Below is a collection of developer leaks from both the weekly dev streams (via YouTube links) and the three most recent dev blogs to have them all in one place. Some of these leaks go back many months as they’ve yet to be added to the game, and are thus still relevant.

Leaks that have been shown in both the dev streams and blogs are labelled as such. Also, I’ll be adding to this post as Mike reveals more goodies, so be sure to check back in the coming weeks and months ahead. 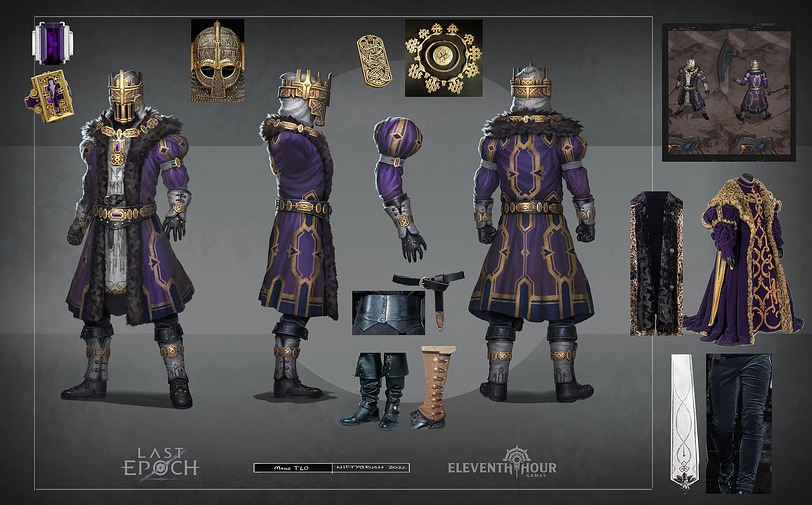 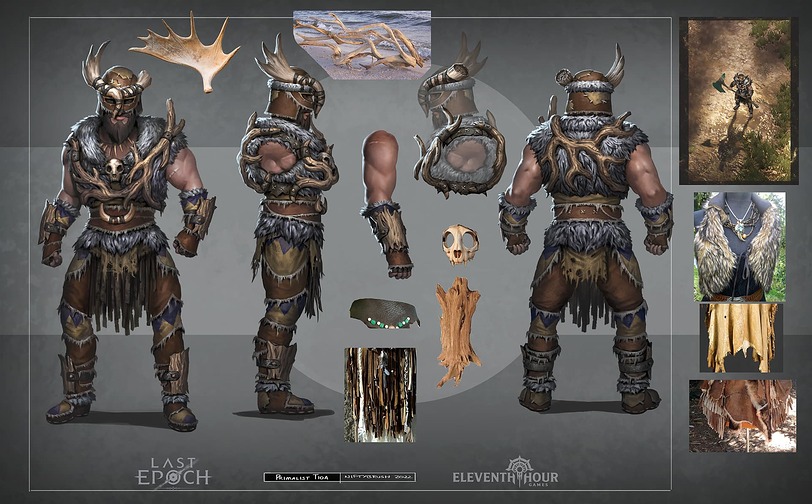 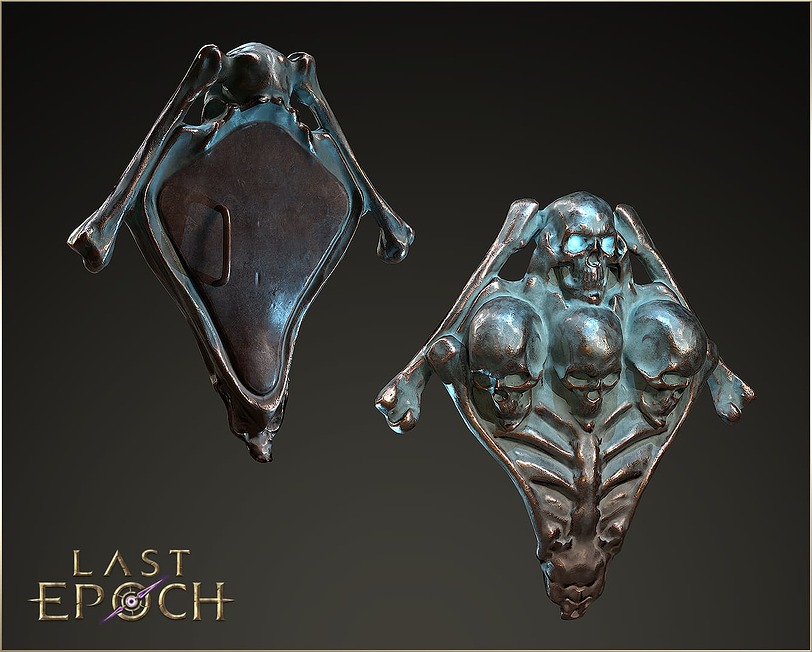 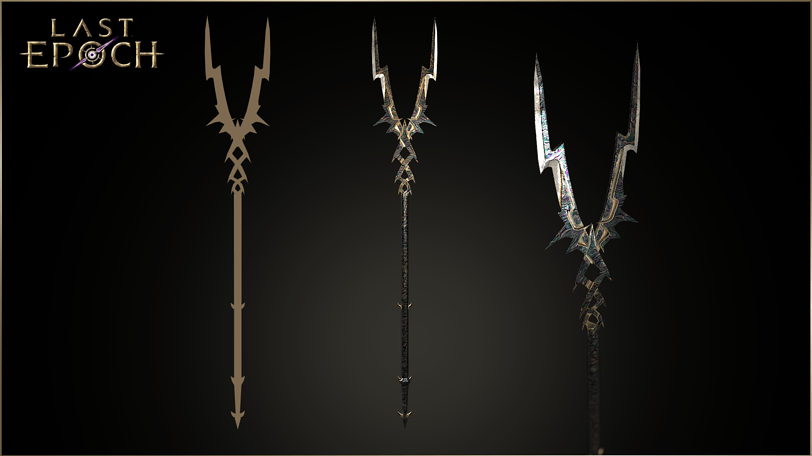 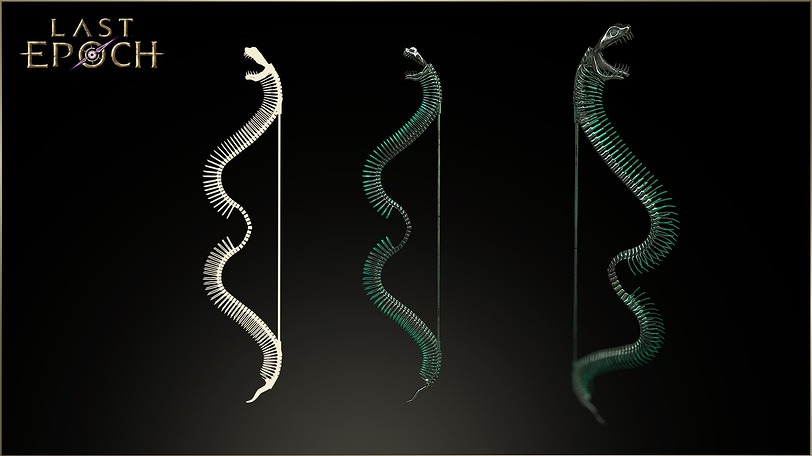 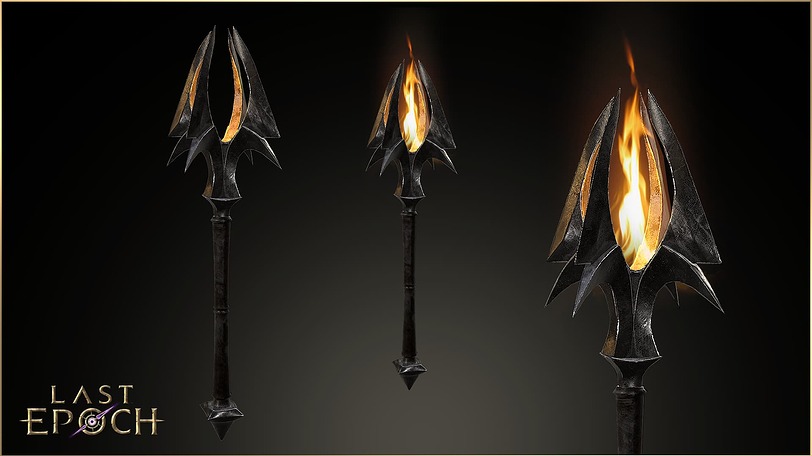 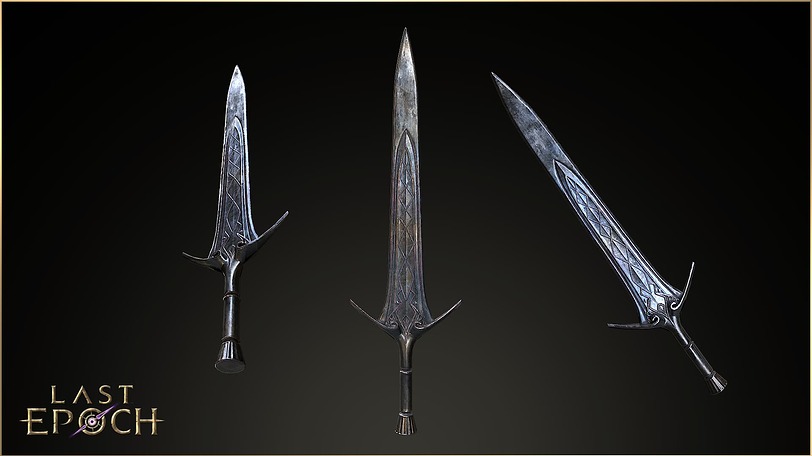 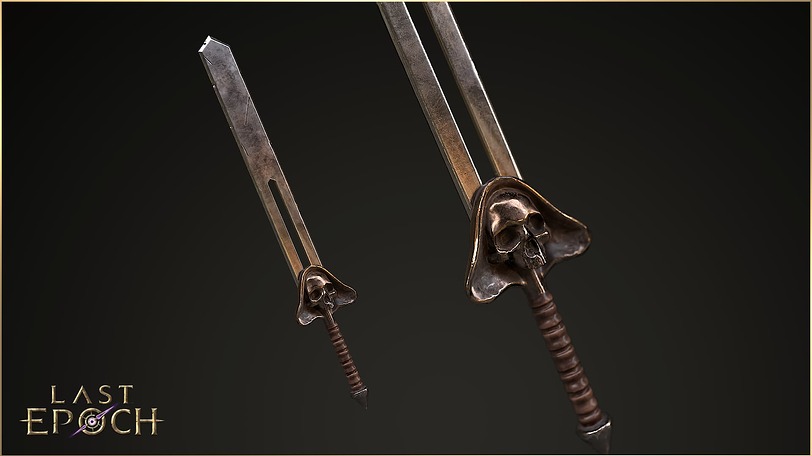 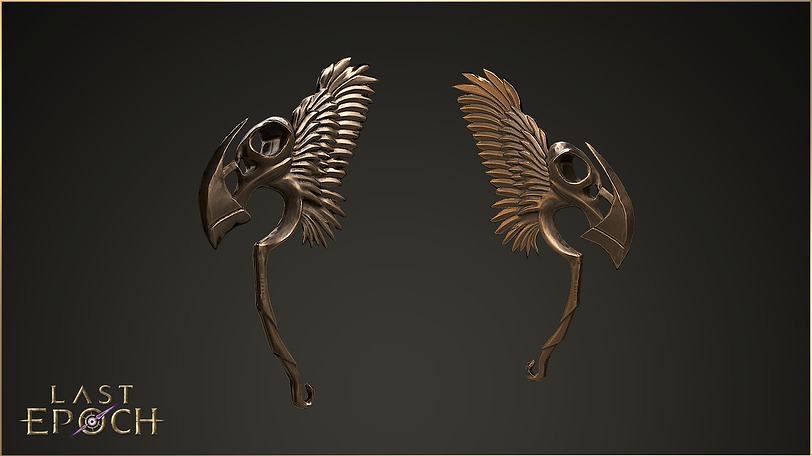 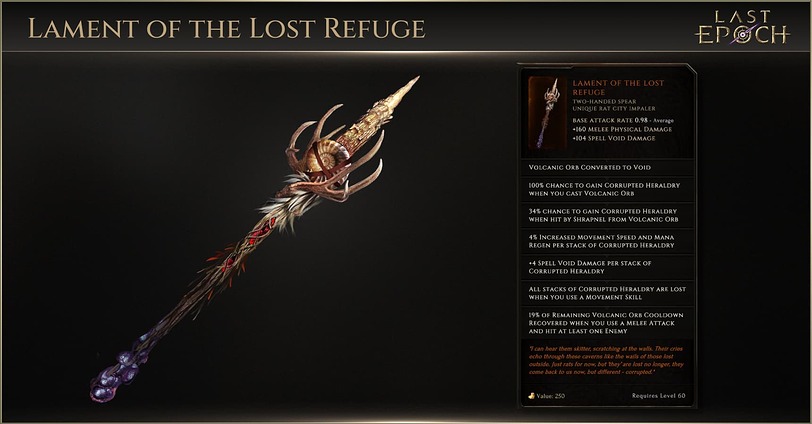 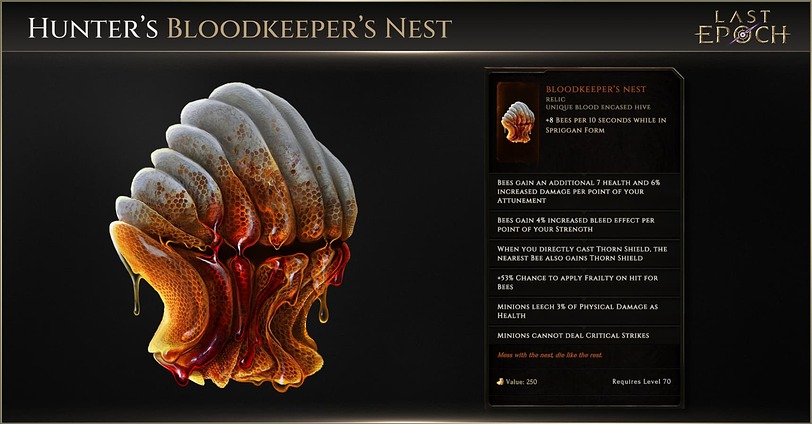 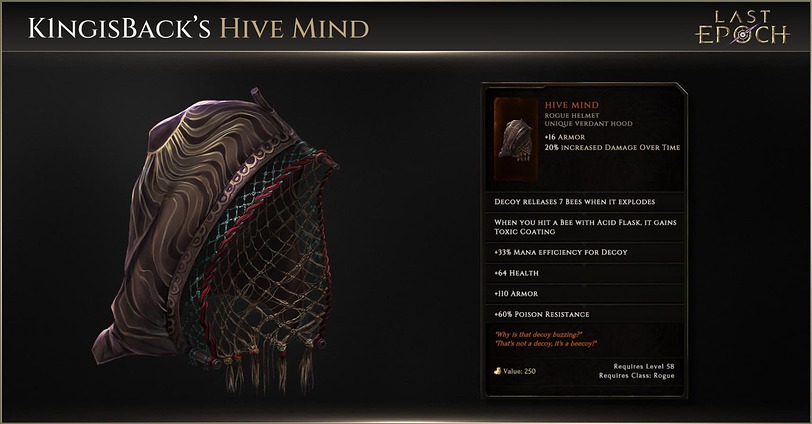 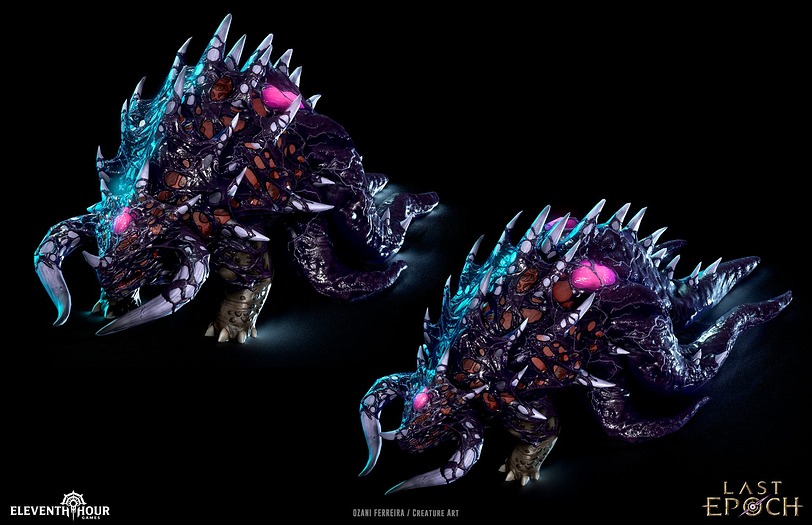 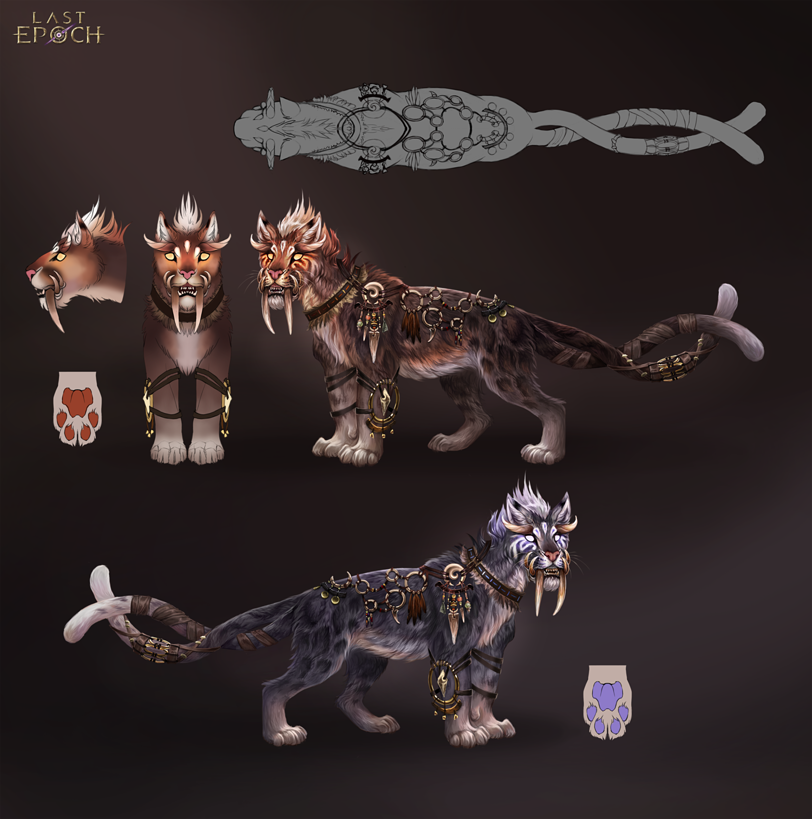 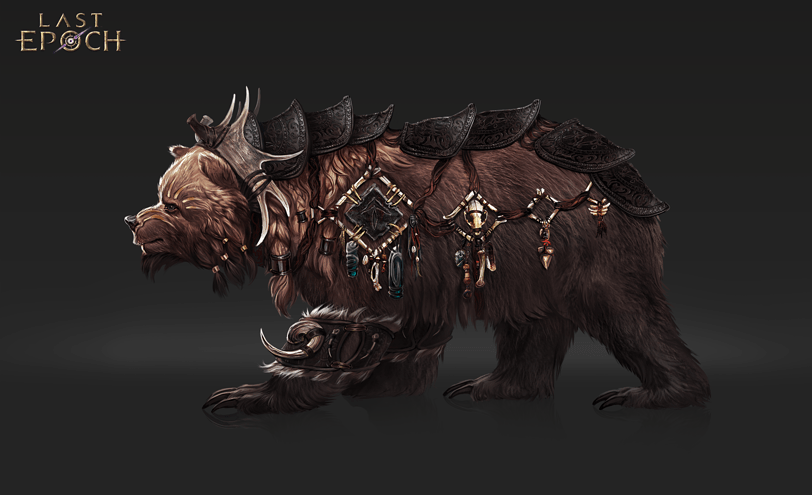 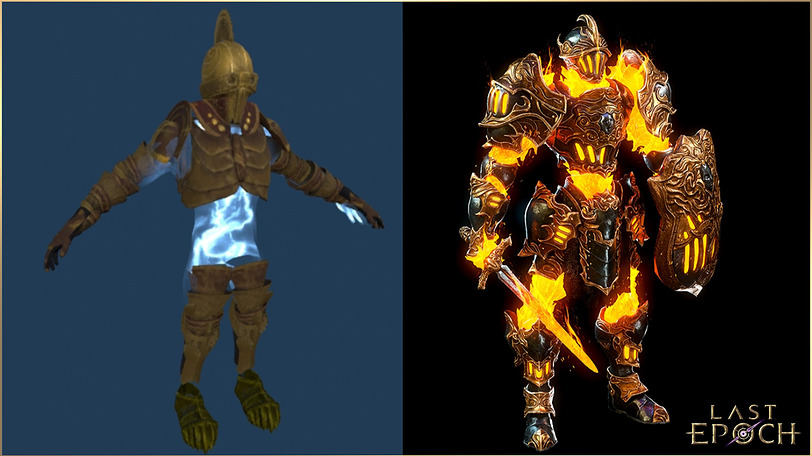 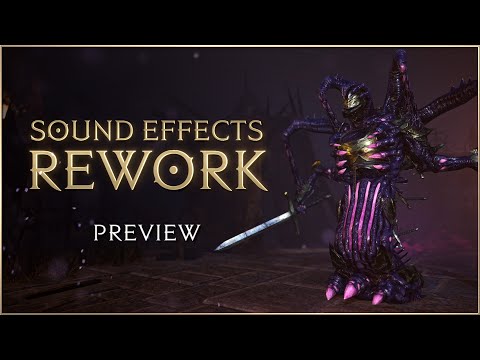 Not sure how we’re going to stay afloat with all these leaks!

Looking so good. And even on replay Mike’s enthusiasm for everything is just infectious. You guys really, really know how to do outreach.

I know the devs are working hard on Multiplayer as a result the forum feels dead atm, it would nice to get dev posts even small ones to liven things up.
Thank you andrew for compiling this.

No sure if you are following on Discord, but Mike, Judd and Kain (and others) are still active there and have explained why they havent provided any updates yet - tldr everything they are working on is back end stuff so there isnt anything new to tell us other than they are still working on the same stuff they reported on in their last dev blog…

I think Kain did mention in passing that they may have something along the lines of a post coming but he wasnt sure when exactly.

Yeah, Kain provided the classic soon response in this Reddit thread asking when the next development update would be.

Which I believe prompted perrythepig to ask this on Discord:

So we know what “recently” means in LE terms… any chance you can tell us what “soon” means?

In which Kain replied:

“soon” is a context sensitive term similar to “increased effect”. I’ll have a look into this and should have more information regarding this for you soon.

Awesome post, @AndrewTilley. The internal team has enjoyed seeing this all in one place as well.

Thx Judd, I’m glad everyone on the team is enjoying it. Also, I’m still waiting on this Giant Dragonfly leak you hinted at a few dev streams ago. Though, based on Mike’s response, I imagine you were just joking but I can’t be certain of it.

In which Kain replied:

“soon” is a context sensitive term similar to “increased effect”. I’ll have a look into this and should have more information regarding this for you soon.

Is this “context” of “soon” in the same category as “nearby”?

Oh, we haven’t shown that one yet? Let me see if I can do a little convincing to the social team… It’s one of my favorites.

Nope. Nearby is actually a fixed distance that should pretty much always be the same (all the examples I can think of off the top of my head). The ring around the training dummy demonstrates the “nearby” distance.

Cool, Thank you! I guessed that might be it. I was just not confident in the hypothesis. The logical calculation was like how “close” or “far” something is in geography.

Updated with the two most recent Dev Q&A leaks shown during the September 2, 2022 dev stream, and added a Combat Feel sub-section to showcase previously leaked examples of changes coming to combat feel. Also updated the Dev Blog Leaks section to include those added in the latest developer blog.

Forged Soldier may or may not be a new enemy, but what I do know is that it and Manifest Armour are two different things.

Updated with the two most recent Dev Q&A leaks shown during the September 9, 2022 dev stream. Both leaks concern a new NPC named Keeper Balthus, a character that looks to play a prominent role in future versions of Last Epoch. Rumour has it that his accompanying dragonfly may even increase in size – to giant proportions one might say.

Also, I forgot to include two previously shown leaks from the Lore Dev Stream on August 5, 2022, which are labelled as Primalist armour #2 & Wandering Spirits.

Updated with the three most recent Dev Q&A leaks shown during the September 23, 2022 dev stream. We were shown a couple bee teasers and new VFX for the Serpent Strike skill.

In addition, the town scene testing for multiplayer shown during the September 16, 2022 dev stream was added.