New Model and Armor Set for Primalist coming in 0.8.3

Character models are one of the oldest assets we currently have in the game. Over the years we have learned a lot about asset creation and we believe our newer models reflect that. As we progress, we have an opportunity to give our older assets a second look. We recognize that the character model is the centerpiece for players (and the game) - it is always on the screen so it is very important for the character to look and feel good. In Patch 0.8.3, the Primalist will be the first character to receive an entirely new model.

The Primalist’s new model has an increased poly count to better support the shapes. Thanks to recent performance improvements, we are confident this won’t cause issues for players. You’ll notice the character proportions have been updated quite a bit, especially the legs, because the additional topology follows the muscles and different shapes better. The textures were completely redone from scratch to match a more realistic style and increase the overall quality of the character. The hair and beard were also recreated using more advanced technology. You can see the new Primalist model in the image below.

We understand visual progression is an important aspect of making the game feel satisfying and while we are working on it, there are still opportunities for us in this space. Currently, many of our armor sets are just recolors of a few armor models, but we have plans to change that. In Patch 0.8.3 Primalist will get a completely new armor set fitting the brutish nature of this character.

Moving forward you’ll see us adding more and more armor sets into the game, not just for Primalist but other characters as well. Many are already in the pipeline and we can’t wait to show you what we have in store! 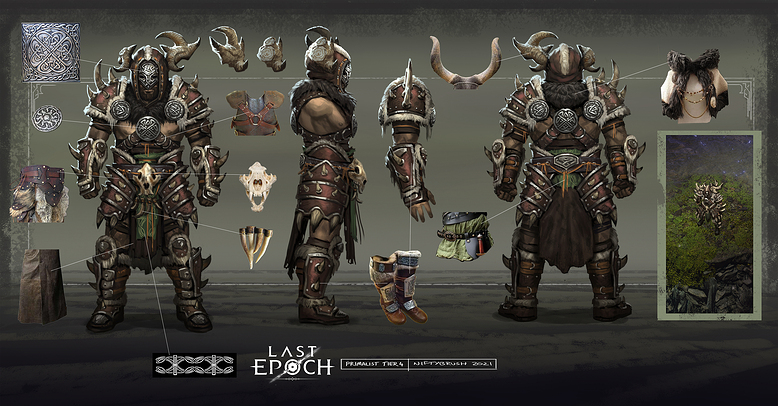 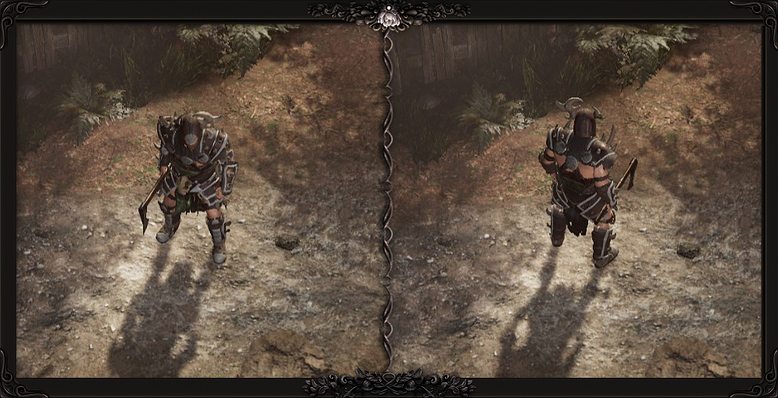 That’s not Mike anymore, but that’s still awesome though!
The game is already very cool and good looking, but it gets better and better!

Goodness he’s looking beefy now. Can’t wait to give the old boy another spin after his overhaul.

At first I saw saw the news and was like “meh it’s Primalist, how good could it be?” But then i looked at the post and I was like

Cant wait for the concept art to make it in!

Have you guys done some photogrammetry on a pic of Mike?

That’s what I thought. Though IMO, the face should go back to what it was…

The cuddly bear just got grizzly.

Holy hell, this is next lvl stuff guys! Great work!

Looks amazing, always thought he was abit out of proportion etc but this is awesome can’t wait till goes live and the new Druid forms.

I kind of agree about the face mate, something looks a bit off about it and I think it might be in the eyes. They are a bit too angry looking and perhaps a bit of tweaking is needed to bring back the cuddly guy.

I have to say I like the fact the primalist looked like Mike, it made the line “I will not die here” really fit; so I am not liking the new face.
The armours look great keep up the good work.

This model looks so much better than the existing one. I hope similar changes are coming to the other classes too.

Yeah, they should totally add in Mike’s “Hot hot hot!” voice line when the Primalist takes a lot of fire damage but survives.

Great job looks amazing so this char is something between barbarian and druid from d2?