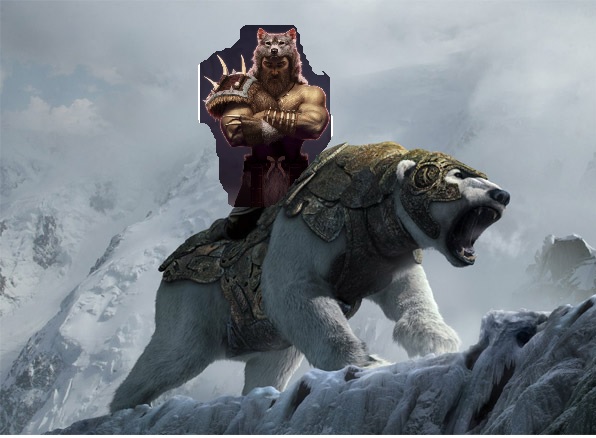 This build uses a pet to clear the screen and melt the boss, while we running with tens of thousands of effective health regenerating, resist, armour, dodge, etc.

2. Main Interactions
Thorn shield gives to our bear a lot (1800%) increased physical damage and (1800%) chance to bleed. And our bear retaliete every time someone touch him.

3. How to Play this build
Press Thorn shield button while you watching your movie on TV.

6. Gear
Do you have a wand, relic and catalist with Cast speed?
Ok, now you can play!
Do you wanna big damage numbers? Use DOUBLET OF ONOS TULL
Are you a rich man? I have only T5 cast speed on weapon and catalist, searching a T7 at corruption 370. 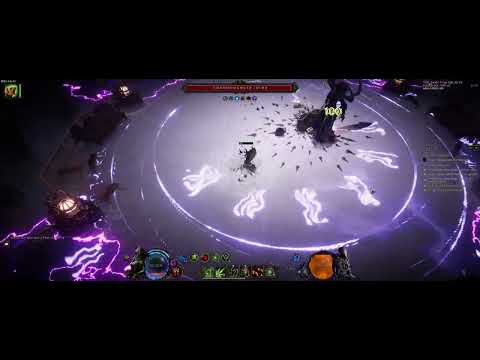 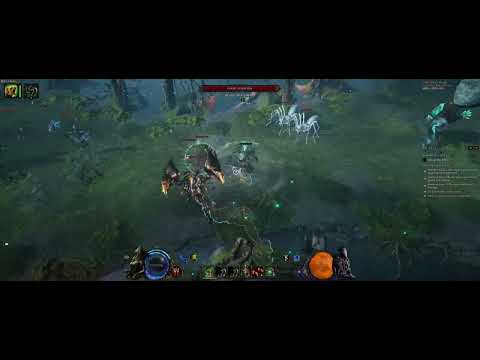 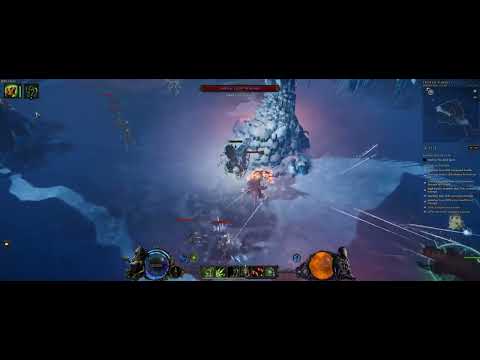 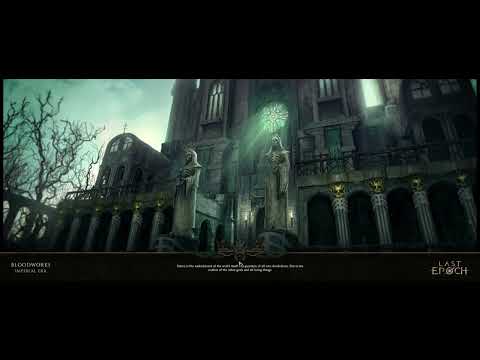 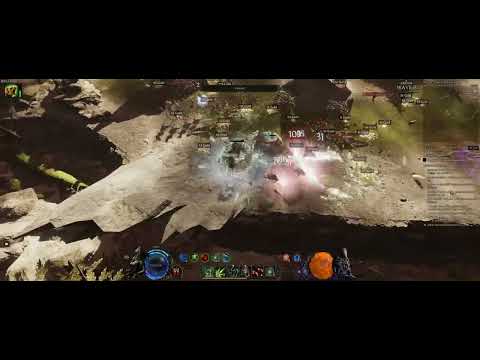 Hi guys,
I like to think outside the box for builds. I played POE before and i know how strong is Double dipping mechanic. So i start to search and finnaly i found it in Last Epoch.

In Primalist > Spriggan form we have a skill called Thorn Shield. This skill cast a shield around your target. The node Barbed Thicket says:

The Bleed damage formula is:

As Thorn shield gives us increased physical damage and chance to bleed, therefore casting speed is squared in the above formula. So, if we can stack cast speed, our damage does not grow linearly, but parabolically. We only needs 1 affix from weapon, Relic and catalyst to do damage.
So, we have 3 affix left on these three items, in addition to the 4 affix in helmet, body, glove, boot and belt to build a solid defense:

Why Beastmaster?
Because Natural Bond node. It, alone, give to bear 75% MODE damage. We already have increased. We need MORE damage.
A druid build with a mix of Bleed and critical and Entangle skill can be found HERE.

Why low life?
Berserker node give us 25% Less damage taken

Why not using druid and play werebear too?
At corruption +400, the monsters hurts… My bear can take more damage than me.

How are we casting Eterra?
From Blossoming Garden node in druid.

4 Likes
Meta Builds
Why almost all Last Epoch builds are on YouTube?
Lots of stuff stuns at higher levels
Shtrak February 6, 2022, 7:21am #2

Applause for your patience

The t4 Julra didn’t appear to take particularly long, the OP even made it look pretty easy…

Oops sorry, i meant the creativity and time to make it work. Its cool to see something new for primilist other than squirrels minion for this patch.

And a lot of bonus points for calling him Iorek Byrnison.
Great books!

I must admit I had to search for it.
I’ve read the books several years ago, but I did not remember the name. Shame on me.

Also recently a very, very well made BBC series.
I recommend it.

I heard so, but I don’t know how I can see it.
Maybe I’ll wait for a DVD version, a bit later.

I’m recording it…
Normally kill it faster. If Julra is in the center of room at the first laser beam - she die, because Bear take much damage (damage take = DPS).

Ah, I guess the BBC iPlayer works onlyin the UK…

Anyway, back to the subject:
Sometimes, I look at a build on the forum, and I think “Ah, one of these… OK, good build.”.
Some other times, much less often, I look at a build and think “Oh, Wow, this looks AMAZING! I would never have thought of that!”
This one is clearly in the second category. Great idea, Lorde_Comandante, and great job putting it all together! This build looks really, really good.
Thank you for sharing.

Looks like I am going to need yet another primalist. Oh well.

…What kind of abomination have you created…

If i use Doublet of Onos Tull (life version) and wolf, i can easy do 3.700.000 DPS with bleed.
Bear damage can’t be see with dummy, because dummy dont attack my bear.

I was watching you stack thorn shield on your bear for like an hour and all I was thinking was “he’s mad, he’s created something that shouldn’t exist”

Only Julra i need cast Thorn shield for 1 hour.
Other boss i run to boss then after i cast thorn shield.

Would you level this build from level 1, or would you respec a levelled character?

I level it before patch.
You only need the bear and the node that give you 60% bleed for thorn shield.

So, LVL 6 on spriggan druid + some points in Beastmaster passive and you can ply it.

The history mode is too easy. Any build or NO build could make you to monolith

I dont suggest you leveling with this build. Why ?
Spriggan is very slow without the unique ring.
But, if you wanna try a low version build:

I will try your build, and I wondered if I could level it directly.
I don’t mind the pace of the Spriggan, it doesn’t bother me.
I’ll se what I can do, thansk!

WHat you must must looking for: