Beta 0.8 is now available on all platforms for Steam! Windows Standalone is also available, with other platforms coming soon. 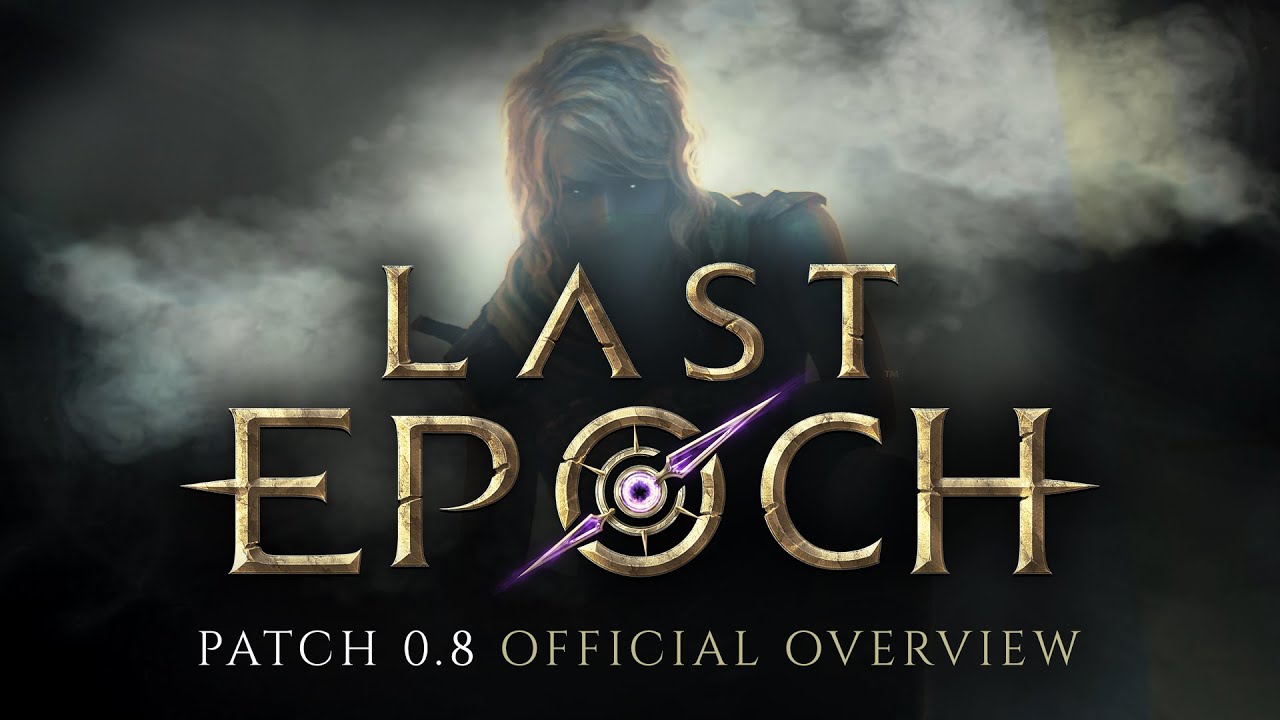 The 5th base class for Last Epoch is now available! Highlights include:

These improvements will be coming in a small patch shortly after 0.8 is released. Social features are currently disabled.

These have generally felt underwhelming, show up too often and feel like they're just taking space away from defensive affixes you do want, such as health and resistances.

Patch hype. time to pew pew and swoosh swoosh with a new Waifu!

Thanks. Have fun everyone !

Sooooooo much better than Wolcen! Thank you for this!

What a company - great patch and progress - hats off.

Looks good, time to play and FEEL how good haha.

awesome love it! gonna be a sleepless gaming weekend <3

Is it only me or the new chat is not working?

as soon as my coffee kicks in, i’m starting two new characters

@Garfunkel it’s disabled until they push the patch for it:

These improvements will be coming in a small patch shortly after 0.8 is released. Social features are currently disabled.

When will the patch release on steam?

You sure about that? When I start the game through steam, rogue is missing and it’s still on the last patch.

100% sure. you may need to go to the downloads page and manually push the update to the front of the queue. steam tends to queue things up so all your updates don’t download back-to-back and suck up your connection for an extended period. you can change LE to always update first by going into the Properties menu, on the Updates tab, if you want to make sure it’s prioritized over other things.

I have “Always keep this game up to date” set and there is no update queued. I’m thinking maybe only some regions have the update so far. So I’ll just wait a bit longer.

Edit: Looks like the patch is out for NA as of 4PM

you may be right. i don’t know how steam handles distributing updates to other regions. i would expect it to already have had time to spread out to everyone by this point though. sorry to hear it’s giving you trouble. maybe you should restart steam and/or your computer?

btw, “always keep this game up to date” is the default behavior, but there is another setting you can choose to prioritize the game. someone posted that their update was queued for december 16th, until they pushed it to the front manually. choosing the priority option would prevent that from happening (unless you choose it for every game, i guess)

By the way, what do those turquoise colored ‘A30’ , ‘A60’ etc near the mini-map in the upper-right corner of the screen mean?