Patch 0.8.1 is now available for download on Windows and Linux! 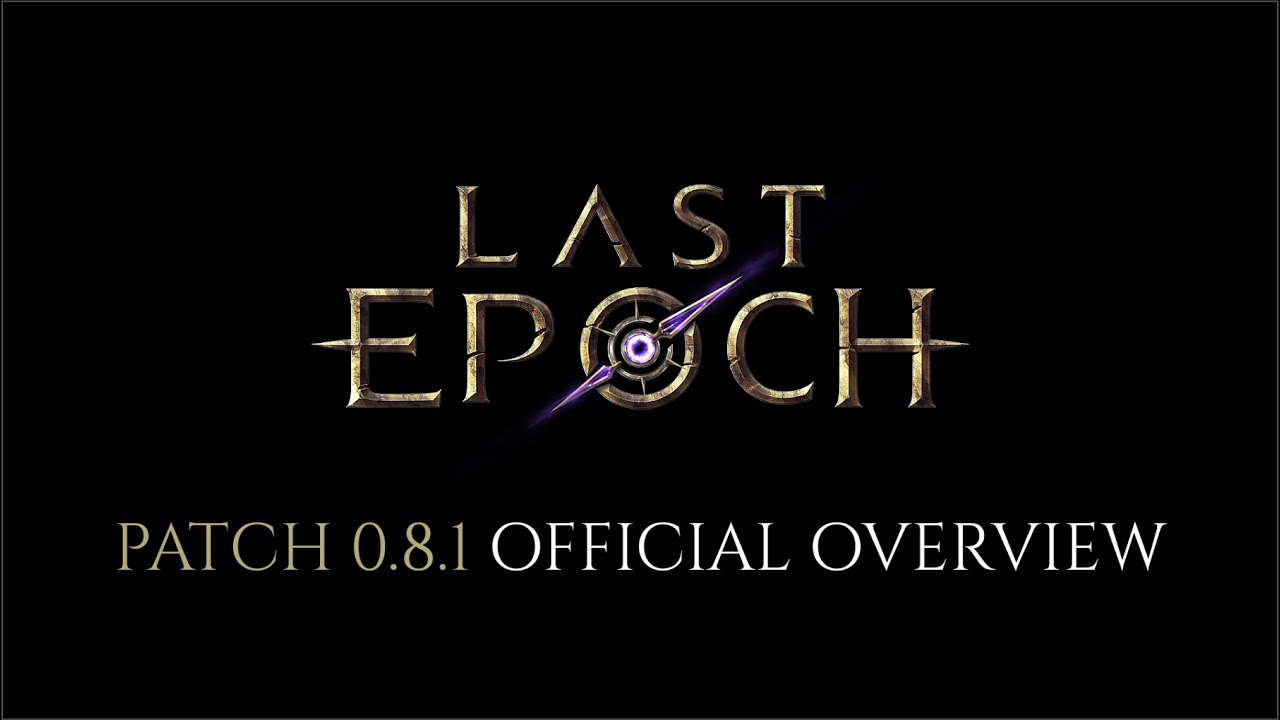 Note: This update extensively changes itemization. Items changes are retroactive, so old gear will likely be suboptimal. We encourage you to have a fresh start on a new character or spend a bit of time collecting gear from slightly lower level content than you’re used to challenging. If you’d like to read more about these, check out our latest Developer Blog!

Part of the affix changes in this patch have been to move minion damage affixes out of the way of player defense affixes and crucial weapon damage affixes. This is intended to help minion hybrid builds, but also results in a drop in overall availability of increased minion damage. On top of that, minion survivability in endgame has been lacking and that can get frustrating.

Legacy of the Quiet Forest

The full set of changes in 0.8.1 are expected to be a net increase to player power, especially in terms of damage. We’re fairly happy with the current pace and difficulty of the game, so enemies are being buffed slightly to compensate.

cant wait to dive in

Increased shininess of Giant Crabs and Crablings by 100%.

By far the most important change this patch. FINALLY!!! I’ve been ranting about this for months.

In all seriousness… yea, no work getting done today, I’ll make it up another day. Play time!!! Woooo!

Another patch, another step in the right direction.
I like the changes to the set resistance affixes, the new secondary defence mechanic seems interesting and like i suggested a while ago, we finally have great chase affixes with the +X to spell.
This is great, the itemisation gains depth and is less focussed on the defensive side.

EDIT: It really is insane just how much content you guys pack into each patch. Thank you for killing my productivity for the next few days!

Please rollback critical number color to what it was previous patch.
Almost impossible to distinguish between normal hit and critical hit color

Where Can I see the new idols?

Amazing. Love me some good patch notes and a coffee.

Unequipping an item which grants levels to a skill will remove points from its tree unless you have an equal or greater number of unspent points. Nodes which have had points removed in this way will have a red glow when the skill tree is next opened.

I’m mainly looking at this part: “unless you have an equal or greater number of unspent points”. Does this mean that, in this situation, if you unequip gear with skill levels, the game will automatically spend skill points that you have in the bank in order to try to compensate for the skill points you lost due to the gear coming off? If so, that sounds kind of strange to me. If I had skill points saved up I probably didn’t spend them for a reason and I don’t think I’d want to have them spent automatically. For instance, maybe I was just trying on another piece of gear for a moment in town, or I accidentally switched gear.

Loving what I’m reading. I won’t be able to get into it much tonight but I did look at the character selection screen and the art looks awesome!

It’s amazing! Thanks for the great job!

Think I found a typo under burning branch.

The third line should be mana cost, correct?