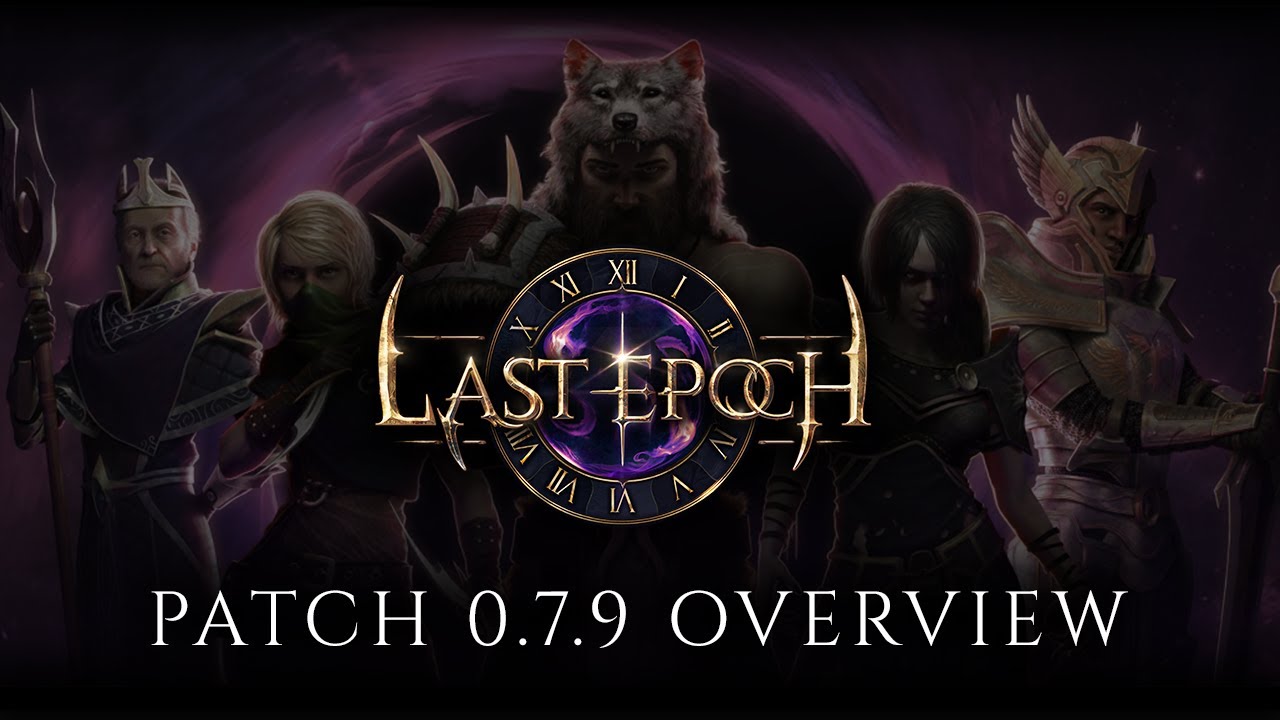 Previously, it was possible to have a complete set for 2 of the 4 set affixes, but this always required taking up prefixes on the same 4 item slots. This reduced item diversity in the late game. Now, you can still complete 2 set affixes, but doing so doesn’t always require affixes on the same 4 item slots. This allows for more flexibility in what affixes you choose.

So much good stuff!

whelp I am about at my end

Huge changelog.
You thought to everything.
Perfectionnist work.
Good job!

Amazing! So excited to play!

3 posts were merged into an existing topic: Nasty bug : Missing Mark of Death skill slot can’t be replaced by a new slot!

Is Harvest still working like before with marked for death doubling the Damage?

Really awesome stuff! Lots of bug fixes I was hoping for and really cool balancing changes! Thanks for always putting out great content!

Was the duration bug for the Phalanx passive skill node for Ring of Shields fixed?

Thank you so much for the hard work!

Is the new patch not available for Macs yet? I see no way to update on Steam.

The update has been delayed slightly on macOS.

We’re working on making it available as soon as possible, apologies for the inconvenience.