This builds is made for you

This is a Hammer Throw build using the node Disintegrating Aura to deal a LOT of single target and area of effect damage. We’re a caster-melee build that facetank anything that the game throw at us.
We use Volatile Reversal to be able to spam like crazy our Hammers Throw and debuff the enemies.
Vengeance brings tankiness (36% damage reduction for 2 sec) and flat mana gain on use (so we can even spam it in the air to gain mana back very quickly, don’t do that if there is mobs nearby tho, hit them instead, you need this tankiness after all ^^

) .
Lunge, despite it’s nerf in 0.7.8, it remains the best mobility skill for Sentinel.
Devouring Orb is our sustain machine, it gives us a lot of Damage boost and a lot of Health gain on Hit thanks to the node Regenerator in the Forge Guard tree.

Edit : This Build is updated for 0.7.8 and is stronger than it previously was !
Tested and approved in SSF arena +200 waves ^^

The Build is performing very well at high wave of arena (200) with bad gear : 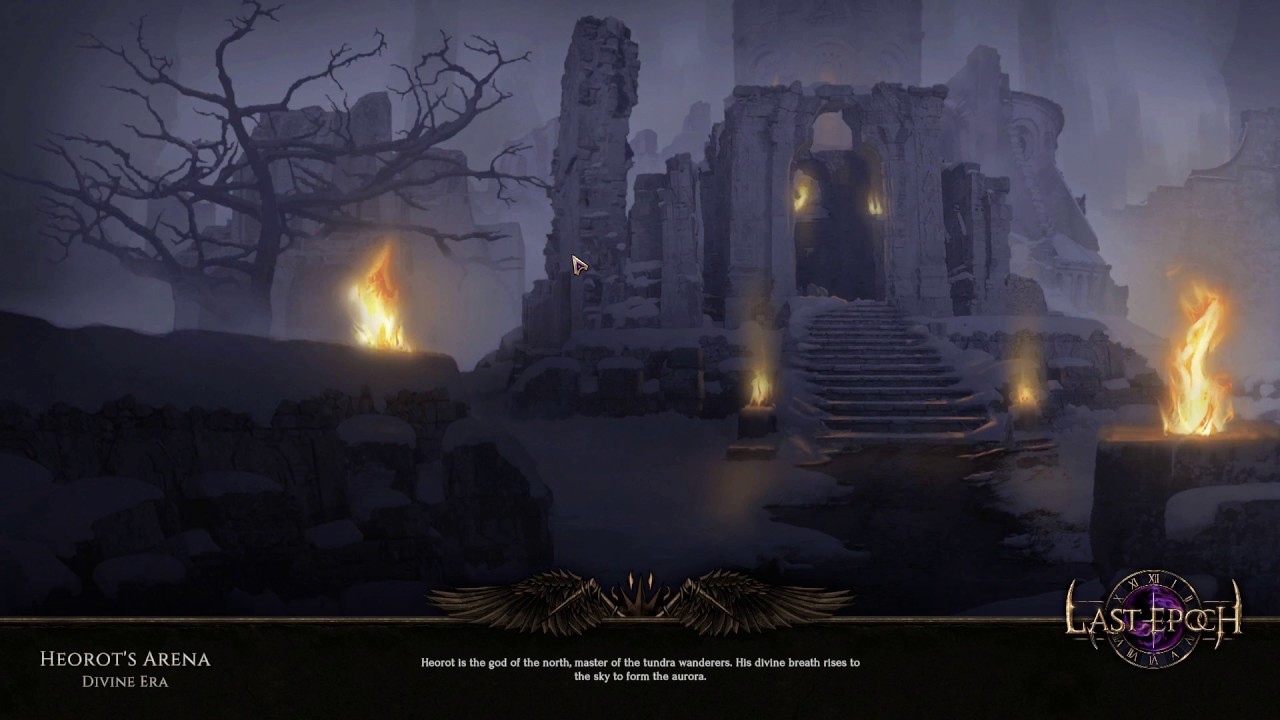 PS about the lag in the video (in particular at the start) : i have a internet connection of 300ko/sec atm, as you can imagine, it’s very bad and very slow, this is why sometimes you can see FPS drops in the video (i’m also playing on a 5 years old laptop… ^^).

For mastery, we pick Forge Guard. Why ? Because Void Knight is a glass cannon right now in 0.7.8 (it will deal more damage than Forge Guard for sure, maybe 50% more, but it will be 5 times squishier… No points of having a lot of damage if you have to run away from everything because everything one shot you).
Paladin has bad synergies with the skills that we’re going to use.

So, first things first :
The Skills

And we have the Passive points :

To resume the passive points :

PS : If you want to spec into other passives later on in late game (level +85), there is 3 options :

I wanted to thanks Misha’s insights on the Sentinels class (go check his review, it’s super good : Misha's Sentinel Guide 0.7.7 ) and Llama8 which created another build centered around Shield Throw and smite procs (build is here : 0.7.8 Llama's (wave 280+) Forge Guard Void Shield Throw build that will kill your FPS as fast as it kills mobs )

Take care and thanks you for reading this build

Nice guide, looking forward to see more of it.

And i didn’t explain or show the tree skills and passive points, will do that when i’ll have the time

which was my next question.

Why no pics of Hammer Throw and Vengeance?

Thanks you for the heads up, i did upload them, but apparently my internet crashed in the meanwhile T_T They’re added now

Thanks you for the information about global damage

However, each Annihilating idols of decay gives you +120% damage on Disintegrating Aura, it remains very good

The Annihilating idol of decay should give you anywhere between 55% - 150% for the aura.

Thanks for the info 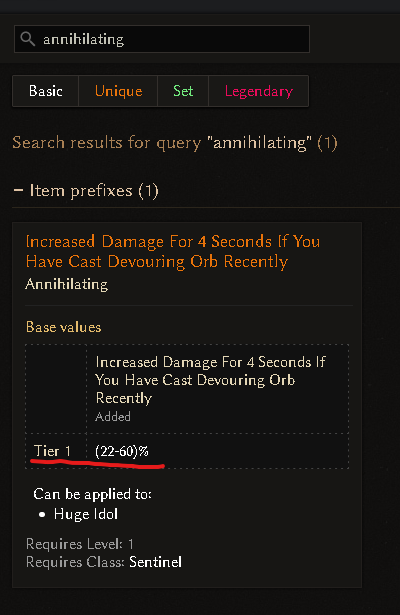 I didn’t know we could do that. I was just looking at the idols list, which of course, gives you no informations about the affixes/prefixes of the idols.

You’re a mine of information

Thank so much for the pics! Now its hammer time! Yeah, sorry… couldnt resist

With the new passive tree for sentinels, would you go for Time of Faith or Aegis of Renewal for the 5 points until Retaliation? or would it look totally different now?

Time of Faith is almost a game changing node, i tried a bit of arena yesterday and i had very little mana problems with it, I almost felt like cutting Volatile Reversal because of it :3
The mana gain on hit is HUGE. because we got high attack speed from the skill tree of Vengeance.
Aegies of Renewal is still not worth the investment in my opinion, because we’re not a very high block chance build, the life gain with this build would be too low.

Lunge got nerfed and now we get Smite just with Sentinel, i wonder if there is some stuff to dig there…

Yeah, i saw that too…
That we got smite instead and could move around with that…

Oh my! that is awesome! Thank you so much!

0.7.8 should be a fairly big dps upgrade for you, since Hammer (& Shield) Throw can now echo.

I read ingame that people are unhappy with the performence if they use throwing attacks. Are the fps drops that bad?

If you play Llama8 build with shield throw which procs smite and future strike each time it hits, you got a crazy amount of hits happening all at the same time, it kills any engine ^^.

The trade off to swapp to Void Knight is still not worth it at the moment.

The DPS of the build is already good, i just need tanky items now with my Forge Guard to be able to facetank everything