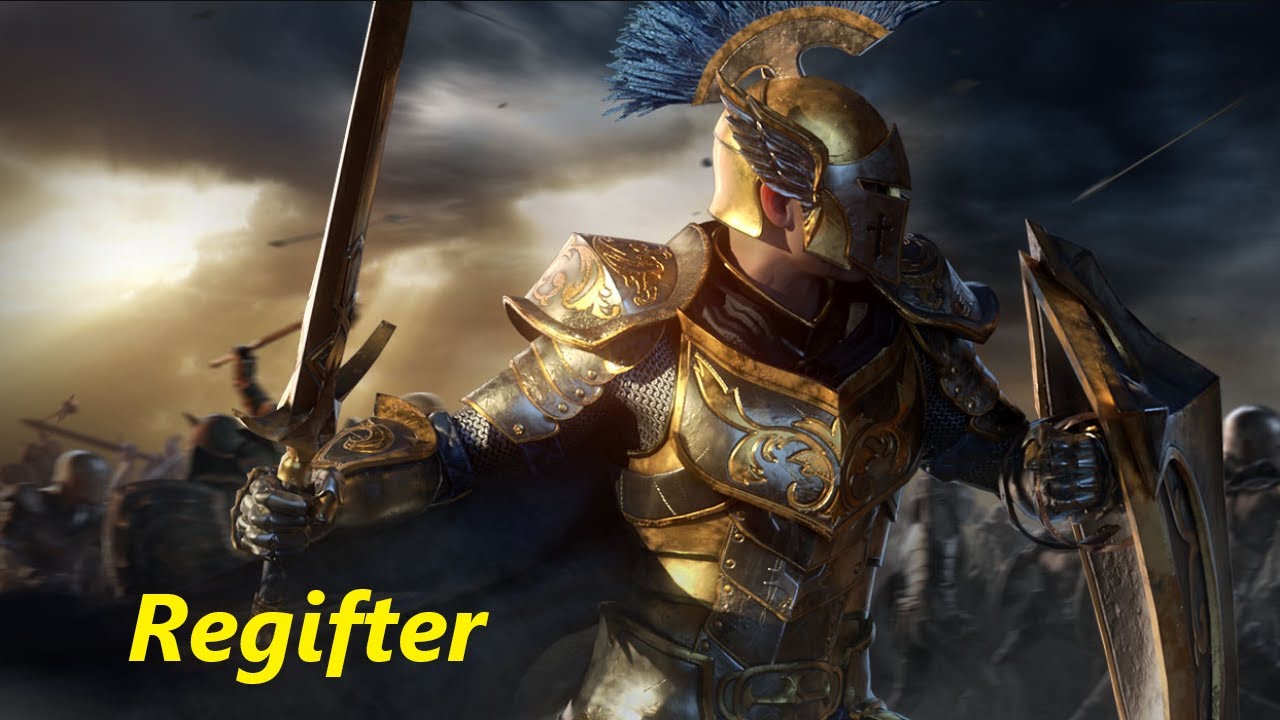 Haha yeah ring of shields is nice for those juicy buffs

the build planner is now updated!

Granted Last Epoch is still in beta, but I was able to get into the top 25 on the ladder with my third character using this build almost as is. I found it to be an excellent combination of damage and survivability. It’s easy to get resistances capped or close to cap. The damage reduction is pretty ridiculous. I only got one-shot once, and that was because a siege golem got a critical in a monolith where I’d been a little lax in choice of mods. The only mobs that are really dangerous are ranged mobs that use poison or whose attacks don’t seem to register as attacks but rather DoT (Bitterwings anybody?)

The gearing has been remarkably smooth. I’m still trying to put together a ring, an amulet, and better gloves, but most of the other stuff is good enough. The current character is https://www.lastepochtools.com/planner/ko3Z10BY

Some things that I recommend as changes (based on limited experience):

For anybody who’s interested, I created a loot filter for the build that can be found at Regifter Late Game Filter. The filter is definitely late/end game oriented. If you want to use it earlier, change the rarity filter to include rares decrease the tier off affixes being searched for.

Again, thank you for making this build. It’s been a great way to get into Last Epoch and see what the game is from start to finish.

Why the dex instead of str on crafted items? Is dex more crit?

Hello again
Same question for this build as I wanna try it out.
Which skills should I specialize first in order?
Thank you for your contribution.

You can level this up as is. Start using vengeance from level 4. You can use rive instead if you want and switch to vengeance at endgame

Just wanted to give a shout out to @boardman21 and thank you for this build. I combined it with your Forge Guard Rive build (swapping out the block talents for more damage and healing) and cleared all of the MoFs for the first time. I’m working through the Legendaries now and look forward to trying it on high ladder.

Hi @boardman21,
thank you very much for your guides and work you put in it.
Im a new player and will try this build. Can I follow your void knight levelguide to the point where i can choose the Mastery and then follow this build? Or do you have any other level tipps for this build.

Thank you very much and keep up your great content.

Ypu can use that guide yes. It will do less void damage but you can still.easily beat campaign

There’s an error with your builder. Under the Sentinel Passive it says you only invest 30 points but if you really count them, there’re more than 30 points. I don’t know how this happens but it confused the helll out of me.

The base sentinel only has up to a 30 points line. People get confused alot. The number in the oassives tab doesmt represent how many points are in there its what line is unlocked. Base only goes to 30 non mastered goes to 25 no limit on mastered class

Ok thanks that explains why

OK…I LOVE this build. Thank you. here is the question tho. This build vs. the Decimator paladin? Im about to get the last piece i need for decimator. Please help. they seem similar. Same question to the Void Knight version: the VK Decimator…Play Paladin Regifter and VK Decimator???
Thanks

This build is much tankier with slightly less DPS than Decimator. So Offense or defense is the question back to you.

what about staying regifterish but changing to Rive…what that do?

You lose the DR from vengeance but its still good!

I actually combined your two builds on my Paladin. I think the offensive concept of the Decimator is the best currently available to the Sentinel and the same could be said for the Regifter for defense. The Decimator can struggle before he closes the gap to Rive/leech and that’s where the Regifter regen really helps (though it’s never quite as high as a pure Regifter build). I’ve also found the Decimator can give up the Off-Hand and Relic slot and still remain ahead of the Regifter on DPS.

I’m really loving my Paladin built this way; best of both worlds.