Another Spriggan build, this time made with a Shaman, and by far the best one i have made so far (Abomination down in 14 sec).

EDIT : Instead of the Maelstrom skill shown in the video we now use a Wolf : https://imgur.com/0EsM7kh

Easy to play, easy to gear, very fast Monolith running, and i only have an average gear score of Tier 14,7.
(No.1 Shaman on SSC Ladder with 178 waves)

Link to a BM version : https://www.youtube.com/watch?v=7nQb4f_p0ew

Build Planner : https://www.lastepochtools.com/planner/OKBaxrQv (correct defense values etc can be seen in the video) 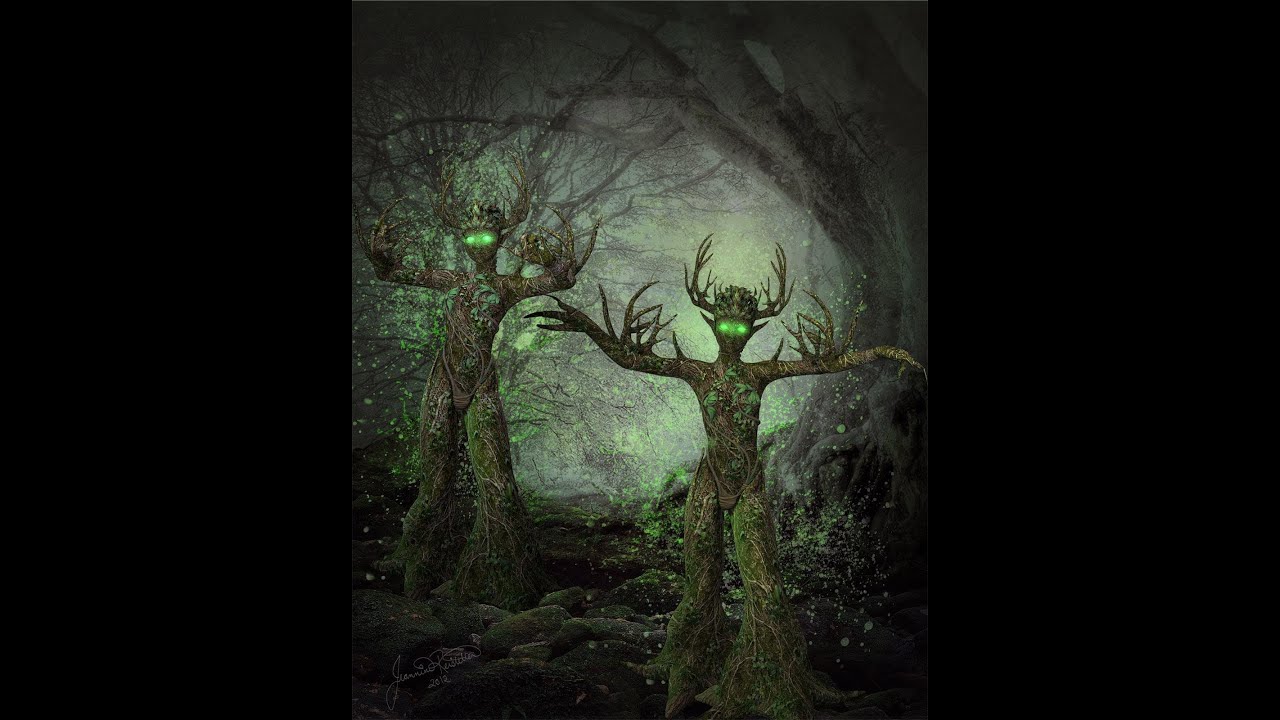 Would you adding the build so people can have a look at it?

Sure, i added it to the OP

Alright this looks different from what I normally play, Going to give it a go and see how I make out with it. Not sure how yet but I am sure to figure it out.

Hope you enjoy, let me know if you need some leveling tips

Well I so far have only used the ice thorns and Maelstrom, not sure how far i can get that way so some tips would be great thanks

Allright heres a few :
-first thing to level is wolves (keep them on autocast), spec left in the tree- through the cold dmg skills- til you get the +1 wolf node, rest in bleed
-next is the thorn totem, go for the added thorns and then bottom left til you reach the reduced armor node
-then go Sabertooth, take the cold nodes till you get the ice saber, rest in bleed

When you get the shaman mastery use the storm totem (i usually use it unskilled), but you could switch the thorn totem out and skill it with the added cold dmg and extra crit

As for Gear :
-Gamble for Aborreas Curcuit as soon as you have a few thousand gold (will keep your pets alive all through story mode), and after that gamble for The Claw amulet
-try get an axe with minion dmg and physical minion dmg (axe will benefit some extra adaptive spell dmg for totems from a passive node)
-rest of the gear should be focused on resistances and minion dmg/health

Passives :
Primalist : go for minion health/dmg in left lane, and in second lane go for the adaptive totem spell node
BM : 8/savagery 7/ursine strength 8/the chase
Shaman : go for the nodes shown in this build (or start with taking the totem damage ones and respec later)
Druid : Dont use points in here before you get the Spriggan belt (can be gambled at level 50)

This is just a rough guide and you will need to respec/reskill later, but this should hopefully get you through story, and a bit into the monos.

Thank you very much I will restart this with those suggestions. Beats what I was doing now I would imagine.

Hello, i am still using your old Spriggan/Scorpion Build (v0.7.10). Make some little changes with bleed and more DPS to the minions… Good build and a lot of fun to play… When you show the chances i will try it out. I even tried some other pets then the Scorpion, but the Scorpion is still very solid

Glad you like it. The reason i made this with a shaman instead was because of the +16 adaptive minion spell damage node, which makes quite a difference for the vines damage, and because of the changes that made attunement give mana, both shaman and bm will now have a big enough mana pool to make this viable.
The Scorpion is for sure still a solid option, but i made this one with a bear for the armor shred (better single target/boss damage) and the spriggan for the healing/dmg aura, and they work very well too…its really hard to tell which is the best option, but the bear/spriggan survives better in arena tho.

I played around with the spriggan companion and had some good results including dual wielding on the weapons. But the shield better for more protection… tried the big vines too but less good results. i make an new build and try the shaman and let you know how goes…

How do you get the spriggan healing and damage aura when you are in spriggan form and cant cast it? sorry this might be a noob question. Same goes for maelstrom hp regen. Why is ice thorns leveled up too? Is it just filler?

I would say that you could have Maelstrom cast via an idol proc, but that’s not the idols he’s got in the build planner.

Edit: Ice Thorns has a 40% chance to be cast when hit with the nodes that the OP’s taken.

The Spriggan healing and damage aura comes from the Spriggan companion.

And as @Llama8 pointed out the Maelstrom can come from an idol proc which i was using before the build was complete. I changed it to minion bleed idol instead, and didnt remove the maelstrom skill as there really arent other skills that we can benefit from.
Ice Thorns is just a bit extra defense.

I guess I just thought the spriggan aura was the skill you use when out of spriggan form. I didn’t know you get the damage buff all the time while your spriggan is out while still being in spriggan form.

The Spriggan companion has both a passive heal over time (the aura) which is always turned on, and gives damage too when specced into it (the damage speccing is for the vines, as we dont benefit from it).
It also has the active heal which you are right we cant benefit from as we cant press it when shapeshifted.

Btw, if you really wanna use another skill instead of Maelstrom, you can spec into Serpent Strike to summon a Serpent pet (doesnt count as a companion), put on a polearm, go to a low level area to summon it. However i dont bother with it as this spec isnt that heavy into minion health/dodge etc, so it might die quite quickly in higher areas, and its quite bothersome to respawn it, so i wouldnt recommend it, but its an option

It is a nice build, I’ve just unlocked Spriggan form, but it’s a bit frustrating that sometimes the vines don’t attack mobs that come into their range (there’s a bug about it somewhere).

Thanks, ye dont know if its a bug or intentionel that monsters that arent on the screen or somewhat near the vines when spawned wont get attacked by them. I have a feeling its intentionel to prevent one from spamming 50+ vines (for example in arena) before the mobs arrive.
I hardly ever notice that anymore tho (the vines usually fast kills everyting on the screen, and then i move forward to next screen and place near mobs, kinda hard to explain), but i think you wont notice either when you get used to the placement of the vines.