We have another Music showcase, and this time our composer Wesley Freeland shares more details about the differences in approach when creating music for two distinct temple zones - Tomb of Morditas and Upper Temple of Majasa.

If you read the blog post about the music for Heoborea, you already know that it is my favorite subculture in Last Epoch. Writing music for chapter seven was one of my favorites, and this particular track is heard at the very end, for the Tomb of Morditas. Morditas plays an important role in the history of the northern people of Heoborea, and his power and influence needed to come across in an epic was through the music. I started with the main celli rhythm heard right off the bat, and added choir, big horns and driving percussion on top of this to get the sound of power and grandeur needed. Unlike other tracks, this one does not relent or back off the energy in the middle. It continues to build throughout and is a constant feeling of energy and danger. 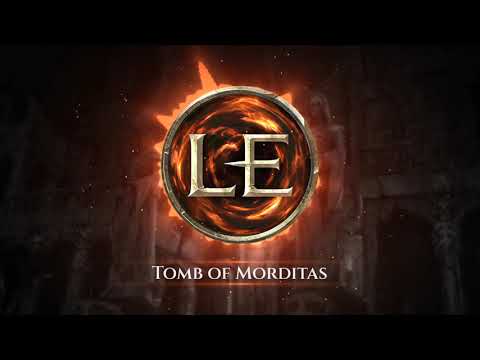 I thought Upper Temple would be a good track to compare the Tomb of Morditas with, since they are both temples with different atmospheres. The Upper Temple is not the final zone (nor a boss zone) released in the Sands of Majasa patch. It’s also a temple that has been taken over by the sinister Nagasa. It had to have more of that sinister, mysterious feeling to it rather than epic. I tried to achieve this by using an arpeggiated harp not played too strongly, with light and heavily reverberated percussion. Most of the instruments remained in the medium dynamic range so as not to intrude too much into epic territory, while remaining interesting. Hope you enjoy the tracks! 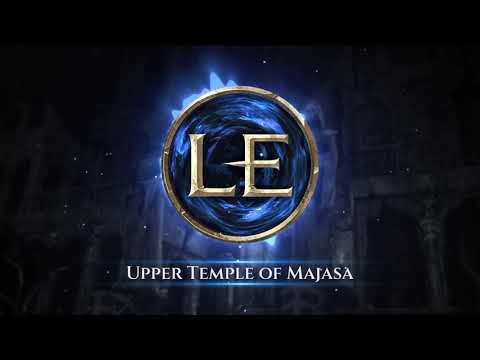 I like the two, but the second one is really awesome!
And thanks for sharing this background info.

Both match so good with the ingame content. Good job