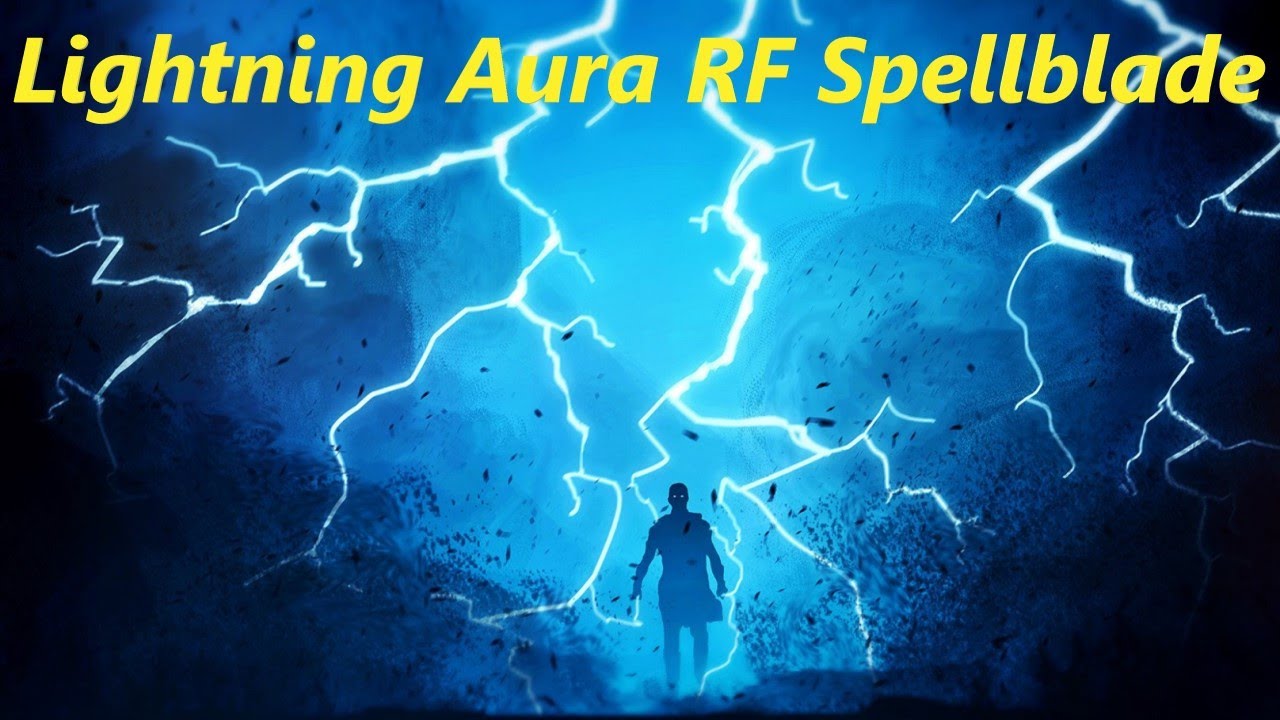 Check out the Boardman21's LE Builds community on Discord - hang out with 1,476 other members and enjoy free voice and text chat.

Hey man. Posted this on your YT as well, but here might be better for community sharing.

I did my build based on your teaser and not knowing your gear choices. Now at level 75 it’s amazing, breezing through 85 echoes.

Best char by far I have had and I have tried many of your builds.
Here I do have some significant differences to your gear and idols.

You can check my gear, skills and passives on YT, I just made a new vid for that purpose. I’m not a content creator, so apologies. https://youtu.be/3vIQ9YA25eo
It’s currently uploading and converting to HD, so soon ready.

For weapon, I use a unique, Culnivar’s Claim which gives lots of wards on a regular basis, giving me superb survivability.

The best relic I’ve found so far is another unique, called Valdyr’s Chalice, but I’m not sure it really is the best choice. Probably far from it.

The next main difference to your build is that I on my headpiece and chest have Increased Fire Aura Damage, same as for the idols.

In summary, I love this build. Things just die. Echo bosses are safe albeit a tad slow.

Not that many other builds have been much faster, but this is on top a VERY tanky build with tons of ward generation.

I’m currently looking at your build guide and adapting a few things that you have done differently. My skill trees are a little bit different, but not much.

Updated it with a level 90 echo video. https://youtu.be/HRLgNVT4td8