Welcome to the second Last Epoch Weekly! Your… weekly source for Last Epoch news. (we need a better tagline)

Progress is still going well on the Alpha-- we’re on target but there’s still a lot more to do before we’re ready to launch! Here’s a look at what we’ve been up to for the past week. 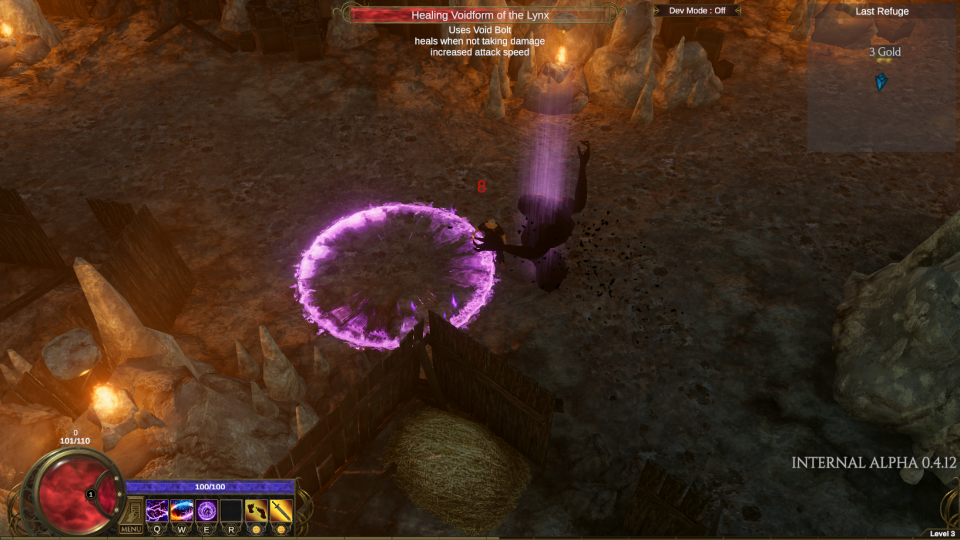 Michael has been continuing to work on implementing new void enemies to the game and placing them in levels. On top of that, he has been expanding the functionality of our skill VFX system and implementing a special combat event.

Mitchell has been continuing to make back-end changes to the item system to support new options, such as affixes that only affect certain skills (this is much more likely to be on uniques than standard items) 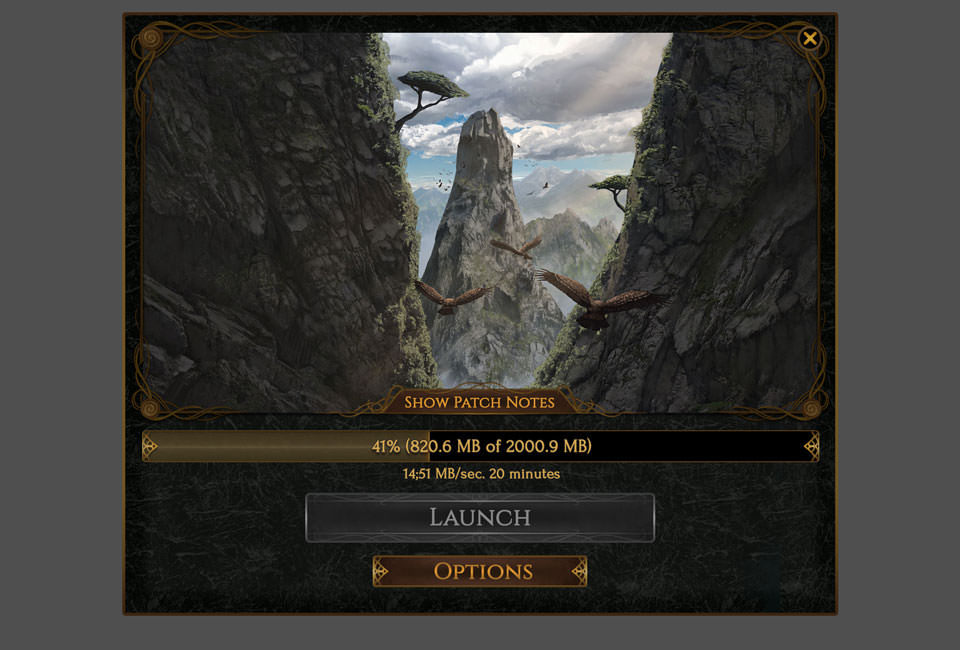 Mike has been continuing to work on various tasks relating to the launcher and distributing the Alpha client.

Luke has been assisting Mike, and experimenting with new graphics systems. 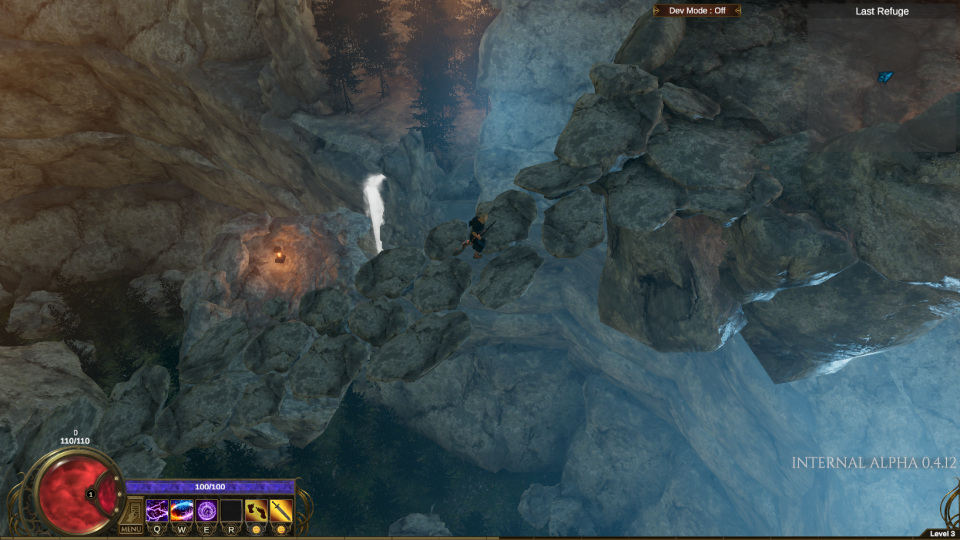 Rik has been tweaking and optimizing the levels for Chapter 1, and working on new mini-maps for them.

Kyle has been continuing to design levels for Chapter 2 so that Rik can efficiently create them in 3d.

Rob is continuing to work on new music, and organizing sound effects work. 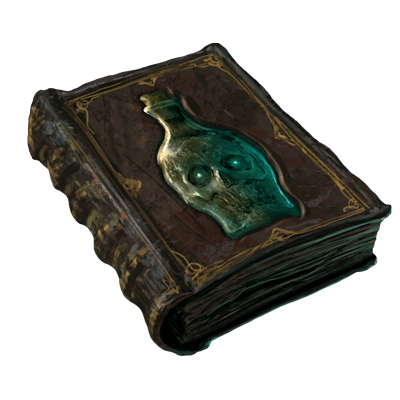 Sergey has mostly been working on art for things we aren’t quite ready to reveal. But in the meantime, here’s the updated art for Grimoire of Necrotic Elixirs that he’s made since our last patch. 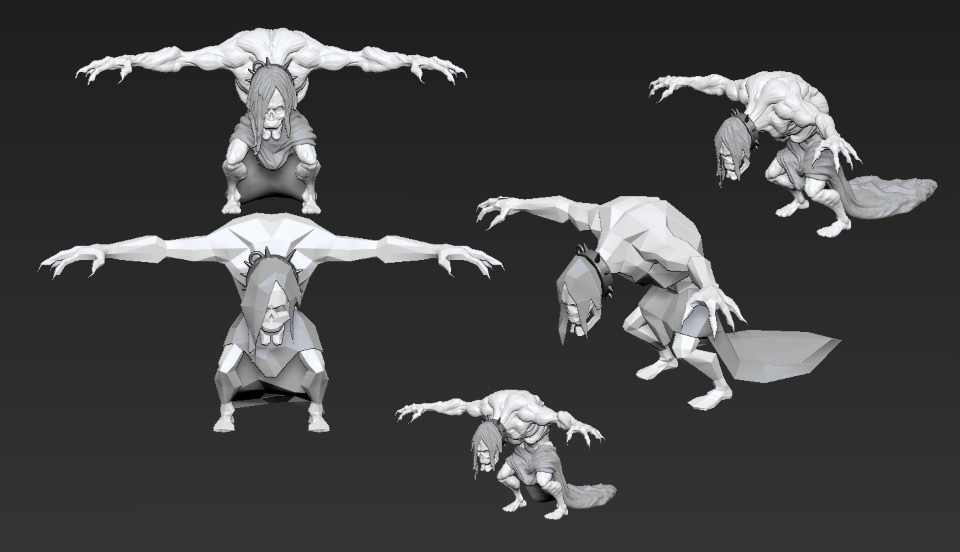 Txus has been working on retopologizing new enemies, which is the process of creating a low-poly model based on a high-poly model. Then a normal map is applied, which carries over many of the high-poly details without being too heavy to run in a game. 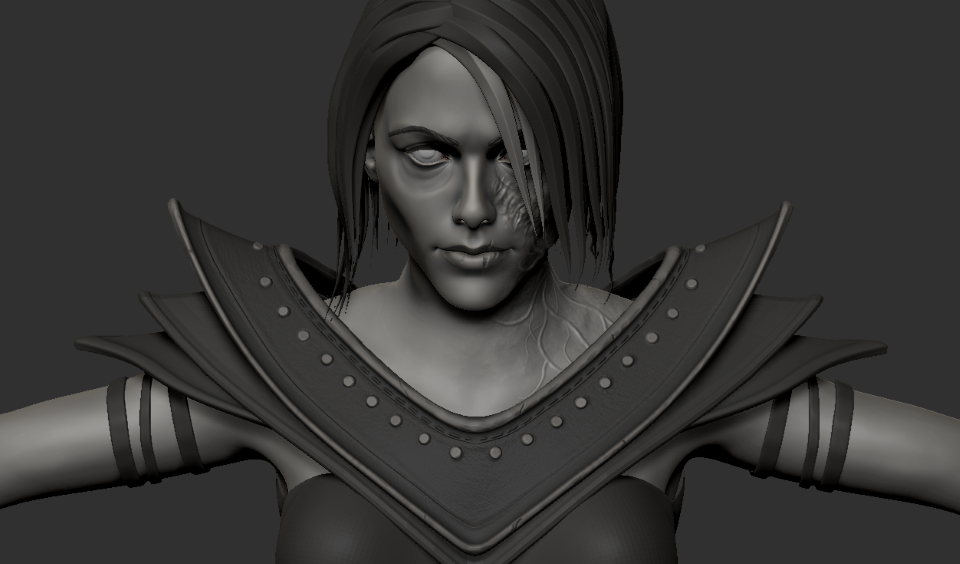 Dmitry has been working on updating the Acolyte character model and some equipment for her.

Derek has been continuing to work on more void enemy animations

Sam has been working on a few vfx items, including this void trailing effect.

That’s all for now! Lots more to come, it’s going to be a fun ride!

Nice skin for the launcher! Hoping to see multiplayer being mentioned in the weekly soon

God you still let Luke mess around with the grass? That boy needs a supervisor.
That Acolyte looks smexy tho

Awesome work guys, glad to have these to stay in the loop of what’s up.

I am exited for this game, it looks good. I think I will buy it when it’s out … 1 major problem though,
I cannot play a game like this without a cheat system of some kind, so if the creators them selfs
should decide to come up with something good for their game on this issue, I’d be more then happy.

Also, fell free to ask me questions over this as I do have an idea for it,
send me a PM.

Have you seen our official wiki?

@Hesanka I didn’t allow Luke to mess around with anything.

Thank You Sir, for your reply,

I just visited the wiki but it’s not clear what you suggest I
look for.

Thank You Sir, for your reply,

While we currently have Developer Mode implemented, it will not be in the game at release.

You should keep the Developer Mode enabled for the Offline version.

Otherwise,I’m happy with the look of the Acolyte ^^
She’s beautiful!
Cannot wait to see the Warlock.
And the Knight and Paladin…Warlock and Paladin are always my favorite characters