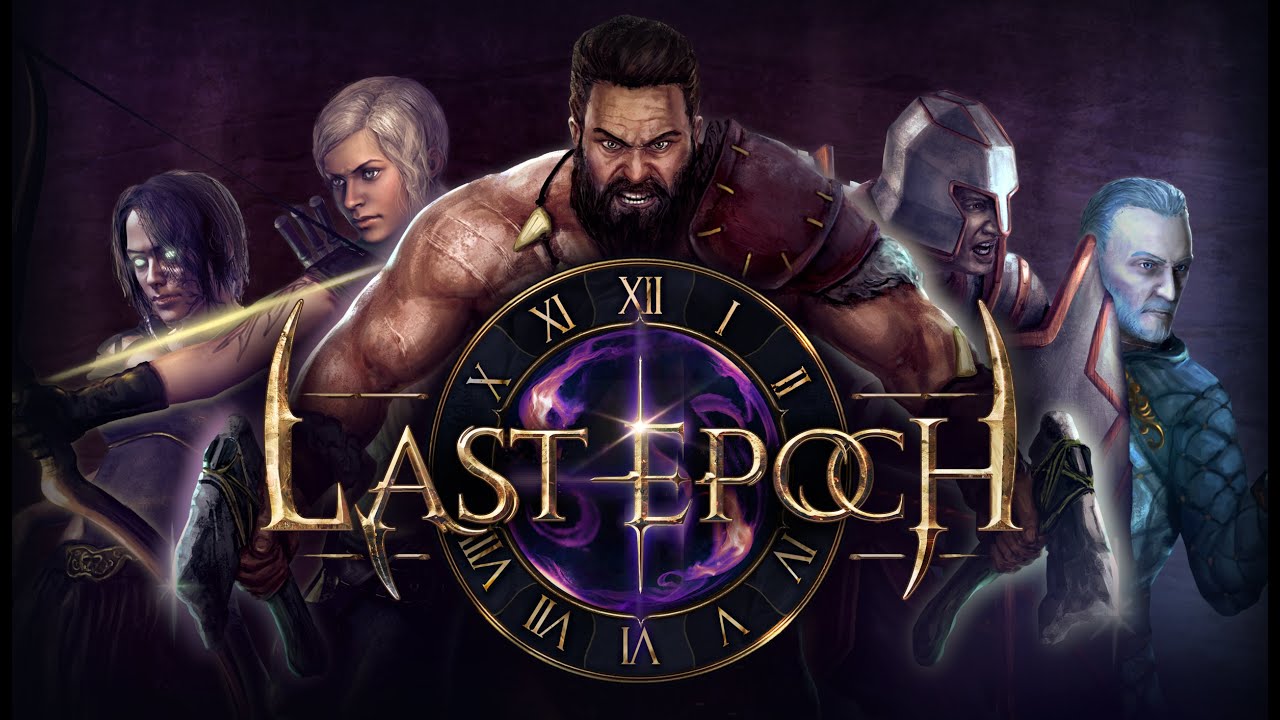 The trailer for our upcoming beta release.

On the 30th of April we will replace the current series of supporter packs. The new series will become available at 11 am CST, at which time the current packs will be removed.

Once these supporter packs leave the store, they will never be sold again. If you would like to arrange an upgrade, please contact us while the alpha series of packs are available.

We would like to say a very sincere thank you to everyone who has supported us during the game’s alpha development. The additional funding we have received since the KickStarter campaign has allowed us to be more ambitious - one example being the dedicated UI Artist we acquired last November to design the game’s current user interface. We continue to refine and iterate on this design, and we are much happier with it than the previous one! 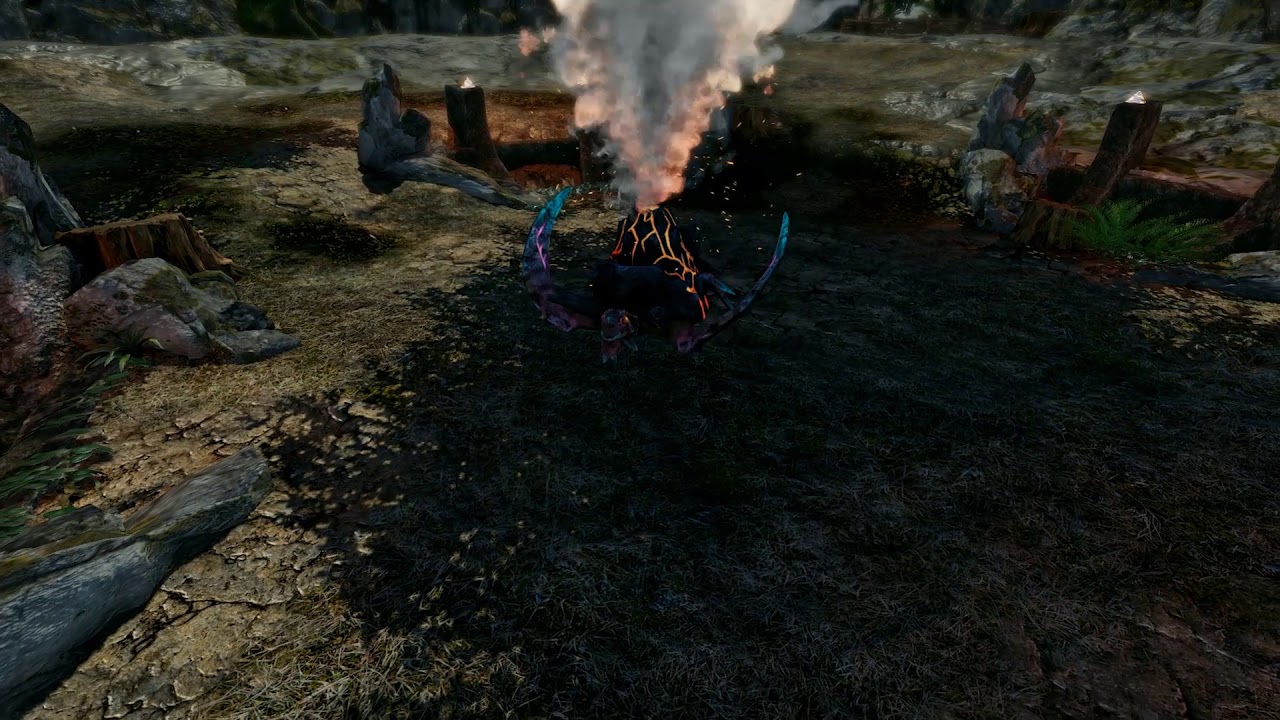 The Volcanic Primordial Turtle from the Ancient Lord supporter pack.

If I’ve bought one of these packs will I need to buy the game again to play on Steam?
Nope! A page on our website will allow you to link your Steam and Last Epoch accounts. This will become available closer to the launch of our initial beta release.

Will the cost of entry for beta or release change in the new series of packs?
We are keeping our current price points.

Discounted prepurchases will still be $10, and also getting beta access will remain $35.

Will the next series of supporter packs be available for purchase through Steam?
We are working hard to offer the best experience both on Steam and outside of Steam. Purchasing Last Epoch on Steam will grant you the $35 Ardent Gladiator pack, however we cannot currently confirm other packs will be immediately available through Steam.

Is it possible to upgrade from a pack in the alpha series to one in the beta series?
No; the concept of upgrades is that the supporter pack you are upgrading to contains all of the contents of the supporter pack you are from. This allows us to offer the difference in contents in exchange for the difference in price - it works out as if you had just purchased the more expensive pack. Allowing cross-series upgrades would not be fair on other people.

Can I contact you to arrange a payment plan prior to the 30th?
Yes!

Please note that we are unable to give you the contents of the pack until it is paid for in full.

Do you charge extra for international shipping?
We do not - however please bear in mind that, depending on where you live, it is possible you will need to retrieve the package we send you from customs. Any expense which may arise as a result of this is the responsibility of the account owner. 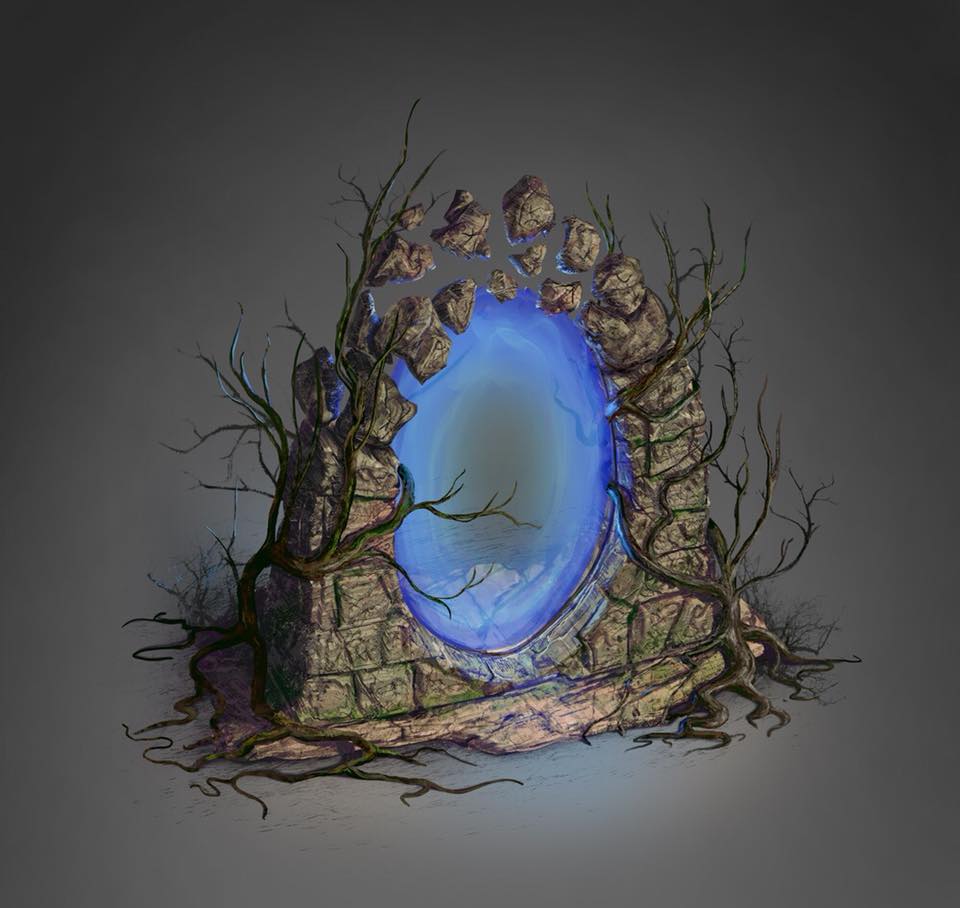 Awesome! I’m counting down the days to Beta!

I love the new portal mtx too, I can’t wait to see what other mtx are released

Cant wait to see the explosion of buzz when beta arrives!

So hyped for the beta.

I bought this game from Steam.
I am looking forward to development this game.

If you have already purchased one of our packs and would prefer to have a more expensive one, it is possible to pay the difference to receive the difference. Th

Not sure if the devs are away for their weekend or something as i already messaged them yesterday regarding an upgrade & are yet to respond.

Oh, thank you for information!
I try to contact dev team!