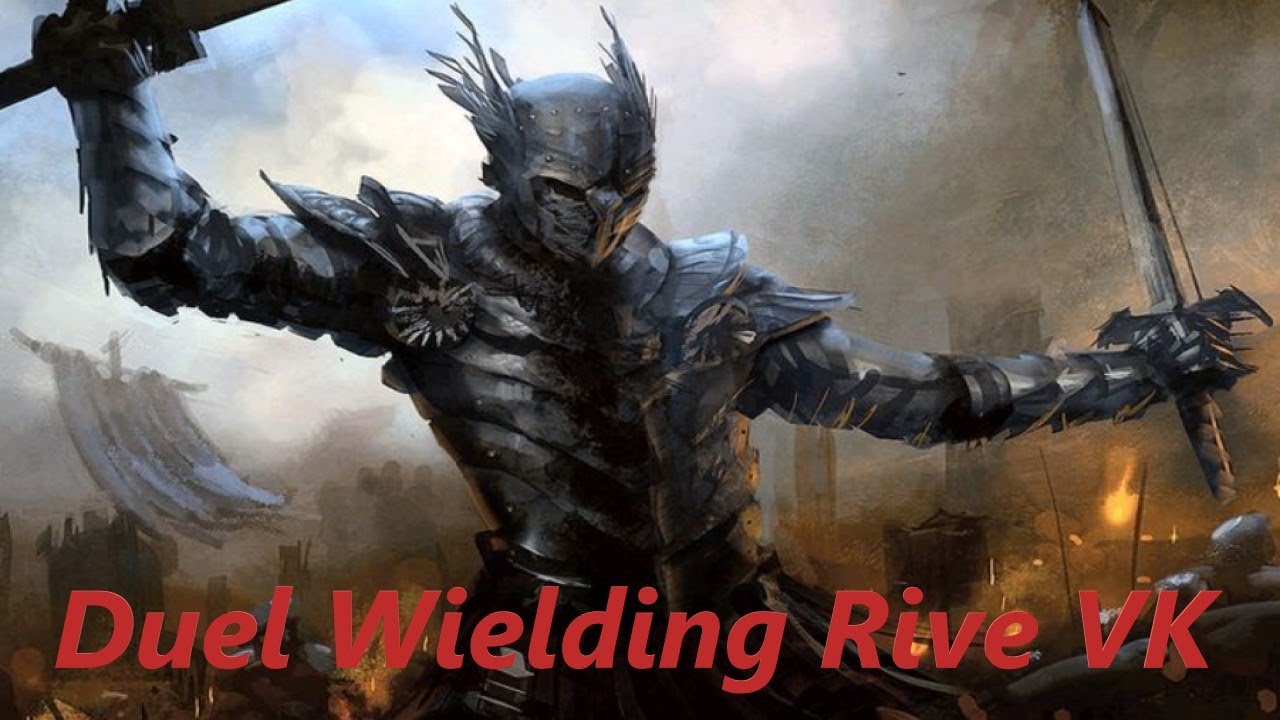 Lootfilter Very Basic Recoloring Of The Affixes You Need.

Check out the Boardman21's LE Builds community on Discord - hang out with 1,245 other members and enjoy free voice and text chat.

Tell them that Rive needs a full on Void conversion and to turn to purple instead of red/orange. Then it will be purple enough!

Then it will be purple enough!

No, but it would be better.

First thanks for the build, I have a question about Abyssal Echoes…with the nodes you spent, the skill recast itself right? No need to put it on autocast right?

Kinda. Given the nodes he’s taken, when you cast Abyssal Echoes once, the skill will then repeat an additional 5 times with a 2s gap between the repeats. If you want to manually cast it again within that 10s “duration” you can & the damage will stack but the void pen won’t.

Hey man, great build, Im using it right now. But somehow I don't have the Sigil of Hope skill and Im level 74.
Am I missing something?? Looks like a Paladin skill and not Void Knight.

You can put passive points in the Paladin tree and access Sigils.

Oh thanks! I`m new to the game, I thought we had to stick to the mastery tree.

At what level would you spec 15 points into Paladin for the sigil skill?

Not on this build no.

Do you think using a shield is viable with this build or do you lose too much damage?

You can for sure run a shield if you like. Still viable. Yes will be much less damage.

I really don’t get the spec on Abyssal Echoes. The node with penetration specifies that you get it when you cast it manually. So all of the speccing into the repeats doesn’t do anything, does it?

Kinda. Given the nodes he’s taken, when you cast Abyssal Echoes once, the skill will then repeat an additional 5 times with a 2s gap between the repeats. If you want to manually cast it again within that 10s “duration” you can & the damage will stack but the void pen won’t.

Neither do I understand this one. Is the wording on the skill just broken? “For each time you have manually cast Abyssal Echoes” means two things for me:

This thread implies that both is wrong. I’m planning on a similar Rive build and the way I’ve been considering to including Abyssal Echoes was to go for Infusion and Remains. Have it sit at 3s CD, instant cast and 4s duration of the buff. Little overlap, but it can sit on autocast and be instacasted. Am I just being misled by the node description then?

I really don’t get the spec on Abyssal Echoes.

Hey welcome to the community!

Going for the specs which repeat casts for you doesn’t synergize with the penetration at all.

It is defintely changable, mess around with it and find exactly what you like

Man you’re quick. Thanks a bunch for the reply and the other one on Smite, too.

I’m still messing around and not sure where to go, torn between Abyssal Echoes and Devouring Orb (less damage but 20% MS) essentially.

But I’m understanding correctly that the pathing through Temporal Echoes basically doesn’t do anything for damage, it’s mainly fluff? Just still confused on the choice, as the alternatives are laziness with autocast or getting in some minor stuff with pulls/ignite/temporal blight. Just every other path seems to do more on paper.

There are definitely plenty of alternatives when it comes to changing out skills and swapping nodes around. These builds are not Min Maxed. Just here to lay down foundations to be built upon. I also try to change as much as possible from the previous Version when i do updates on builds so its not just a “repeat” and that’s why abyssal echoes was added on this one.

You can run Devouring orb for sure.

Not sure if I should try this or the VK Decimator. Which one does everyone prefer so far?