What We've Been Working On

It’s been a busy time at Eleventh Hour Games! We’d like to provide an update regarding what we’ve been working on, as well as announcing some changes we’ve decided on.

We’ll have a lot to talk about over the next few weeks!

That road map is really gonna help. Hopefully you won’t keep getting pestered about when multiplayer and rogues are gonna be released!

Thank you for the update and transperency. Looking forward to what’s ahead. Keep up the great work.

Looking forward to seeing the roadmap! Hoping Warlock will be somewhere near on the map 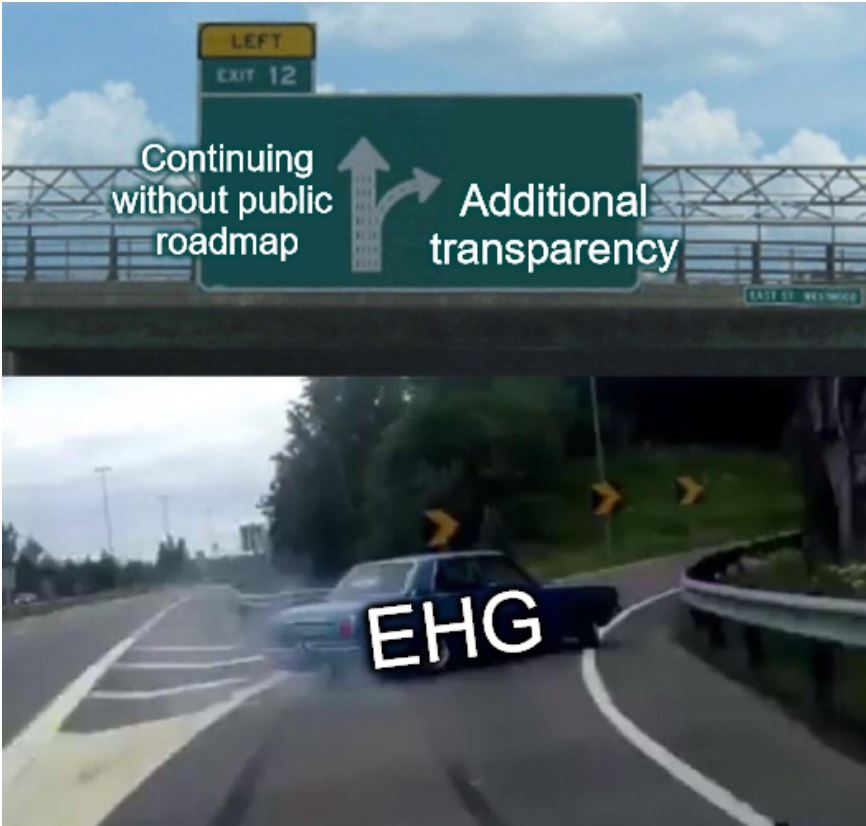 I like the decision about the open beta. Thanks for the update.

I’m excited to see the roadmap. But I’m also a little concerned about the demo being deprioritized. I’ve said it before on reddit but I’ll express my concern here as well:

$35 is steep for the game in its current state, especially considering it will be $15 at release. I get that most people buying in right now are doing so to support the devs and provide feedback, and that’s great… except for the fact that it’s being done through Steam so naturally there are people reviewing the game based on what they receive for their money. It’s really unfortunate, but people who look at the Steam page and see “mixed” instead of “very positive” might give this game a pass, even though it’s going to be really good. I would really like to see the barrier to entry for this game lowered ASAP, and if the price is going to stay $35 then the demo or beta could be the way to do that. Free demo = more people playing the game without feeling like they need some kind of ROI = fewer negative Steam reviews saying “not worth its current price”

But, of course, I’m no business owner, marketer, or dev. So my concern might be unwarranted. I’m just commenting based on what I’ve seen in gaming communities (including Steam) outside of this one.

Looking forward to the patch preview

I love the idea of a public roadmap, that will help with game coverage and the community being involved in the process. Also, Im really excited for the community unique items! If they are anything like the community skill designs then we are in for a treat.
Keep up the great work and hopefully I can meet you guys at a convention!

Well, in your example the Question would arise, if that would change anything about the Mixed and Very Positive, or if it couldn’t even get worse on the Steampage.

Sure there are some People who complain about the Pricetag in Steamforum (and Reddit i guess), but don’t forget that it not only gates out potential consumers for the early access… it also goes towards all the people who don’t understand what early access means and how it works, and then easily complain that it is an unfinished buggy and clunky state for now. Instead of giving feedback, they actually try to punish the Game-Devs for their own fault. Because if you want an fully polished and overall finished product, you simply don’t buy any kind of Early Access Games. Buying EA doesn’t mean that you have “early access” to an full product, like some MMORPG do…; it means that you buy the full game and get access to work in progress builds which is also subject to change. And if you look at the some of the mixed reviews, the majority which i saw wasn’t about the “Pricetag” but rather the Game itself… so i don’t see how it might influence the rating in an bad way. Otherwise if they would lower the Price, we might flooded again with people who rate it bad.

About your Demo Argument, can you even write an review on Steam if you only 've played the Demo? Because i don’t think so, rather the opposite and i’d say it could only manage to get people to buy the game… which again could be in the worst-case-scenario backlash because they could complain about after paying for it, the still haven’t gotten the full game yet but more an “expanded” Demo-Edition.

#Topic:
Cool, thanks for info. Will keep an eye on Patch Preview Thread.

Thanks for the info, and having extra people come into the studio seems like a great news, it definitely looks like a sign of growth and/or things looking bright.
Excited for any new content, everything was interesting (not always balanced yet, but always interesting) so far !
Keep going great EHG, we believe ^^ !

Really excited to hear 6 people have joined the team, and that you guys will have alot to talk about the next few weeks! Hopefully the free demo brings alot of fresh people into the game, I have high hopes for it.

Warlock! Scorpion skill tree! I’m most excited for those 2 things, would love to see either.

15 days and still no patch preview. Man the suspense is killing me over here.

I would expect the roadmap to be posted before the Patch Preview thread.

…not sure if that makes it better or worse.