Super hyped to present you my first ever Last Epoch build guide! 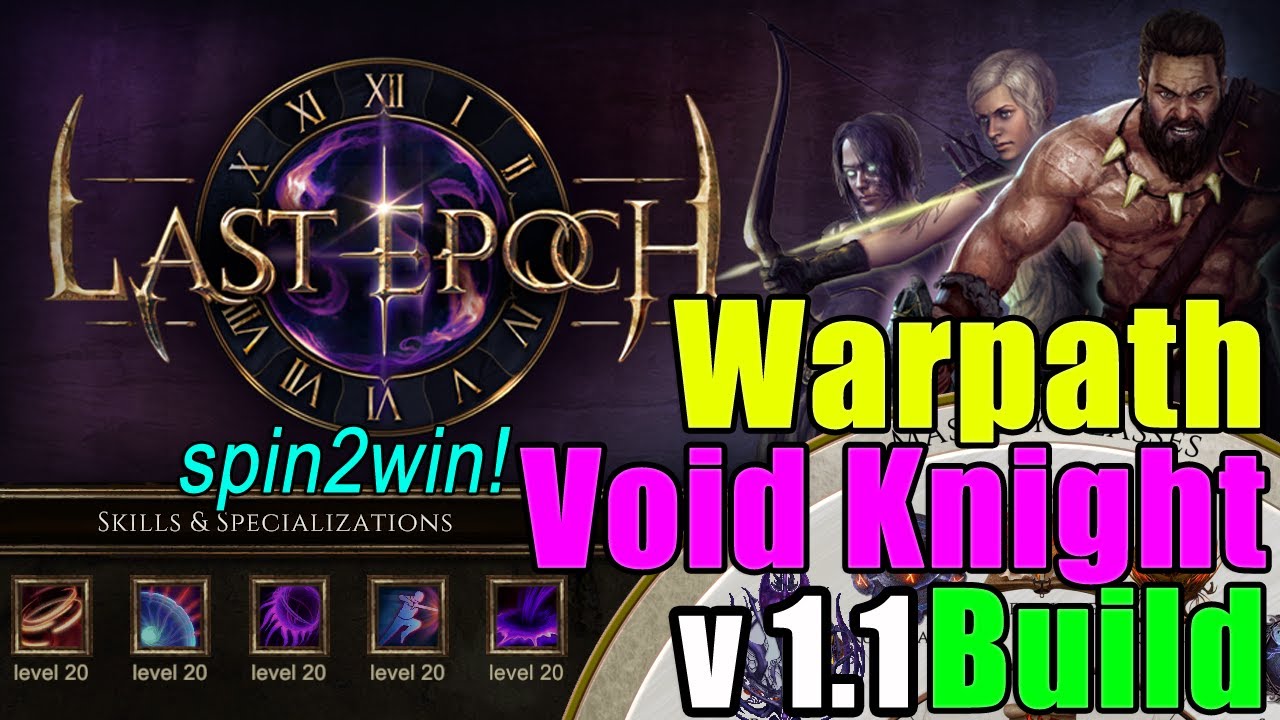 I’ve played Warpath back in the early Alpha days and was ready for Beta to give a second look. Spinned through all content and over 100+ waves without any broken items, exploits or abusing abnormal mechanics.
This build gives a solid amount of sustain and necessary damage to destroy all content. 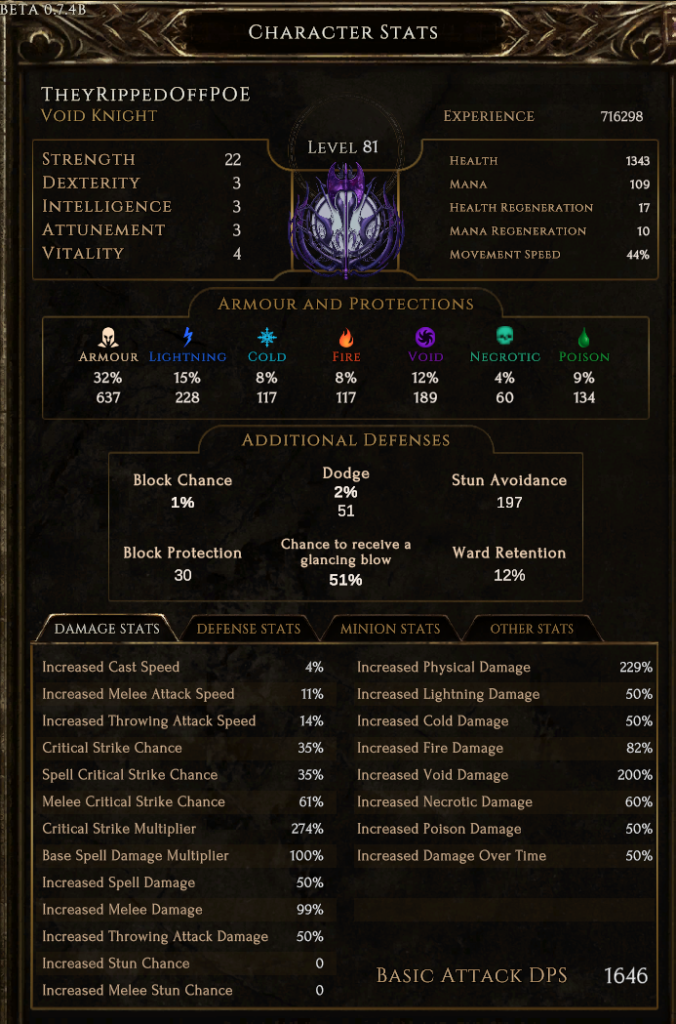 Very similar to the build I’m playing with now. Thanks for posting!

You are most welcome!! Are you doing non-crit too? I will maybe try crit later as well.

i will try this one out. thank you for posting!

trying this build out now and its pretty fun so far. Thanks for the guide!

Haha, his character name reminds me of that South Park episode when the people from the future took their jobs.

They took our jobs!!!

You are most welcome!! Are you doing non-crit too? I will maybe try crit later as well.

Yes, not focusing on crit at this time. May change it around. Just past lvl 50. My guy is a bit of a squish still but not dying anymore.

is this still a viable build with latest patch?? thanks!

It probably is still perfectly viable, I don’t think anything it uses was nerfed in 0.7.7.

If you’re going Void Knight & not taking Future Strike, you’re missing out on a lot of damage, especially if you have high attacks per second (Warpath). You might also want to go one node further right on Devouring Orb as that causes it to fire orbs at mobs (more damage, hits & Future Strikes) as well as Dark Moon (orbs orbit you).

Edit: Unfortunatley Warpath doesn’t interract as nicely with Devouring Orb because DO isn’t instant cast therefore you need to stop Warpath-ing to cast a DO, which is a bit clunky.

That’s fine, Forge Guard is awesome. It gets a significant amount of tankiness (Steel Aegis, Rallying Block, Flawless Defender, Shield Crafter) & health recovery (Regenerator) as well a damage (Retaliation). Though it does, obviously, miss out on the echoing mechanic (which is awesome).

At the risk of tooting my own horn, I’ve got a forge guard build here. Though it’s shield throw not warpath & may make your pc cry.

Im a loyal Whirlwind/Cyclone-ist! LOL… but i do appreciate the help! Can you message me your LE gamertag, maybe we can link up and i can pick your brain a bit more if you dont mind! thanks again

Fair enough. IIRC, account names are the same in-game & on the forum (for me at least).

Awesome build! Please update your passive tree pictures on your website since they are old from old patch or whatever period is! Other then that keep up the good work!

They don’t do wipes, but I assume you mean after each patch.