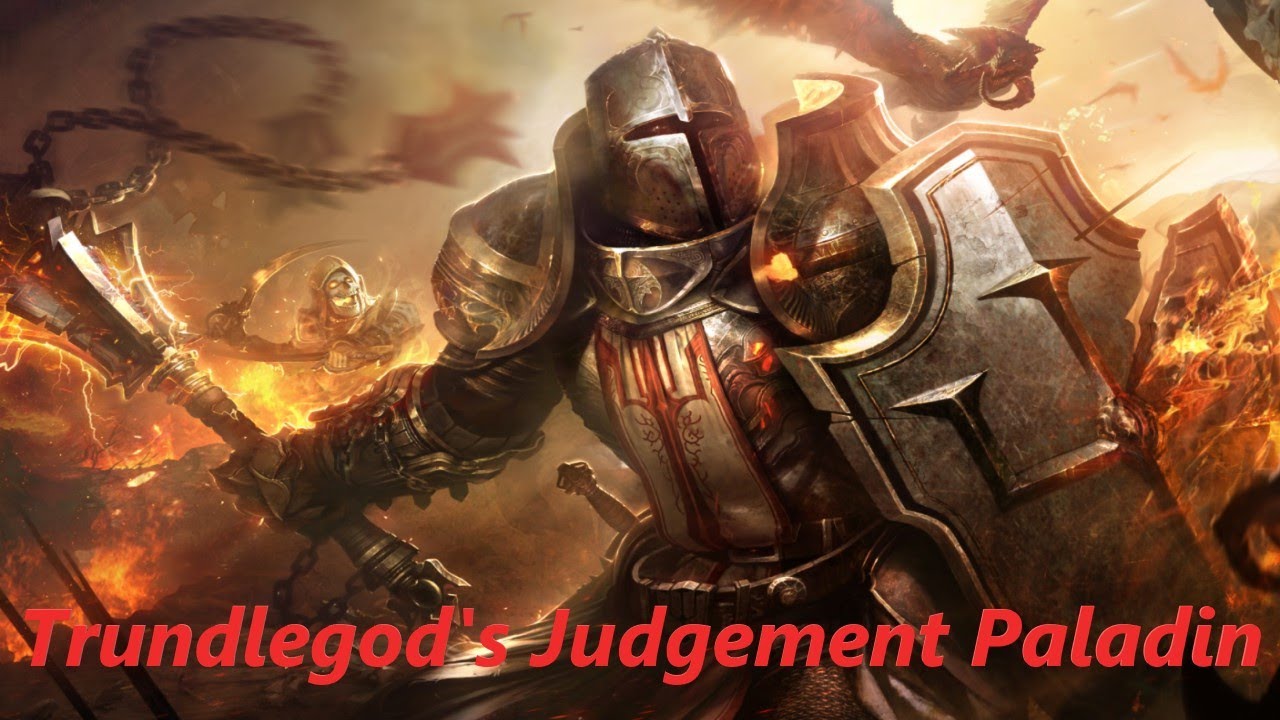 NOTES: Judgement atm scales with cast speed not melee attack speed if you decide to add some.

Check out the Boardman21's LE Builds community on Discord - hang out with 1,305 other members and enjoy free voice and text chat.

I assume you noted that Judgement currently scales with cast speed not attack speed (which has been fixed in the devs build)?

I didnt not it as theres no melee attack speed on the builds and any skills/passives that boost it also boost cast speed. But i can note it in this written guide.

The cast speed bug has been reported to have been fixed internally, so next small patch it should be live if it isn’t live already (I haven’t had time to test it ingame yet as I’ve been really busy with IRL stuff)

Judgement can be built several ways on the sentinel, myself and boardman have agreed to leave it up to the viewers as to how they want to scale their damage or build their sentinel, but just gave two suggestions in the gear planners:

-A rive variant that has some smite damage scaling to go along with the judgement damage. (Can be combo attunement+strength or pure attunement)
-A judgement variant for arena, which drops smite damage to instead opt for smites to be converted to lightning to apply shock, increasing the chance for enemies to be stunned on top of the very high innate stun chance this build already has. (Strength based)

I hope everyone enjoys playing the build/s as much as myself and boardman have.