After a hard day working at the office, doing business and business related stuff, you come home to chill. How do you chill? Ha ha, friend! You hit up that sweet dopamine with some Last Epoch, naturally. The thought of loot fills you with that vital life energy, that charming charisma that your friends jokingly describe as a natural twenty.

But, oh no, after literally a minute, someone writes: “How does this game compare to PoE?”

Your mind flash back to 'Nam. Crawling the undergrowth of the jungle, your fellow man dying in agony not far away. A boot hits the back of your neck, crushing your face into the mud as your lungs fill and consciousness slips away. Seeing the chat, you wish you could go back again - anywhere but here, really.

But no more. This thread is meant to finally put that whole speil to a definitive end.

At this point it becomes apparent that any comparison to other games is, ultimately, irrelevant. Epoch has all the graphics, all the loot, and all the smoothness. But for posterity, we’ll attempt this monolithic task.

Writing this list made me feel dirty. Like I was writing my ex behind my partners back or petting an eel. It made me feel emotions - which are very unfactual - an experience I did not much care for. Since it made me feel stuff, it’s very clear that PoE is an emotional game and, therefore, inferior to LE.

Grim dawn has long been considered the king of slow paced, tactical, exploration based ARPG's. In short, its for try hards scared of speed and Sonic.

In summary, Grim Dawn is for nerds. Also, if anyone can tell me why its GDD and not just GD, please pm me.

Another games that needs no list. LE used its time travelling powers to murder Marvel Heroes before it could ever gain popularity. Anyway, here’s a list.

It saddens me to compare LE to such a wonderful game. There is simply no comparing.

A picture of Borderlands 3

I have to be honest here: Borderlands scares me. Its played in "fiorst pearsons" mode which - to me - is like some sort of arcane dimension of warped perceptions. I don't get it, is what I'm trying to convey to you. Like, what is this? Am I the gun? Borderlands asks you to choose a character. I can see them in the menus. But... Like, when playing, all I see is a gun. I don't get it.

This Chilli I made earlier today

You can tell I love this chilli that I left on the counter for six hours, so much that I completely neglected to clean my kitchen at all for the last five years. By the way, I hope you don’t mind I call you bro-friendo- no, wait! Bro-fiendo! You charlatan. I feel like we’ve really gotten to know each other over this list.

Undeniably smooth, but will it take the Throne of Darkness as it dives the Depths of Peril, slays Victor Vran, goes beyond the Hinterland, through Deathtrap, braving the Krater R.A.W. tenaciously fanning the Ember of our passion? Well, we’ll Viking Wolves of Midgaard about that! 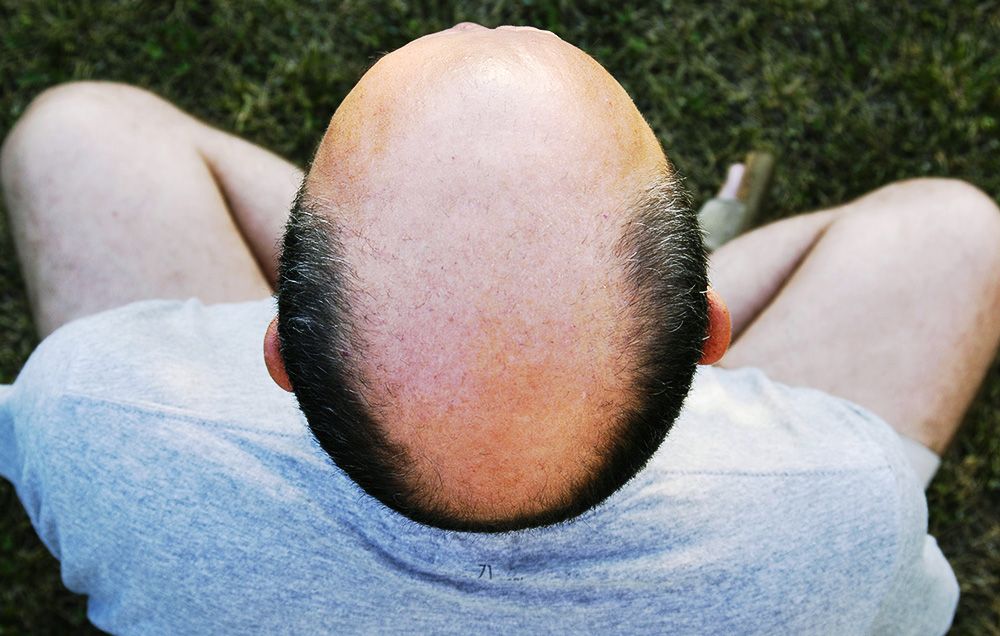 What a display! It’s Beyond Divinity 2, simply Sacred, surely an Incredible Adventure of Van Helsing. A real Shadows Heratic Kingdom.

People who compare Last Epoch to other ARPG's

Wow. This is it, brofiend. The end of the list. The real loot is the friendship we made a long the way, I just want you to… I just want you remember that… okay? Can you do that for me? 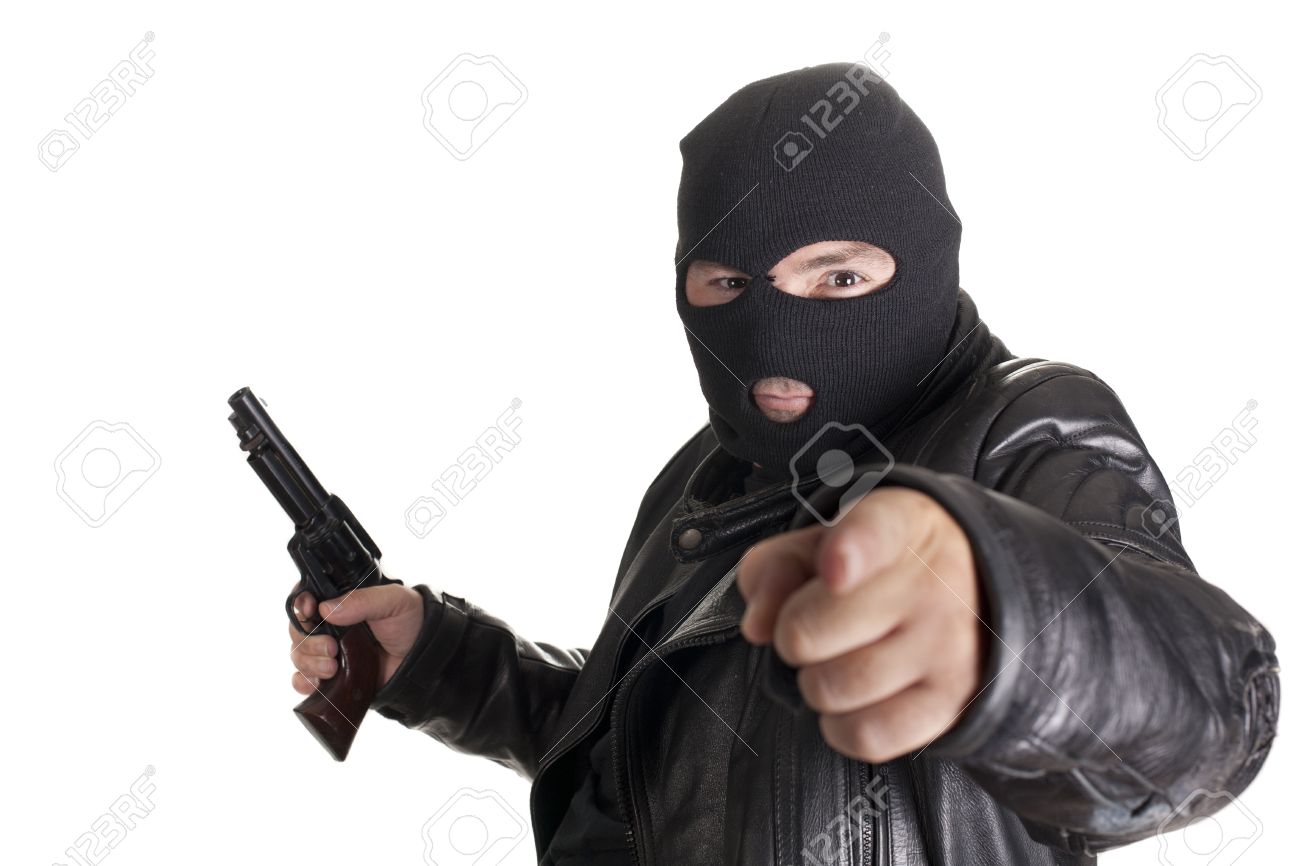 Never much cared for it.

I shall, dear Sir, request a thimble of whatever elixir you may be imbibing…

Oh, trust me am-brocious, the only thing this lady is high on, is the sheer wonder of comparing LE to various household objects and people I can see from my apartment window.

I’ve long trancended comparing it to other ARPG’s - and comparing it to games like Put-Put or Kings Quest just didn’t feel right - So now I’m left lingering, ethereal in my patience for life to feature some sort of global chat. I just need to tell people how they hold up to Last Epoch.

(And yes, I’ve tried shouting… its not the same as a chat).

((And frankly, it makes me seem crazy)).

Well that didn’t turn out like I was expecting. I might even go back & actually read it.

Okay, listen here cool guy, I put a lot of effort into that, so you better go back and read it, okay? Please? You won’t have me begging you to read it, just because you’re so cool. I’m also - the - coolest. So, pleeeeeeeeeeease, go back and read it. Listen, alright, I’m sorry I got ruff with ya’ there for a moment. Let me make it up to ya’ by showing off my no-axe axe-handle collection! 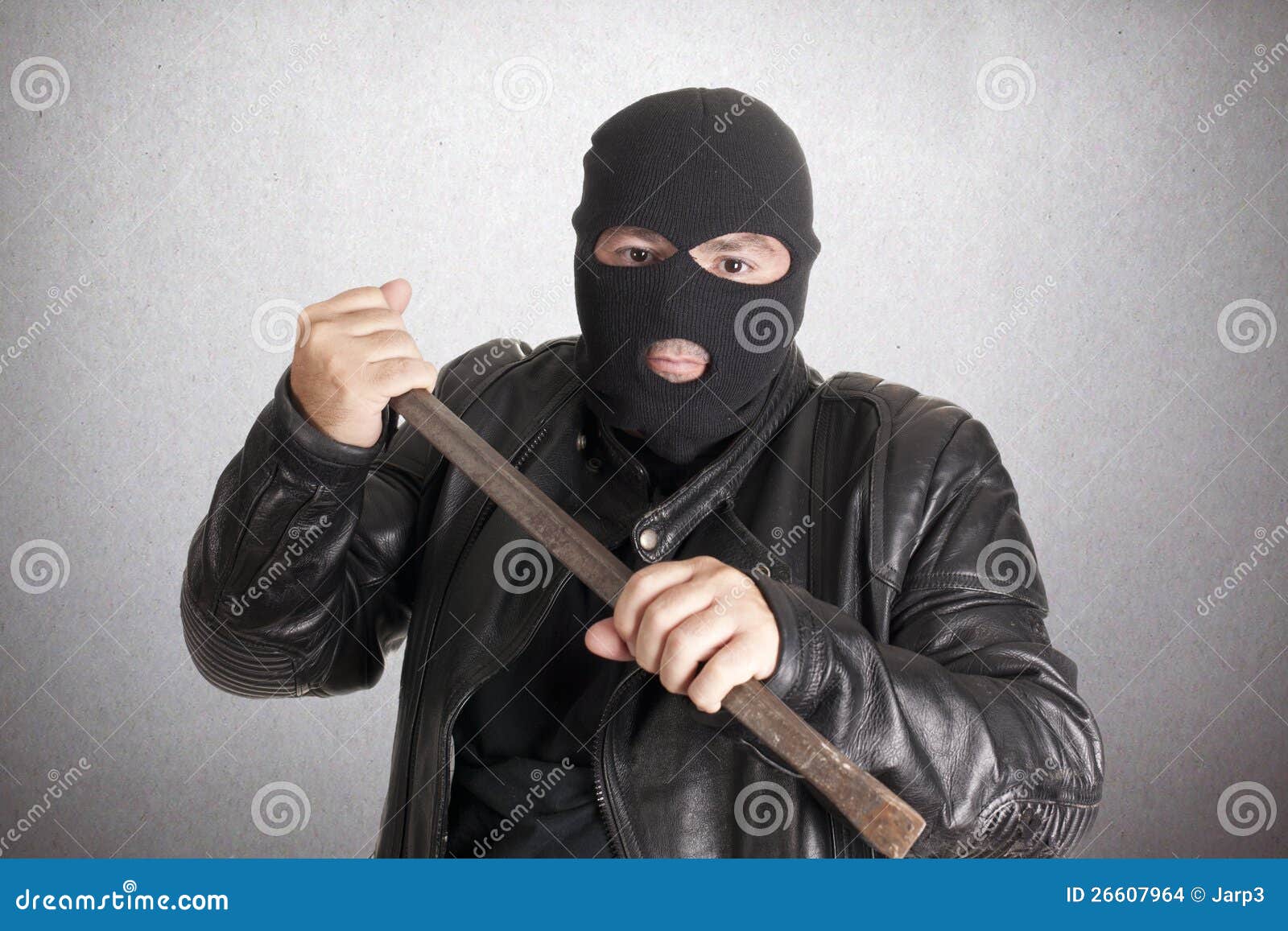 Ha! Nice try, bro-latan. Ye Olde stand up so you can steal my purse full of chilli. Weak as hell. 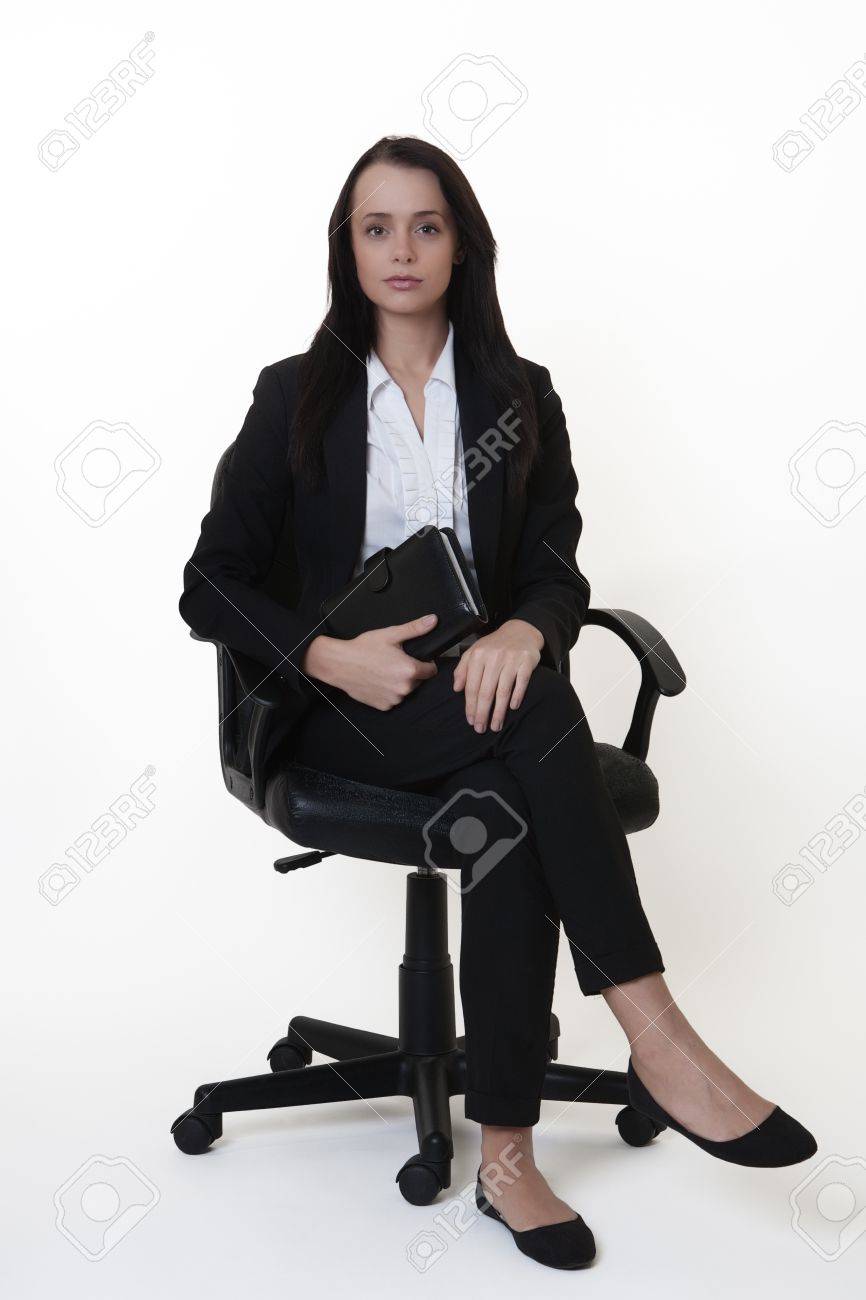 It made me feel emotions - which are very unfactual

This is true, it makes me glad to be British so I can pity you foreigners & your “emotions”. Wee have tea instead. It is much better.

Keep up the butchering of the English language though, Shakespeare & Wordsworth are rotating so fast they’re almost relativistic. At this rate we should be able to produce enough electricity from the dynamos we attached to make carbon-free tea!

Still haven’t read it though.

Behold, I am Jack the ripper of word farts. Also, pleeeeeeeeeeeeease!

I’d have to say the Chili is the superior experience over LE.
The in depth flavor and texture compared to LE shallow skill selection ere on the side of godhood.

There truly is no comparison needed nor required when including chili.