The Road Ahead and My Thoughts Walking it

Hey, I just wanted to say thank you to Eleventh Hour Games team of Devs and everyone working on this game. I have long been playing ARPG’s since Blizzard North D2 days and am looking forward to supporting this game any way I can I truly am enjoying this game and see something very special in it. A few weeks ago on a plane ride back to Dallas, this video popped up on my news feed it’s quite lengthy but very interesting on how Grinding Gear Games took a free to play model and became if not the best ARPG in the face of multiple Tripple A Studio’s. The link is down below if you want to watch.

He makes a statement that very few PVE Games grow their user base over time and one of the reasons for that is because ARPG’s usually have only one storyline and after that storyline is complete one can only replay it so many times whereas in PVP all kinds of different scenarios unfold. I put in about 3,000 hours in D2 and not counting the Private server I played on until the beta release of this game. I think we all ask ourselves sometimes why we sunk so much time in D2 and enjoyed doing so? I whole heartily agreed with grinding gear on their 5 pillars for a successful ARPG I just feel they missed a few. 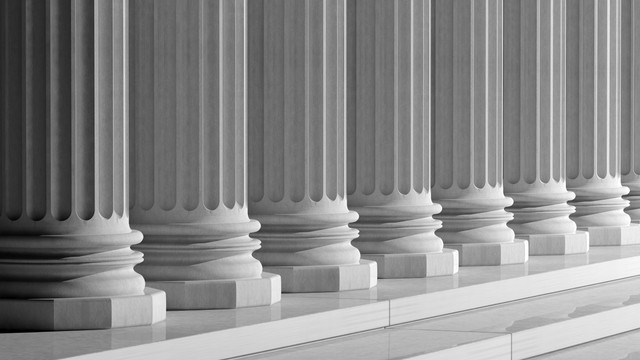 GGG Pillars for Sucess & MY THOUGHTS

The old battle net to this day has been one if not my favorite things about a game in this genre and the reason why.

This, in my opinion, is of utter importance if this studio could develop a PVP system that was fun and competitive it would truly set them apart from every ARPG that has released in the past 15 years. when PVP becomes important items become important and more valuable, also in the beginning of this post I talked about how PVP creates a whole new scenario in replayability no studio caters to PVPERS I hope this studio is the first.

This is also very important coming up with a steady stream of content so the community can faithfully expect and look forward to new exciting things but also keeping in mind of not ruining and screwing other items in the process I can’t tell you the number of times I played Leagues only for them to change it midway through wasting all the time I put into that Char.

This Graph shows the player numbers when the content is released on a steady basis with the content time frame posted above! 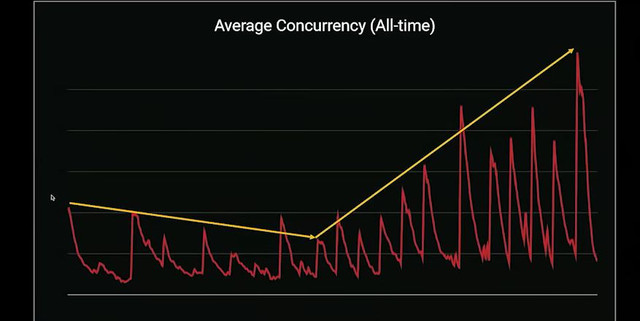 That’s all I have for now love to see what the Devs and people think about this post. Im very excited about this game and very much look forward to the future of it.

“Those who don’t know history are doomed to repeat it.”
― Edmund Burke

Toatally agree to pretty much everything you said except for 7. Im 47 years old and played tons and tons of ARPG’s and PVP just DOES NOT WORK in them. Leave the PVP to some other game and concentrate on your PVE experience just my opinion of course but ive never seen a ARPG that PVP was ANY kind of factor or even fun for that matter in. And yes I do enjoy PVP just not in my ARPG’s lol.

I know but just think if they could get PVP right it would be a game changer!

Thankfully EHG is not GGG, and can make rational, informed decisions based on their own experiences and what their players report.
GGG does not know the first thing about trade. That’s my base line. Do not make the same mistakes as them. They haemorrage players due to their bad designs, and this is #1 on the list.

I could not agree more but I also do not want to dilute their success. They created a FTP ARPG from a small studio in Australia with no investors or crowd funding of any kind.