Concept of the build is to have the Root Wall cast poisoned Ice Thorns, and to keep Aspect of the Viper up for the Thorns and Scorpion pets. 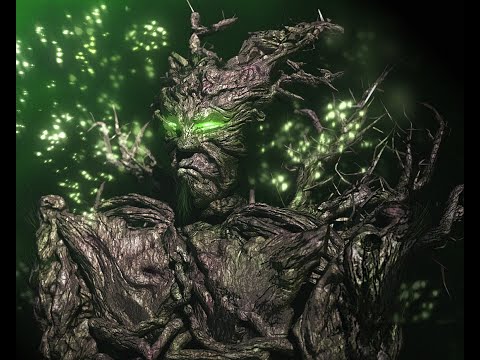 I thought Root Wall was a minion & therefore wouldn’t be affected by your chance to poison?

Edit: But it does appear to be proccing your “totems on hit” idols, how odd. #Bug! @Hackaloken

The root wall itself isnt affected, but the Ice thorns it cast is considered as me casting them, so they benefit from it.

But the node says the Root Walls have a chance to cast it, not you, hence my assumption that it’s not intended.

Dont know if its a bug or not, but you can also spec into the amor nodes in Ice thorns and it will cast the thorns from you, so think its intended