The DoomBrand in the Dread shade has a time lag before it is triggered. 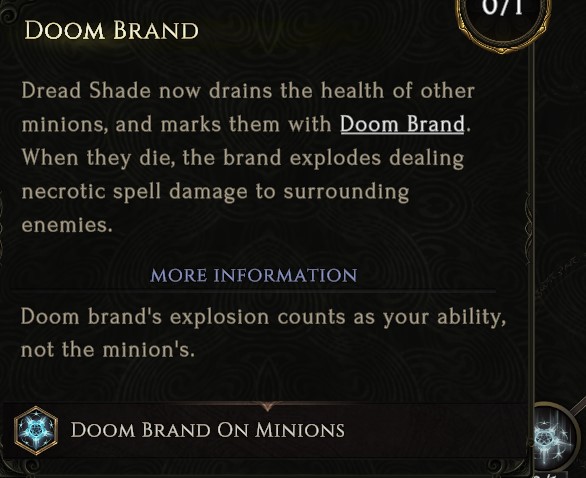 My guess is that Doom brand node has the same triggering condition (for a fixed duration after casting) as the Frenzy phantom node. 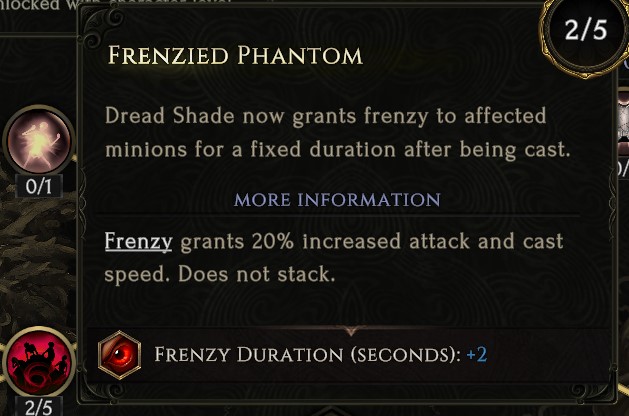 All other nodes in the dread shade without this sentence have the node’s effect from the moment the dread shard is cast.

It is easy to check this lag with Volatile zombie using the Beyond Death node in the Dread shade. 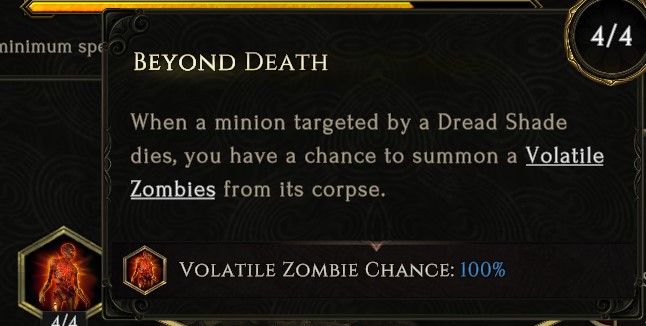 The Doom brand works as a player ability, so it should be easier to check if you equip a weapon with an on hit effect.

※The lag occurs when activating Doom brand with or without Frenzy phantom. 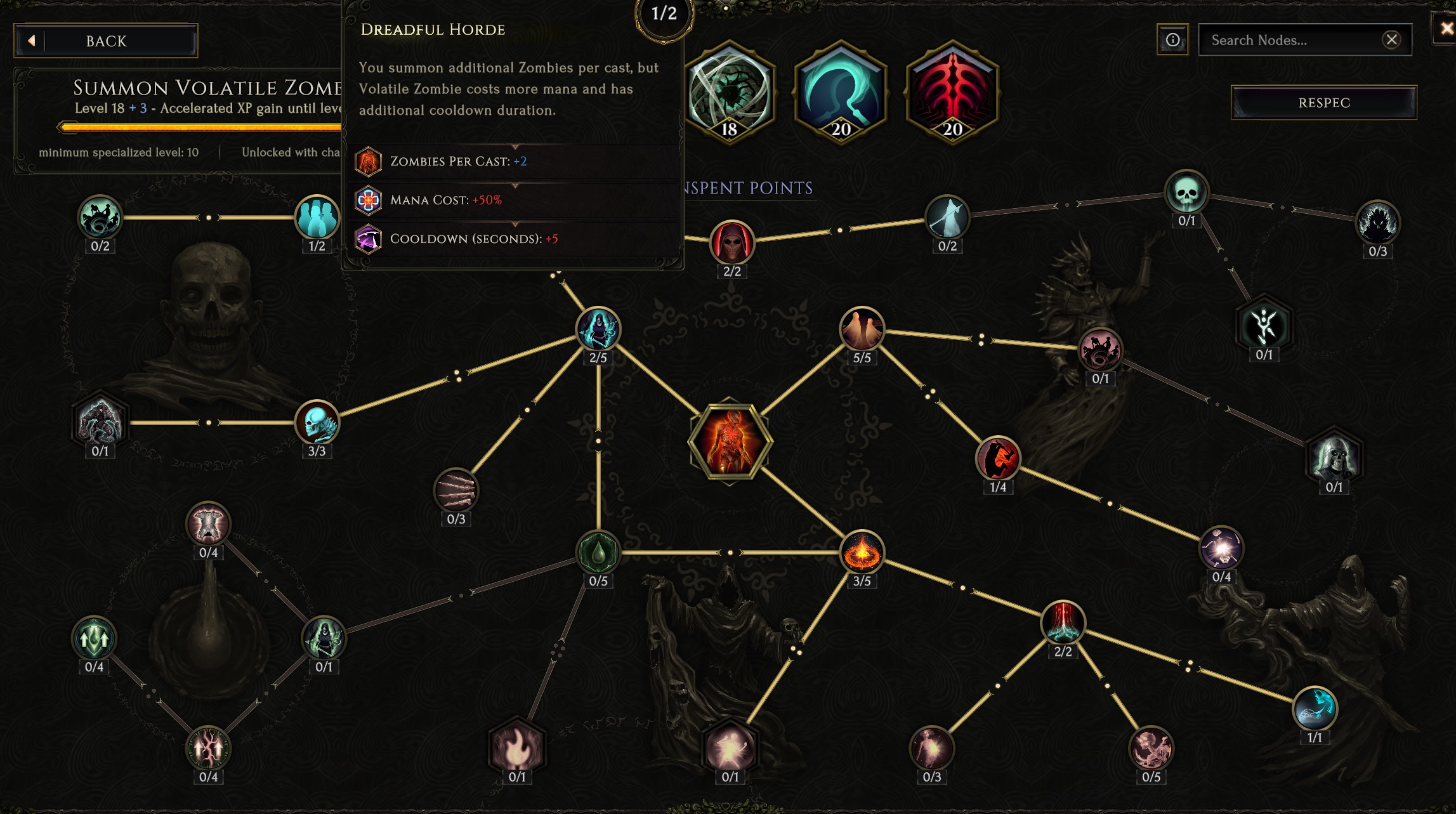