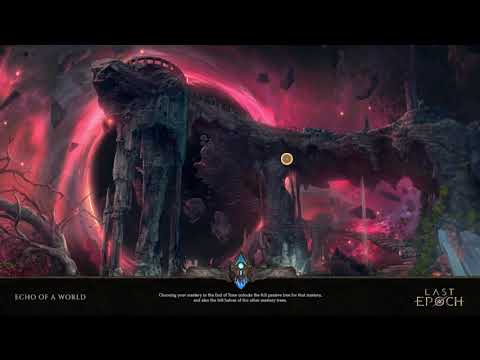 Premise:
This is my attempt at a Reflect-themed build which does not take 45 minutes-an hour to kill a boss.

As you can tell, I’ve tried other Reflect builds which, while really tanky, took forever to kill the bosses because Boss damage isn’t fast enough to kill themselves quickly. This build resolves that by using Doom as the main damage source, and Warpath to pro-actively apply it instead of relying solely on Reflected damage alone. 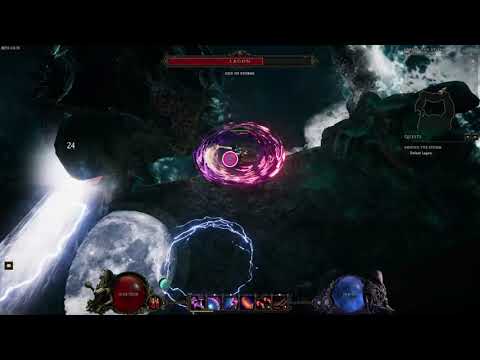