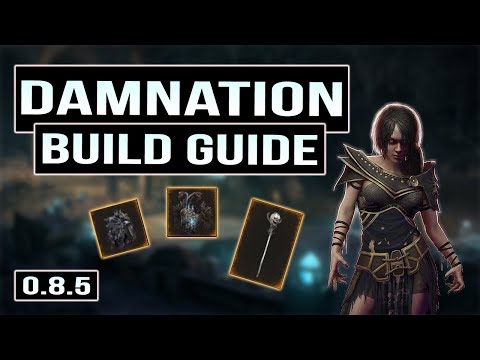 Definitely not the best build out there, but it’s fun to play, and it works well until at least 140 corruption, probably until 200-ish corruption. After that, mehh, not so much I think. Totally fine for me, I don’t see the point of high corruption anyway.

I spent a good chunk of time on these guides, which is why I don’t release many of them. If you appreciate the effort, consider liking or subscribing, it really helps me out. Thanks for watching. See you soon, love you all, bye bye.

Thanks for the guide! It’s very interesting, I might give it a go. Something that might help the single target damage here is a focus on non-channeled Drain Life, like in this video: Arborus's Necrotic DoT Lich 572+ Corruption Meta Monolith Farmer, Last Epoch Build Guide Patch 8.3 - YouTube

I’m playing a version of this build right now and Drain Life does seem to do a pretty good amount of damage, especially if you can get 3+ going at the same time.

ye I played non-channeled before, it was pretty good indeed. I like channeling because it keeps the wandering spirits going, but should be fine either way.

Leveled with this build all the way to empowered monos (hit them at lvl 80) and it felt OP the whole way, but now I’m getting my ass handed to me. Keep getting deleted out of reaper form, which results in death about .5 seconds later lmao. My leech just isn’t holding up against mob swarms anymore. 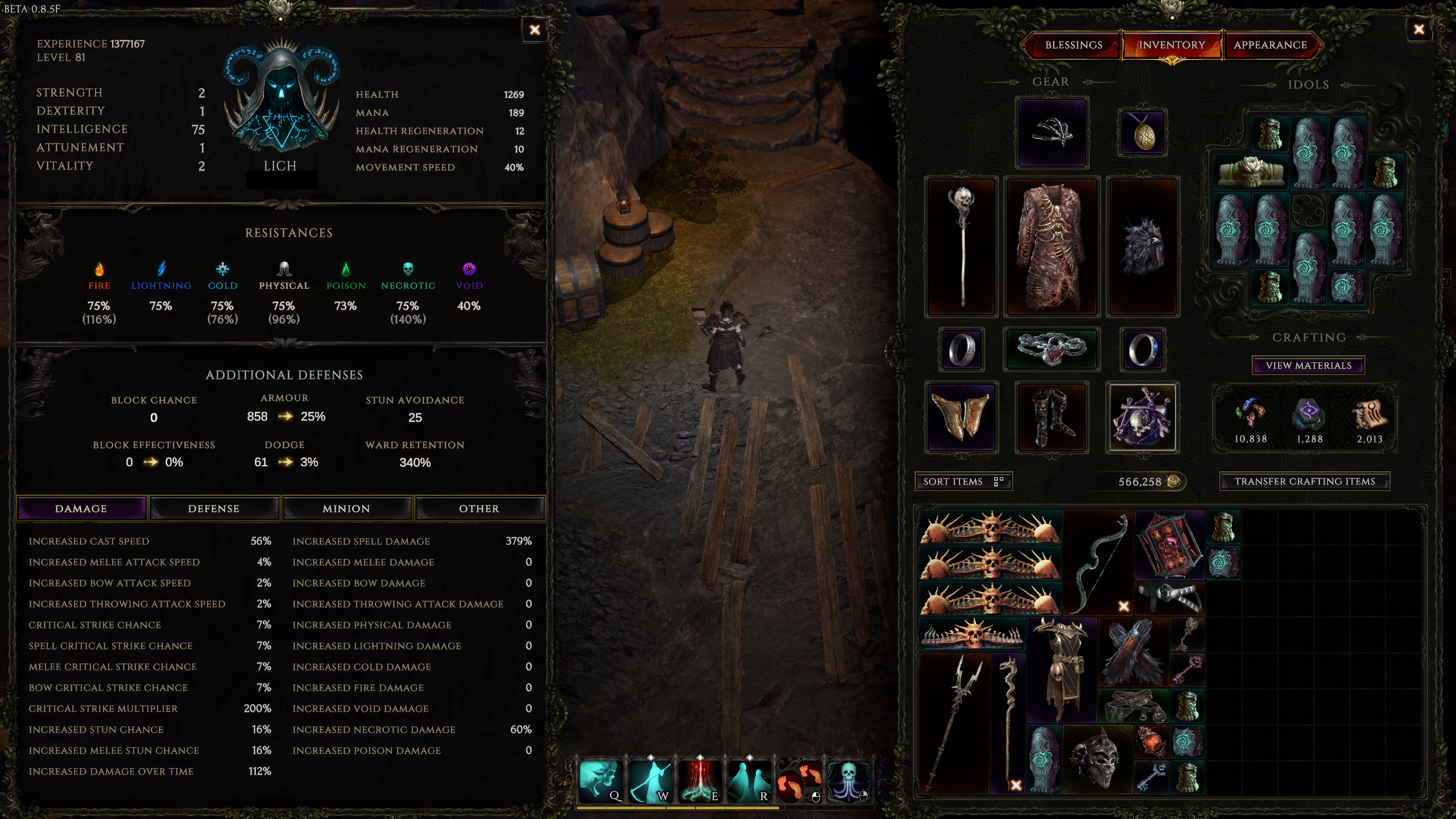 normal empowered should still be fine. Just getting levels gives you more health and damage, plus get some more gear. For me, like I said in teh description, it went well until 140-150, and I would expect based on that it works until like 200 corruption, but then it falls off.