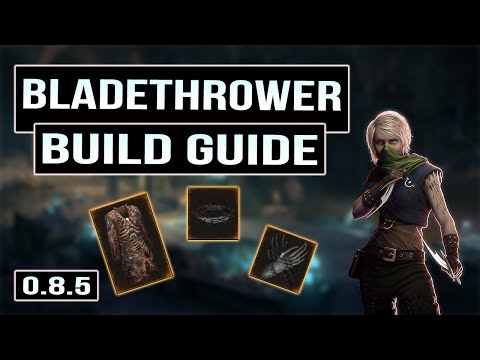 I spent a good chunk of time on these guides, which is why I don’t release many of them. If you appreciate the effort, consider liking or subscribing, it really helps me out. Thanks for watching. See you soon, love you all, bye bye.

Hi Thyworm, the build looks nice Ill try it out and give u a feedback. Thx for the hard work buddy