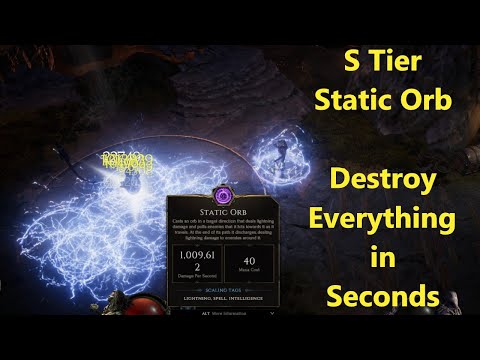 This build is unlikely to be possible in 0.8.3 as we have been teased a new looking static orb, still plenty of time to give it a go though!

Classic glass cannon.
→ Would bring the damage to about half and just “install” armored glass plates for it.

as we have been teased a new looking static orb

Can you share the link of the teaser plz? 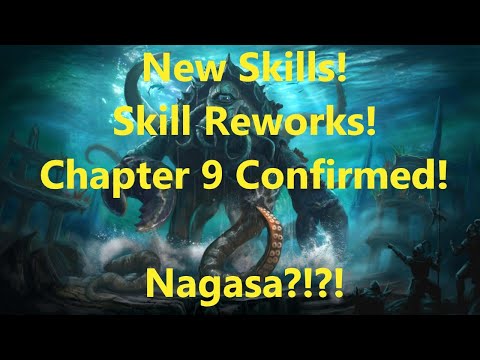 Its at the 9:25 mark. Timestamp in description.