Hi, I have reasons to believe the DK is bugged. Me and a couple of other acolyte players have tried them out over the past year and found them doing very little damage. I thought this was due to the tree, because they get practically no multipliers besides a little bit of crit.

So, I compared a skeleton warrior to a DK. Neither has any skill tree nodes that affect their damage, nor gear that favors one over the other. I used dread shade to buff both, infernal shade to speed them up.

These numbers suggest the DK should be hitting at least 50% harder than the basic skeleton warrior.

The results make me think the DK is not getting the +10 inherent necrotic damage and is also hitting lower on average than a skeleton with his autoattack. His deathslash seems to be doing the proper damage, hitting 20% or so harder than the autoattack 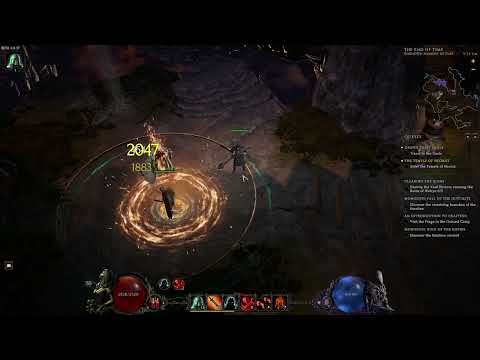