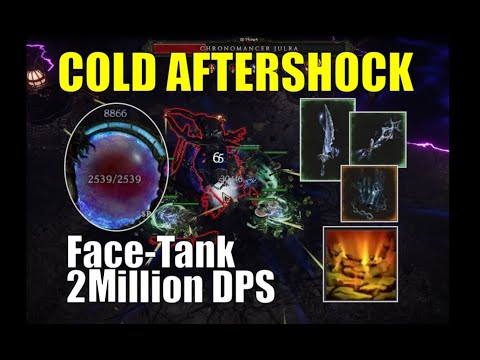 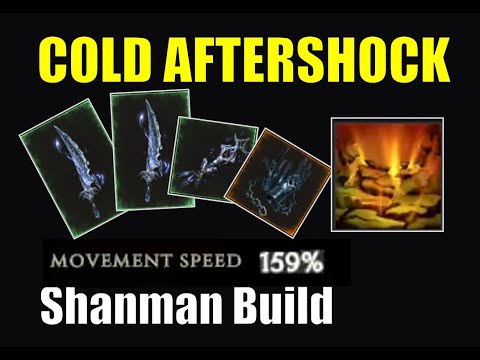 Why not get the Berserker passive and keep low-life for 100% more melee damage?

(Low life) LL+Berserker is indeed feasible, and will get higher damage (3~4billion possible).
But since I have experienced the LL ward system in another similar build for a long time, I don’t plan to use it again in Shaman.
On the other hand, the Exsanguinous required by LL is not very good for new players to collect, relatively speaking, the Shattered Lance Set will be a little easier.
Anyway i’ll put an example build planner below for reference.