I had this guide written up for some time but decided to wait for 0.8.4 to see what changes it brings. Notable changes affecting this build in this patch are,

Auto-bomber DPS took quite a bit of a hit in 0.8.4. Thankfully, this doesn’t affect our Javelin Bleed DPS. Regardless, DO is still good in this build to clear trash and apply our shreds. Will try to update as we discover new info. Feedback and comments always appreciated. 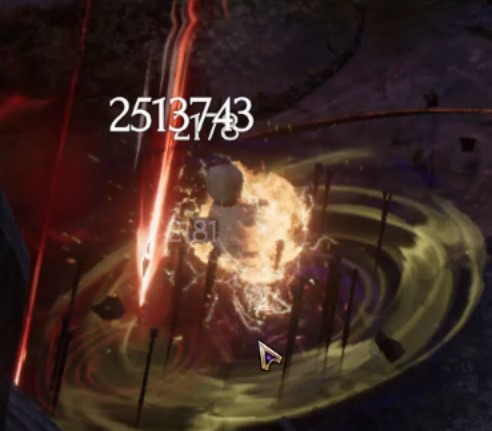 Note that the numbers aren’t top end as there’s plenty more room to optimise on my test gear.

Flayer’s pride and Stymied fate are very desirable but you can easily swap to this build to farm for them.

Closing thoughts
I would like to thank you for surviving the walls of texts this far. As always, Last Epoch is still a WIP so any changes/updates may require tweaks to this build. Feedback is always welcome as build optimisation is an iterative process and builds can always be improved.

Would be interested to hear your experiences running this (especially in Arena since I don’t really play that game mode as much as I’d like). Side note, if you have any suggestions on improving this build guide, do PM me.

Hey there, any chance of a video of some gameplay coming up? I’ve been itching to try another build out

Hey! Let me try to record something soon. Been a little busy with my newborn and haven’t had time to play LE.

Uploaded a quick video. Apologies if its too short (had to record this with bub in one arm) but it should give a rough idea of the build. Will try to revisit later with better videos when I have more time.

I have listed most of the damage related stats but overall a large headroom to min max gear wise (especially defensively).