See how the land has changed throughout history 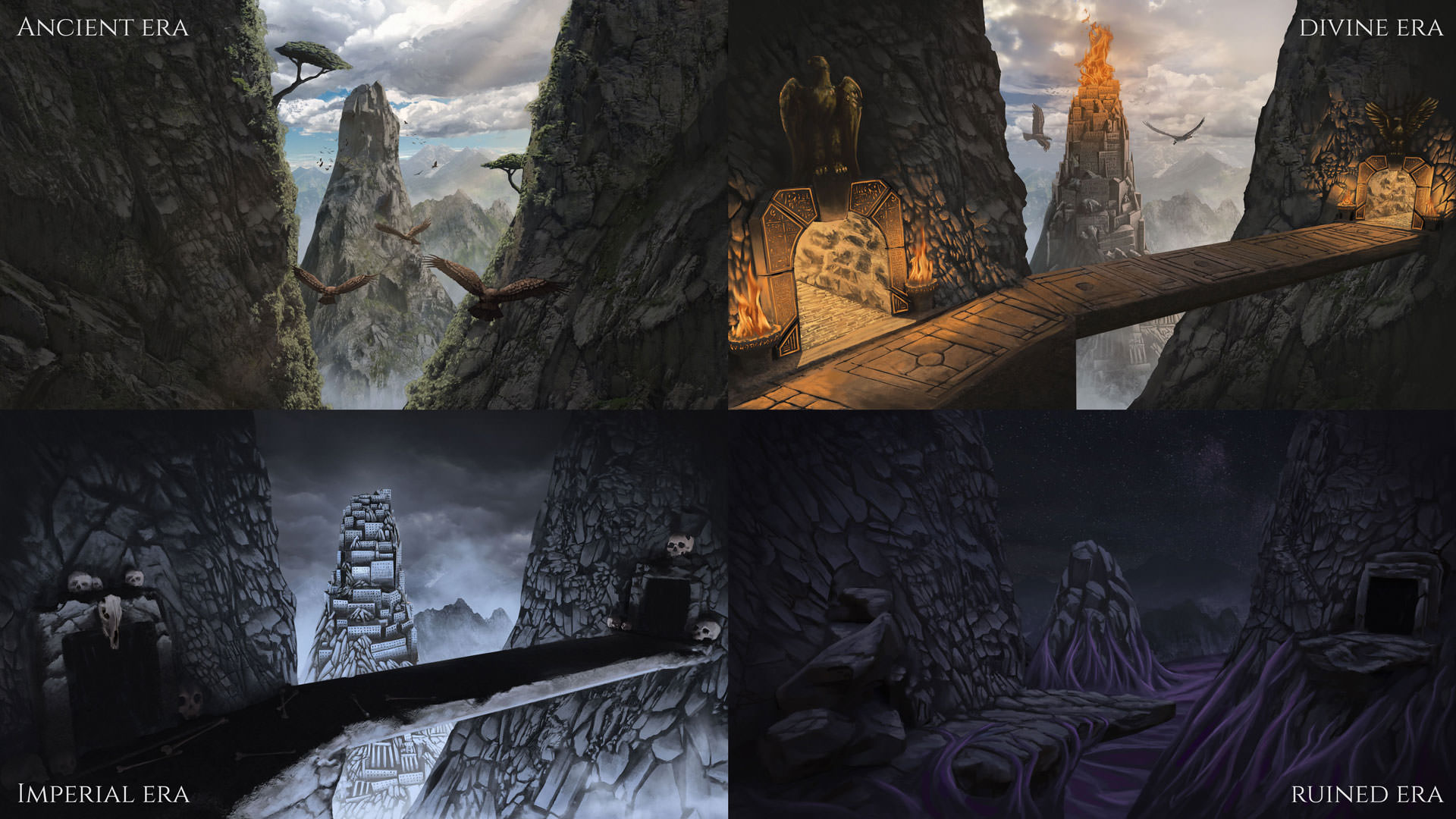 will the change in time have any effect on the characters or items as well?

You mean the enemies and loot found in a zone?

items I assume could change depending on the time/era, but as for the character will it’s appearance change along with the era.

The idea is that you are time traveling - your character or their items wouldn’t change in appearance. While you are changing time and not location, there are parallels to Star Trek’s transporters. In the blink of an eye you’re just there.

Who and what you find in each zone will depend on which era you are currently in. That is part of how we will use time travel to tell a story. The concept is that everything around you will change, while you remain the same. If you’ve seen Back To The Future, the characters were ordinary humans who aged just like anyone else - but they had an item which allowed them to jump forwards or backwards in time. That’s basically what we’re going for.

As with any rule, there is room for potential exceptions. Maybe a very small number of unique items will have different appearances for each era because putsomeloreexplanationhere. We could potentially make certain MTX do this, but have them at a premium price point - more work / time to make, more expensive to buy. It’s far too much work to do for every item, and I’m not sure that it would really gel with the experience we are attempting to portray. You play the same person in each era - we want people to realise this. If your character had four different models, some people might think that they were playing as four separate characters.

This topic was automatically closed 365 days after the last reply. New replies are no longer allowed.