Decided to writeup my meme build, here is a link to the build:

Honestly I’m not sure how viable or good or bad this is or what. I haven’t gotten to the last boss yet. I’m not sure what damage numbers are required to get that far or to take him down, but I like this build for 2 reasons: 1) it’s mine

General Gearing
When he pops the flame burst, it counts as HIM casting it, so we go for stats that increase this damage. Essentially we want +minion damage, and +fire damage on pieces of gear that he inherits. For example our weapon gives up +fire damage, and + spell damage, and we take the node in Manifest Armor where he uses our weapon’s scaling, so he will get these.

Skills:
Holy Aura - all in on the fire damage, and some general defensives as well. This should be on autocast.
Shield Throw - All in on attack speed and cheaper shield throw, as well as fire damage nodes. You’ll already have a lot of +fire damage and +spell damage stuff, so might as well boost up your shield throw to do some decent damage as well. It will hit the enemy, as well as bounce to your armor to make him spin.
Manifest Armor - Go for the weapon node, the +fire spell damage node, and some +stats from armor/helm nodes.
Sigils of Hope - really just a way to buff yourself / your armor so y’all can do even more damage. Just try to keep them up by casting one every like 6 seconds or so.
Ring of Shields - Honestly I didn’t know what to use for the last skill. I went with this one and just save it as an ‘oh sh**’ button. I took nodes that just maximize the shield’s survivability and duration. Technically you can let it be up 100% of the time but that’s mana expensive and you probably don’t need to. This skill also seemed like a decent choice since often (due to the way manifest armor follows you), ranged enemies will aggro you and shoot at you instead of hitting him like they should be. This ability helps with that as well.

I think the build could use some mana efficiency, or -throwing attack cost. I think there’s also some room to to have +level in shield throw, or +level in manifest armor. I don’t know defenses all that well, so in my build planner I just used crit strike avoidance and dodge. I left a few things blank because I wasn’t sure what was good for them so figured I’d just see what people said as feedback.

Playstyle:
I like this because it’s pretty unique. Holy Aura is on auto cast. Sigils of Hope you just cast every ‘x’ seconds to keep them up for the most part. Ring of Shields I use defensively if I feel I need it. Manifest armor is just always summoned ofc, you often run around and press ‘A’ making him target who you want him to.
And the real ‘unique’ feel for it all is shield throw. Playing the build basically feels like you’re channeling for your manifest armor to do tons of damage, and he just keeps popping your flame burst. It’s pretty cool. It sounds like a downside because you have to stand still while your shield throw casts super quickly, but I think there’s not really a build with a similar playstyle. Side note - your shield throw actually does nice damage on its own too (as far as I can tell).

Give me your thoughts / feedback! I think the armor ends up with a solid amount of +fire damage, +minion damage, +spell damage, etc from holy aura, sigils of hope, and your gear that he inherits.

I’m also not 100% sure on all the passives. I just tried to take things to help him do more damage. I figured he was often the one tanking so didn’t need to take a ton of defensive options. Ideally you’re not the one being hit.

I played Holy Fire Paladin with Warpath and a Wand, Warpath did 6 damage per hit and Holy fire did all the damage, back then Holy Fire only needed 6? hits not 8 or 9 or whatever it is now

You used Warpath to suck the mobs into a pack and generated tonnes of hits, low boss DPS but very tanky with Vengeance. Holy Bolts did free damage on hit. I stopped playing this build a long time ago after the nerf, im positive I had a Wand with T1 attack speed but couldnt find it, ended up switching to Bleed Warpath - Holy FIre scales dramatically with more monsters and drops off big time against single target 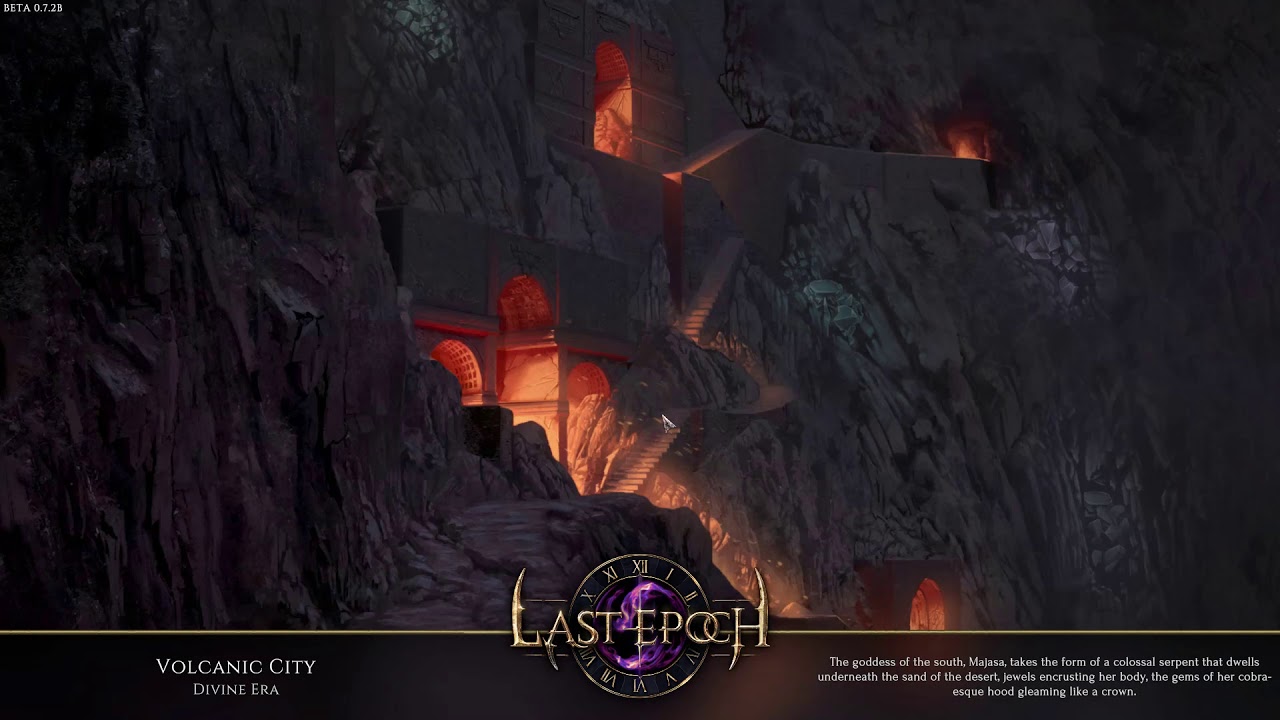 Got any videos of your build? im keen to see it. I tasked boardman21 with making an Manifest Armor build with his level 100, infinite money/gear to see what he can do but nothing has happened

Sadly my PC can’t record while playing this game, so no.

Yeah. Ideally I wanted to go hard in things that would scale the spell damage and fire damage for the armor to inherit. But it turns out most of the pieces of gear that it can inherit don’t have affixes for these things, so I’d just have to go with minion damage instead to make him do more damage. It isn’t ideal, but there’s no other affixes on those pieces that will increase his damage except the minion damage ones.

It should inherit the flat (adaptive spell damage from a wand/sceptre/staff) damage from your weapon though.

Yeah, I’m using the Oracle Staff which has the highest adaptive spell damage I believe. There’s no affixes for it to get more adaptive spell damage. I gave it all the affixes that would benefit the armor that I could (fire damage and spell damage). Then I saw there was minion spell damage as well, which sure he couldn’t double dip on, but he could still benefit from at least.