I was planning to make this later, with a more complete character, but skill isn’t on my side and I already ripped 3 chars between 84-96, so here it goes.

The character depicted in the vid and POB isn’t fully lvled and has very mediocre gear, yet is capable of good clearspeed and bosskilling, currently at 600k damage or so, but can definitely go over 1m.

The build solves the problem of melee minions to both bossing and clearspeed by stacking overwhelming damage via lich’s scorn, an easily farmable item from the baby timelines, in order to stack multiple instances of +13 flat cold damage. We also have ice mages to help with the clearspeed and the massive power boost they get from the cold pen. 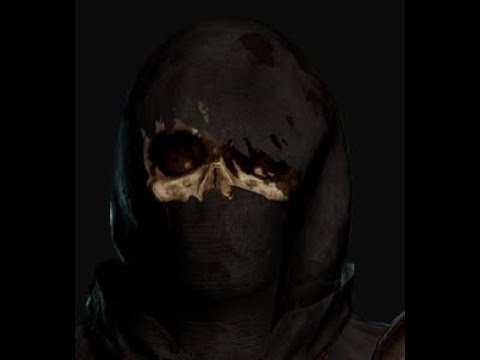