NO game in steam and game claimed

I still have the same problem which I already mentioned many months ago, in my account the game that was allowed in STEAM appears and you revoked the game on steam, so where is my game? Because I bought the game, for On the other hand, I do not have the recommendation when I buy the game the pet, will they solve the problem or do I have to open a complaint and investigation against you?

NO STEAM GAME AND GAME PURCHASED: 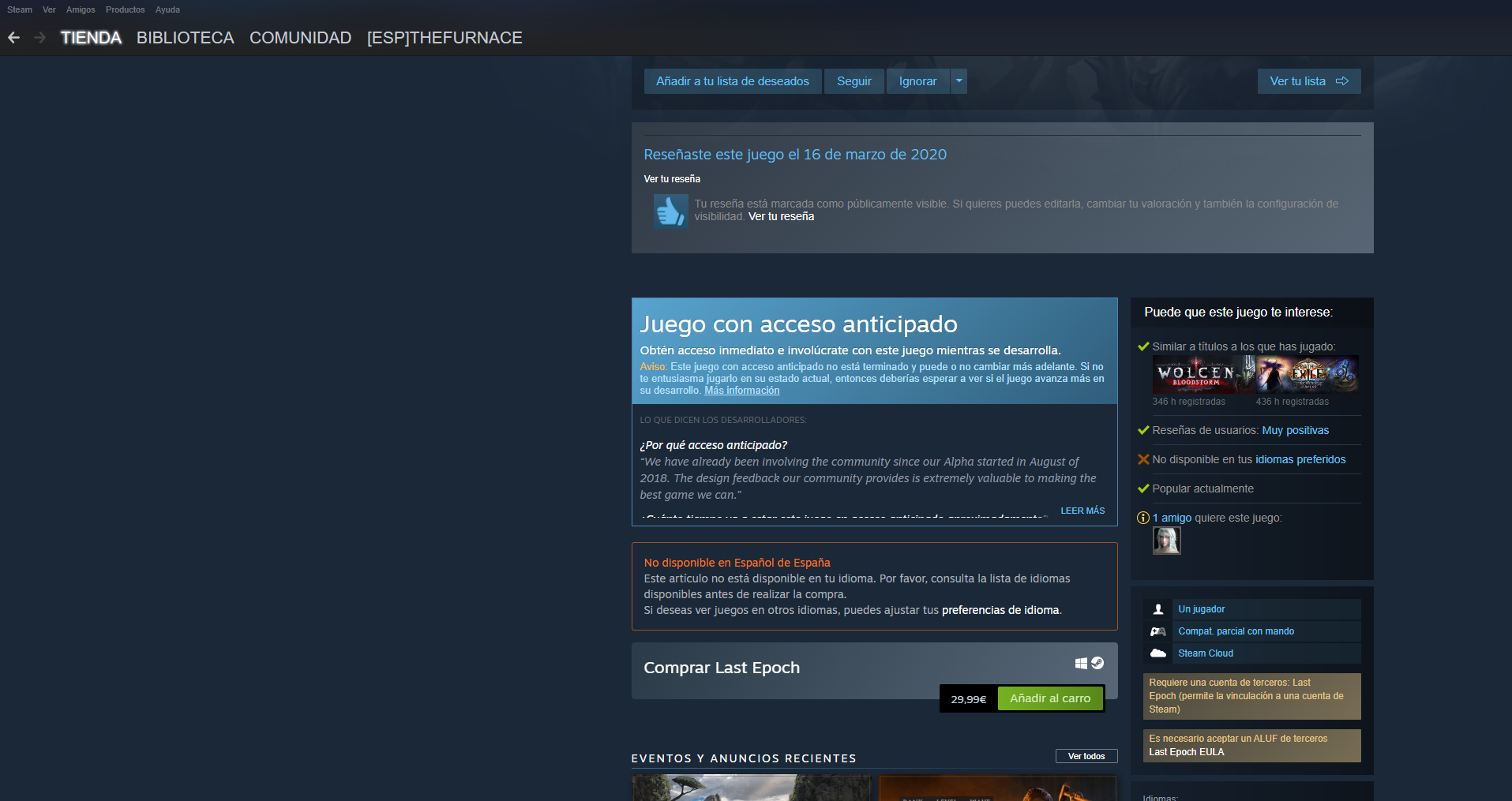 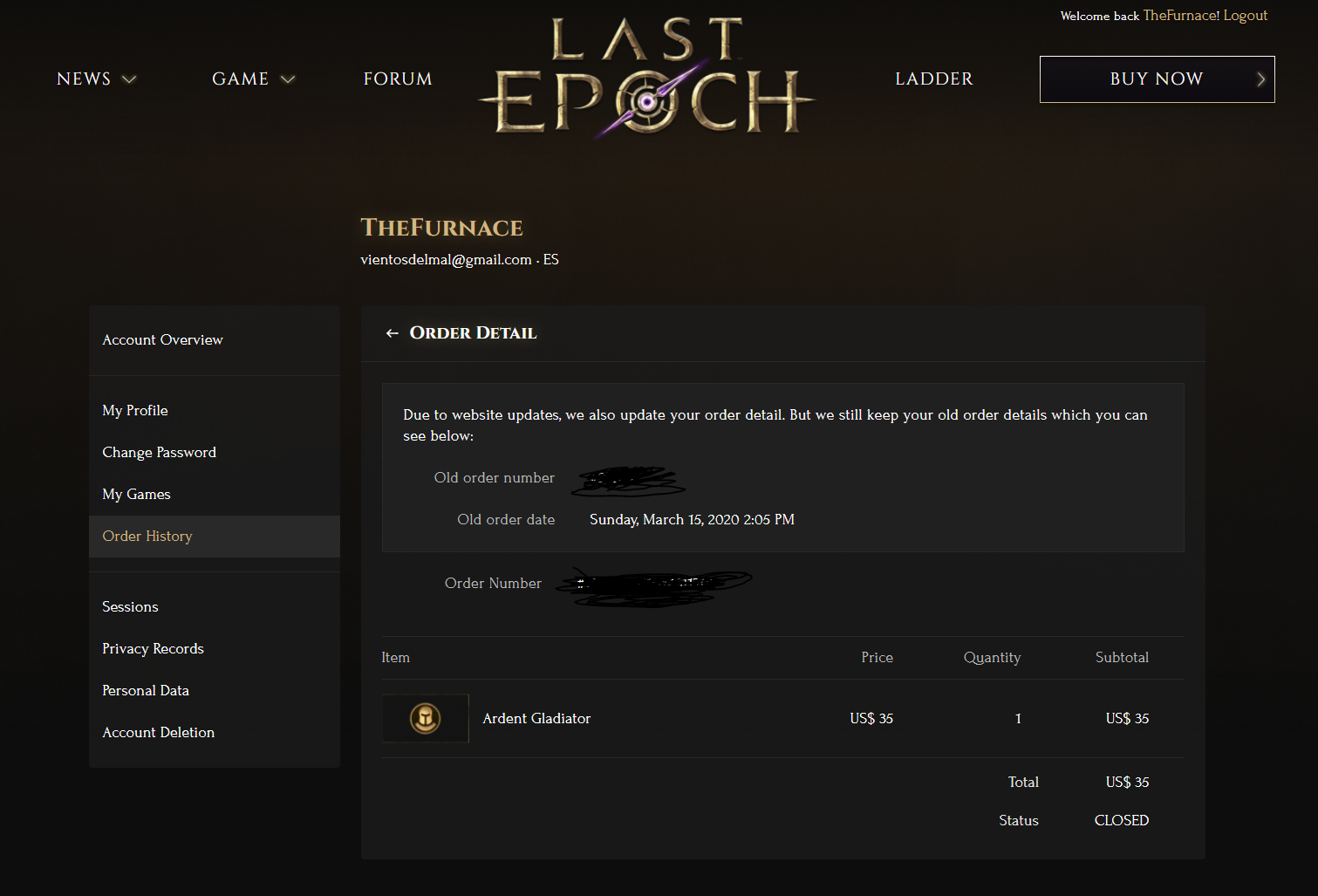 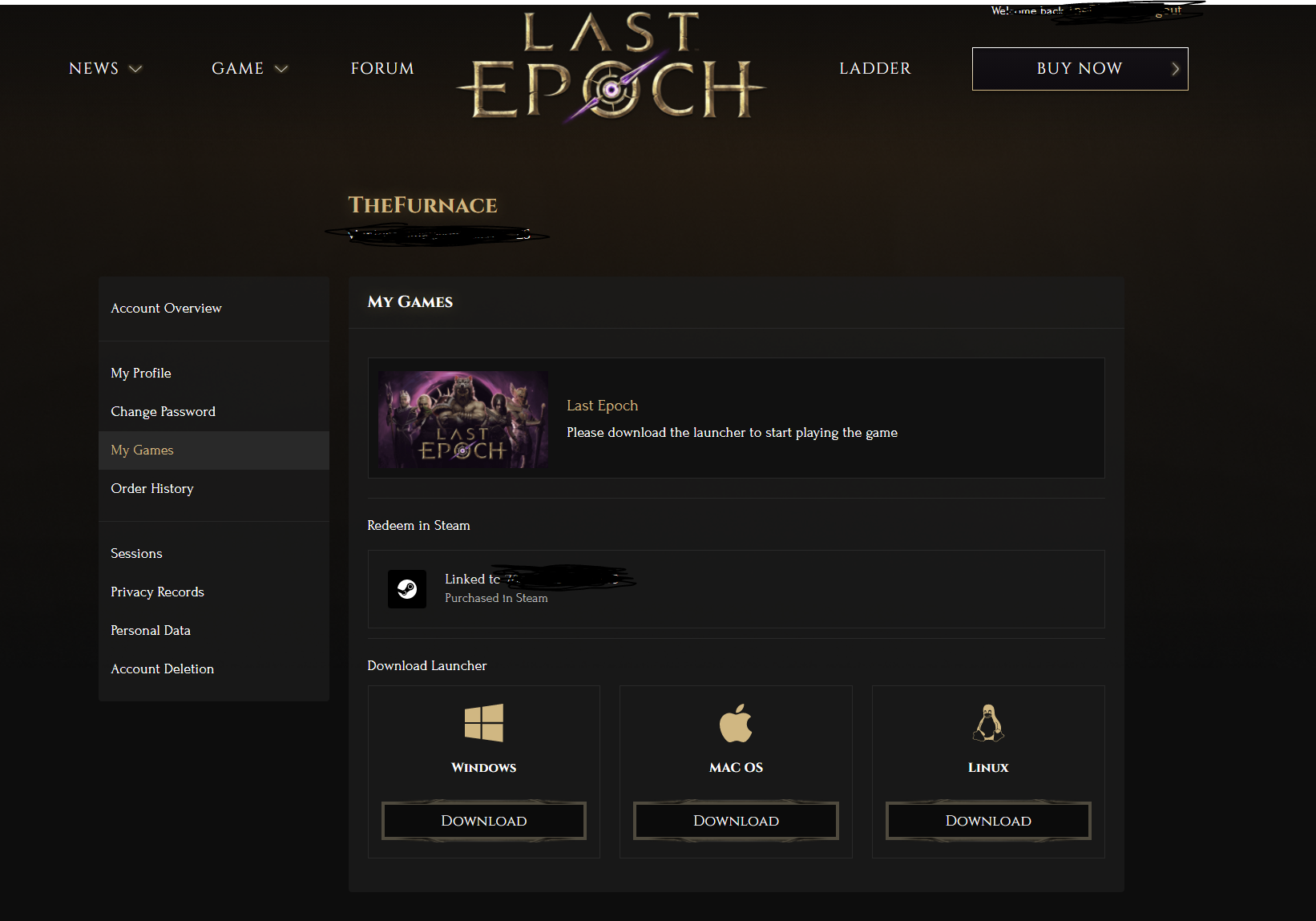 Now stop ignoring me and give a solution to the problem, they are scoundrels!

In the meanwhile, did you try to play the game on the standalone client? You can download it via website (your 3rd screenshot). You don’t need to play via steam.

This doesn’t solve your problem with the game not appearing in steam. But until this is solved (by support) you might be able to play the game.

Please contact our support team directly through our support site (link) and they will be happy to investigate this for you.

As this is a particularly angry thread replete with caps lock & namecalling, I’ll close it.