Music can play a very important role in helping set the tone of an event, as well as help provide context to what exactly is transpiring. Today we wanted to go over a couple examples of event music found in Last Epoch with some insights from Erik Desiderio of our Music and Sound team, on what goes into the music to help set the stage.

The player discovers that the Osprix have fortified this area on the Ulatri Cliffs into a large warcamp stocked with war machines and giant eagles. An intense battle ensues as the player and Zerrick fight their way through the camp until they find a giant eagle. Zerrick had been slowly gaining the trust of this eagle since before the player met him. They board the eagle and fly off to the Temple of Majasa after the battle. The music has a lot of trademarks of the Divine Era: the noble quality of the horns, an expressive orchestra combined with the exotic sounds of the saz and kanun.

But it also has a heavy warlike feeling. This is created by low pitched drums and percussion, and driven by plucked cello and the echo treated dulcimer. There are also several triumphant sections that help keep the spirits up and cheer the player on to victory. 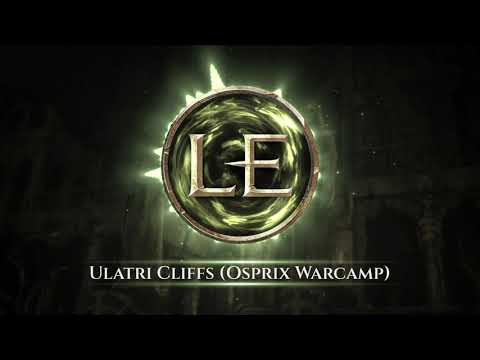 There is great danger as the player climbs on the back of a giant eagle with Zerrick to fly to the roof of the Temple of Majasa. Osprix appear and attack the party in an attempt to throw them off the eagle’s back. The music captures the speed and heightened emotion of the flight with flutes and clarinets playing fast flurries of notes at a brisk tempo.

Suddenly, a bolt shot from a ballista on the ground spears through the eagle causing it to lose altitude and crash. Musically, this is expressed by a large blast in the brass with percussion hits. Then, the tempo and pace of the music slows down after the eagle crashes and lands. As the dust settles, the music calms down and creates suspense with low synth tones and audio warped breath sounds when the player awakens on the roof of the Temple of Majasa. 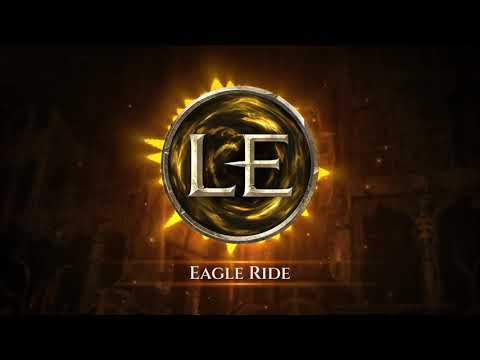 With great tracks like these, we look to continue to help flesh out the world of Eterra and set the tones and emotions of different areas and events. Hopefully you’ve enjoyed the insight here from our music team as we look forward to much more to come. With March just around the corner, make sure to keep an eye on our socials, or join us on our discord at discord.gg/lastepoch as we’ll soon be releasing more information regarding patch 0.8.5.

Wow, you’ve been sitting on this post for a while. Yes forum, I’m sure I want to revive this topic.

Haha, sorry about that! That one’s on me. I used a different method for this post which unfortunately resulted in that response from the forums. I’ll ensure it does not happen again.

Just want to take the opportunity to congratulate all the team.
I find the music in Last Epoch really, really good, and matching the atmosphere.
Well done and thanks.