We have another music showcase for you. This week our talented and experienced composer Erik will talk more about two tracks you can hear during the Shade of Orobyss fight and in the Maj’Elka Waystation location.

This epic piece of music is played during the difficult boss battle with the Shade of Orobyss, which takes place at the Temple of Eterra at the end of time. In order to create a feeling of intensity, I wrote a descending string pattern that is backed up by rhythmic hits performed by percussion and church bells. The choir comes in later to take the music to the next level and elevate the music. It’s fitting for a battle of this magnitude. The music shifts and evolves to keep the listener and player on their toes and excited about the heated battle.

The second piece that we are showcasing is from the end of Chapter 5, titled, The Maj’Elka Waystation. The player stumbles upon this area after a long battle with a mutated humanoid in a large desert zone. You visit this waystation in the Imperial Era to continue your quest to other eras. The music has a more peaceful quality than other music in the area but still creates a feeling of restless exploration and desire to travel through time. The harp is featured first, with a rolling musical pattern that ebbs and flows, like a fountain of water, trying to play with time itself. It’s later joined by low woodwinds that give it a wooden, timeless quality.

I love choir, if used properly.

I have to say I like the Maj’elka Waystation Music the best out of the two (Shade music is OK, not as great as Mike made it out to be); waystation music sounds mysterious, I like that.
Your blurb about it made me think of the music in Donnie Darko; in the music invoking the feel of time travel.

Yeah, I love the Maj’Elka Waystation track so much, it’s really gloomy and mysterious, and still has a sense of wonder and magic.

One of the LE fans made a remix of this track! 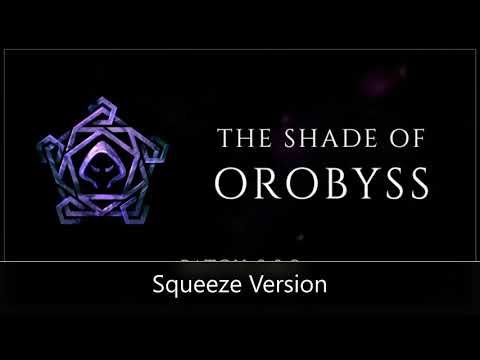 Holy crap, that was awesome!