In the Sands of Majasa Update, 21 new music tracks were added to the game. Let’s take a closer look at how some of the music you had an opportunity to listen to while you were searching for Majasa herself, came to be.

On the way to the Ulatri Cliffs, the player travels through the Crystal Mines that are now controlled by Zerrick. In the mines, the player battles the Scalebane Bandits as well as some of the creatures that live in the cave. The player fights a giant mushroom creature called Crystal Lotus that assails you with a fiery breath attack. The music creates a magical feeling that evokes a mystical underground cavern network. It starts with a percussive bed played by marimba, harp harmonics, and plucked solo cello. This is followed by intense hammered dulcimer lines that build up and create menacing music for the confrontation with Crystal Lotus, try to dodge his dangerous attacks! 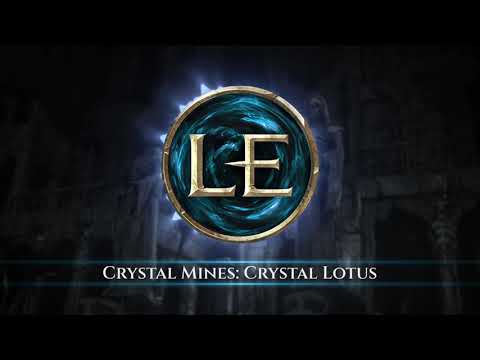 The lower floors of the Temple of Majasa are where the Nagasa keep their treasure and perform the darker tasks that they want to hide from their human followers. This area features large treasure hoards filled with gold and jewels and ritual chambers where they punish rebels and dissidents. There is also a grand mausoleum filled with the tombs of the former Vessel Maidens who had been sacrificed to rejuvenate the goddess Majasa. The music takes on a very dark tone to accompany the brutality of the chambers. It starts with insanity inducing descending low brass swells and low notes on the harp accompanied by bass drum and timpani. The violins play a harsh melody on top of the intense undercurrent. This area leads up to a final confrontation with Majasa that concludes the chapter. 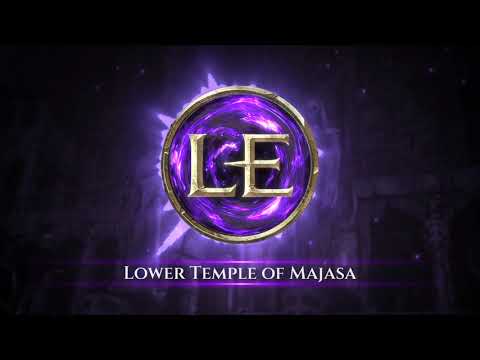 Yet another two awesome songs

. I look forward to hearing them in game!

I do love the music in Soreth’Ka also, it is really awesome!

Exactly what i was gonna reply.

Definitively my “howetown” at MP’s release when going afk or chilling a bit, lovely place with beautiful OST

I think “The Traveler” is the best by far (personal taste ofc). Whoever made this is a musical genius.
Reigning Dead is my 2nd favorite.
Overall most of the tracks in EHGs Youtube playlist are really good.

Good job once again. Perfect music for the Majasa areas