Just watched Rhykker’s tier list for Diablo bosses. And it reminded me how important boss fights are in creating a compelling ARPG experience. For those who haven’t watched it, link below: 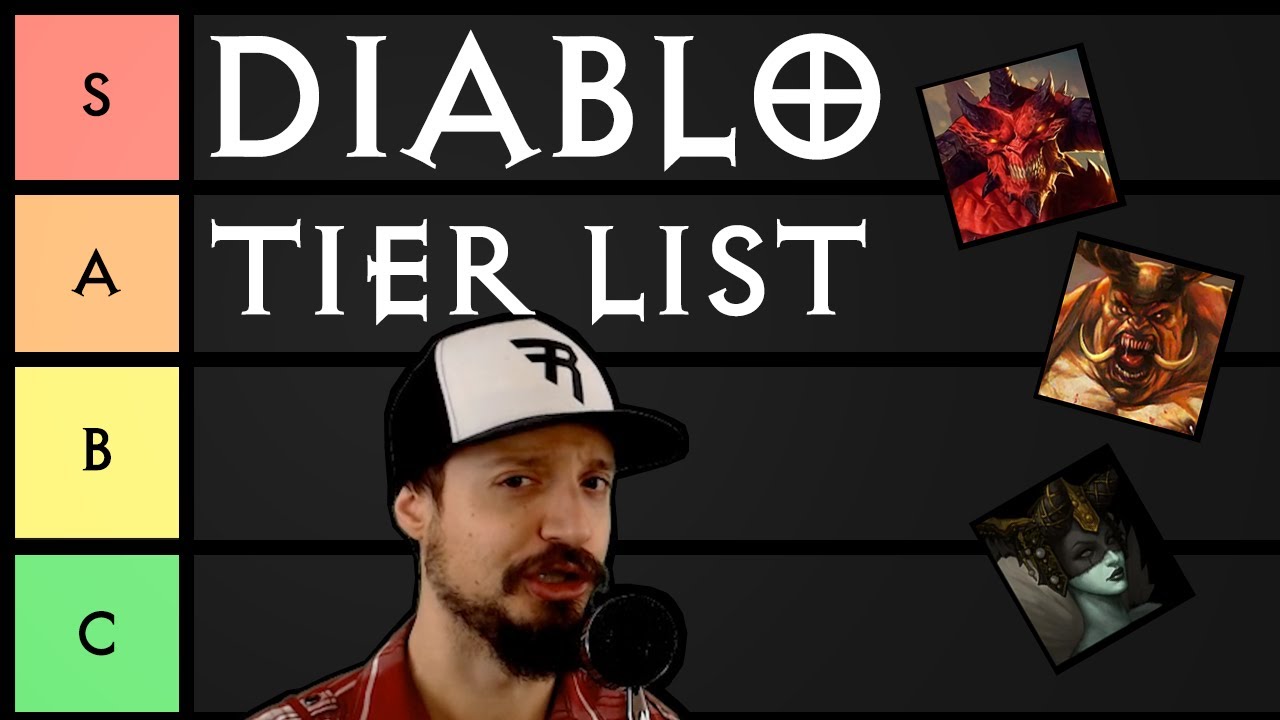 I think D3 was such a disappointment for ARPGs fans because not only did it failed to provide for interesting itemization, its bosses were also largely terrible and poorly set up. Then we have POE, which has probably the best itemization system in any ARPGs and a solid solo gameplay, but which boss fights are largely forgettable and non-sensical from a lore perspective (particularly the bosses in act 6 onwards. Though I have a good impression of dominus and shaper/elder fights and lore setup).

Anyway, all those rambling was just me thinking that given the devs here have emphasised on the importance of lore in LE, I am looking forward to seeing mostly B - S tier bosses in LE. The boss fights in the game currently feel rather forgettable, but I suppose it’s another one of that stuff I’ll chalk it up as “just an early beta thing”.

which has probably the best itemization system in any ARPGs

Crafting orbs on the other hand is probably one of best due to self balancing of it.

and a solid solo gameplay

By solo do you mean solo with trade? Not SSF? Because SSF is far from solid IMO.

But all of those are another topic and I completely agree that boss fights should be memorable. It shouldn’t be “stack as much damage and leech, no need to watch boss skills” kinda thing like most of PoE’s bosses. A hard boss isn’t necessarily good or required. I think important thing with bosses is that you should be able to and willing to watch for skills boss using. LE is there in a way. You can see where they will damage when Effigy of Oblivion throws void balls and move somewhere else. Also the damage boss does is high and skill is easy enough to dodge manually so you are willing to do it.

By solo do you mean solo with trade?

Off topic. But yes. I wanted to emphasise the solo nature of POE because the zoom-zoom meta and the way game systems are designed (betrayal, incursions, etc) seriously doesn’t allow for group play at all.

I watched this video as well.
Loved it

And yeah, it made me

about how memorable boss encounters were.