@LizardIRL Turbo Vengeance Build. Wave 400+ of hitting like a truck made of thick steel using vengeance 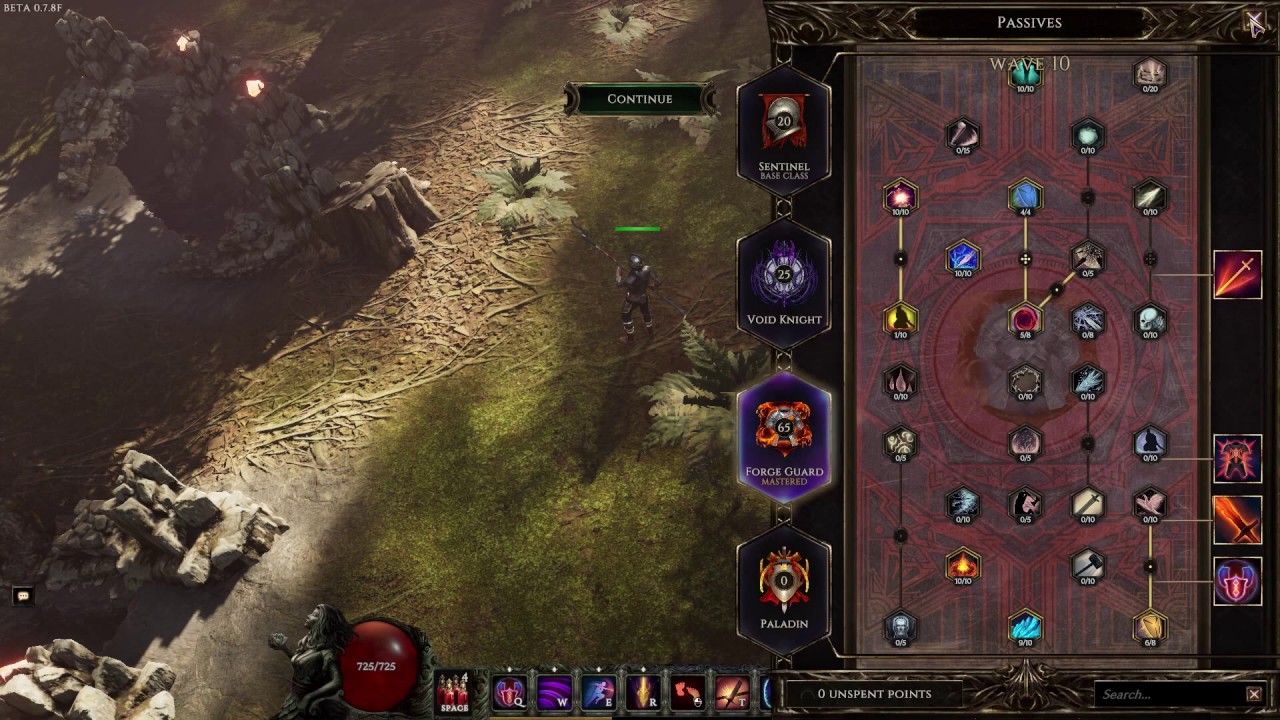 Thanks for the build Lizard and Boardman21!!

Trying all the builds I can. I’ve gotta say this is probably the best one aka my favorite. Feels right. Is mobile. But most importantly it does big single target and group damage without being too squishy. I’m going to try taking ROS out though and try the original with reversal.

Could someone please explain why you use a node like “Void Blades”. The tooltip says “Melee Void Damage: +3 per point” which to me says it will only add to a melee void attack but you are doing Melee Physical attack with Vengeance ?

Not quite. It adds void damage to any melee attack. “Melee” is the type of skill it affects, “void” is the damage type it adds.

Thanks Llama8 … so in essence a Vengeance attack would then do Physical Damage and Void damage with that node added ? It does then pose the question of how do i work out if that node is better than say “Sorrow and Steel” which increases physical and void damage. Basically how do i theorycraft which nodes are better than others ?

Yes, that’s why we need a decent skill/tooltip dps, ideally in-game… You could either manually calculate the damage, or do some testing (bearing in mind that damage in LE is +/- 25%, so you need a reasonable sample to calculate the average).

Im leveling up this build atm, seems super fun to play and strong as well. My question is, would it be wise to choose the attack speed node in vengeance instead of maxing the one +dmg over damaged enemies??
My idea is that more AS gives u more sustain and deals more dmg due to the decent crit chance this build provides (havent done the exact maths though). Also the only source of AS u have, is weapon and gloves so someone would struggle until he gets T5 stats on these especially while leveling. The smite AS saves the day i guess, but its a bit annoying cause of the cd later on.
What u guys think?

The “increased damage taken” nodes would be a separate bucket of damage modifiers so they’d be multiplicative if you only have one source of them.

Hi, I always wanted to try sentinel and this build seems a blast! But I just wanted to check with you if this is still current/not nerfed in this actual version ??
Just to avoid to level a char and see that skills were nerfed (hello my last weeck lich^^)

Thanks a lot for your help!

It has not been nerfed. I can’t say that will hold true when the next patch hits here within a week

thanks a lot for your quick reply, so I’m give it a go, and we will see what’s happen in a weeck, since then I should have level up and maybe farm a bit