Far from optimized at this point as I’m only lvl 71 and wearing fairly crappy gear (RNGesus apparently hates this character and regularly breaks my crafting attempts at 80% success rate…), but I’m really having fun with this build so far.

The build really started to shine once I got Omnividence. It worked well before that, but it was a bit clunky since I didn’t have enough mana regen to keep up with Sigil, Anomaly, and DO, so I was having to use Vengeance on a regular basis to get mana back. Once I got the staff, mana troubles went away and I ended up replacing Vengeance with Smite since it was now 0 cost.

Devouring Orb does decent damage to bosses (particularly in melee range when both the Abyssal Orbs and Devouring orbs hit and they take extra damage from Time Bubble). Hits particularly hard against anything with trash mobs around as all of the orbs keep proccing Void Rifts for each enemy that dies.

Smite does great damage on bosses and replenishes HP/mana with Time and Faith (Sentinal passive) since it’s 0 cost with the staff, and gives you additional cast speed.

Anomaly with Time Bubble for extra cast speed, crit chance, cooldown recovery, and when enemies are within melee range they take extra void damage and get slowed.

Update:
Level 83, a bit better gear, and tweaked the skills and passives some (completely forgot about the chance to double cast Smite and huge damage bonus nodes when I switched it to a manually cast skill in my original post for instance…)

Echos in Reign of Dragons:
https://youtu.be/P6yBIrongfE 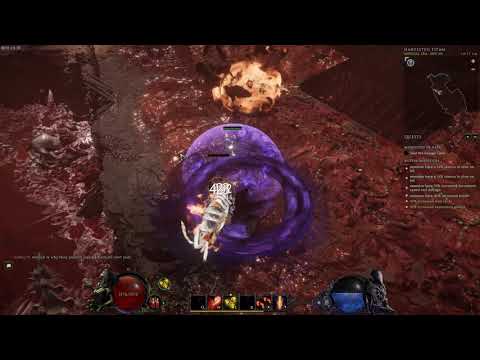 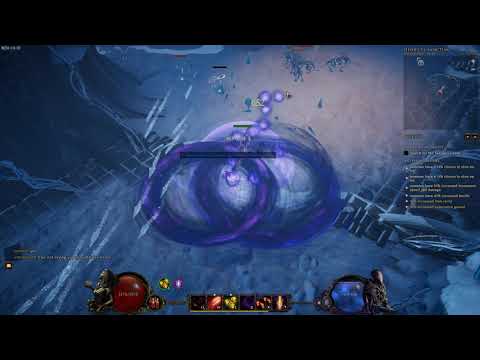 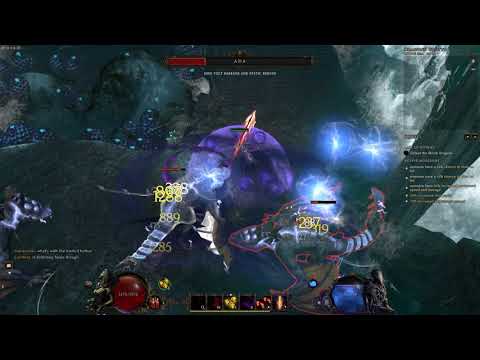 Reign of Dragons Quest 3 - The Rotting Hoard, Emperor of Corpses 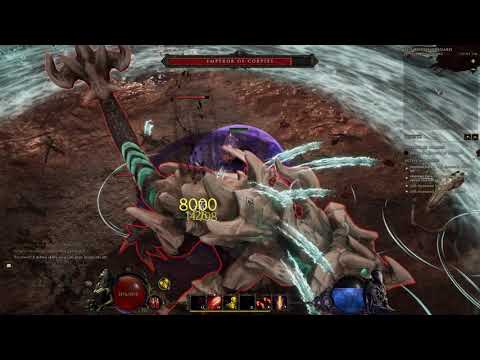 hi, do you have any loot filter for this? i’m trying to do something similar, but i’m new in game and still can’t get how to make good loot filters

Mine’s a really basic filter at the moment… highlight specific base gear types I’m looking for in blue, highlight void damage and skill level affixes in yellow, show all uniques, sets, exhaulted, and legendary (don’t think these have been implemented yet)