Another week, another Last Epoch Weekly! It’s hard to believe it’s already August-- the Alpha is already looking great, but we still have lots more to do and show you.

Here’s what we’ve been up to this week:

Michael has been doing a rebalancing pass for the enemies he implemented earlier as well as many skills and items to fit the new pace of the game. He is also implementing more enemies and doing some work with graphics options.

Mitchell has been working on adding support for affixes that affect only one aspect of a particular skill.

Mike has been continuing to work on the launcher-- it now works on Windows, and testing is being done for Linux.

Luke has been making graphical additions and optimizations.

There have also been many changes made to the website, and many more will be coming soon to increase functionality, performance, and appearance. Sarno and Judd have been working on this, as well as Ahmed, a back-end web developer that we’ve brought on recently. Check out the details on these changes here! 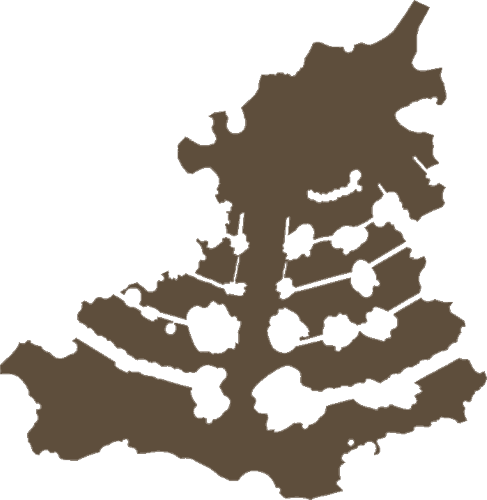 Rik has created and implemented minimaps for half of the levels in Chapter 1. He also applied a new shader that will cause objects in front of the camera to fade and prevent movement from being blocked.

Kyle has been working on implementing NPCs with dialog into some of the new levels.

Rob has finished early versions of three tracks for Chapter 1, and is working with our sound team on creating new sounds for enemies and other things in game.

Sergey has been creating assets for the new launcher and a few other tasks.

Txus has been finishing the retopology for the void cultist and working on a new model that isn’t an enemy. 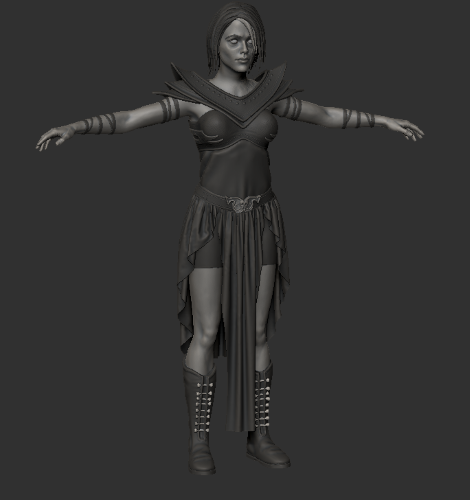 Dmitry has been working on the fine details for the Acolyte and her armor and is getting ready for retopology. 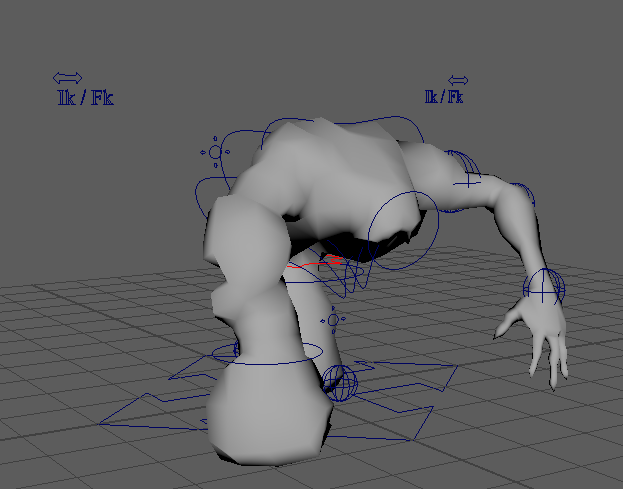 Derek has been tweaking animations he made previously, and also creating a rig for the new Hammerfist enemy.

Sam has been working on concepts for a death animation/effect for various void enemies.

That’s all for now! Lots of exciting things to come before Alpha is released, so stay tuned!

Great work! The acolyte looks really good, looking forward to curse and plague all my enemies

The zone doesn’t, but man - that minimap makes me think of Helm’s Deep for some reason.

Helm’s Deep is what I had in mind too (throw a little something something cough easter egg??? cough)
But man the thing I am most excited about is probably the launcher

Nice! You guys are smashing it with the launcher!

Having come late to the party, have to say the Launcher will be a godsend.

From the few hours I have played thus far, looks really interesting and only sad I missed the Kickstarter.

Wow, Good progress can’t wait to get my hands on some Alpha game play and help more with Alpha support packs.

So Looking forward to playing the Alpha! Keep up the great work guys!