Is ravaging stance bugged? Tooltip damage is way off and doesn't seem to drain HP

The tooltip shows 2.9k dps but seems to only do 20 to 40 or so damage per tick on enemies and the training dummy. My warpath has similar tooltip DPS and does 300-500 damage per hit on non-crits.

Clearly I’m not max level, but is enemy resistance the reason for this or is it just oddly low? Or am I being blind and not realizing something else is going on?

Enemies don’t have resists but the tooltip for that is clearly wonky. I doubt they’ll be fixing it though since it doesn’t have a skill tree and may well be removed from the game.

may well be removed from the game.

Was thinking the same, hopefully Juggernaut Stance is not removed as thats quite useful on some setups

That’s a real shame, since it’s the primary reason I chose to make a void knight… I do hope it gets fixed soon!

They’re likely going to replaced with new skills. Which is cool.

I hope not, i kinda like what the base skills do, and how they can fit multple builds for what you need.

Wish they would rather build upon rather then, remove…

Honestly, new to this game and love Void Knight and the game so far.

PoE/D3 Player who got tired of both. PoE Ultimatum league particularly made me unimpressed and lose interest in PoE for now, though I may try to continue it.

The way I see the stances, they are a nice mechanic with tons of potential. I was going to use Ephemeral stance myself, but found a better set up that is a bit more hands on and far more effective. I was hoping Ravaging stance would be a thing; having a void knight with an aura that just erases trash and deals viable damage to the boss would be amazing, and I hope they provide nodes to spec it so we can remove the health degen and/or spike the damage.

Why are people saying these 3 skills are due to be removed?

Hey, Welcome to the forums…

Why are people saying these 3 skills are due to be removed?

Well the developers seem to have said that they are not working on them… If I recall correctly there were also hints of the stances being considered for total removal but I cannot find a reference to confirm.

Q: When are you planning to release passive trees for Sentinel stances?

Gave it a short try. 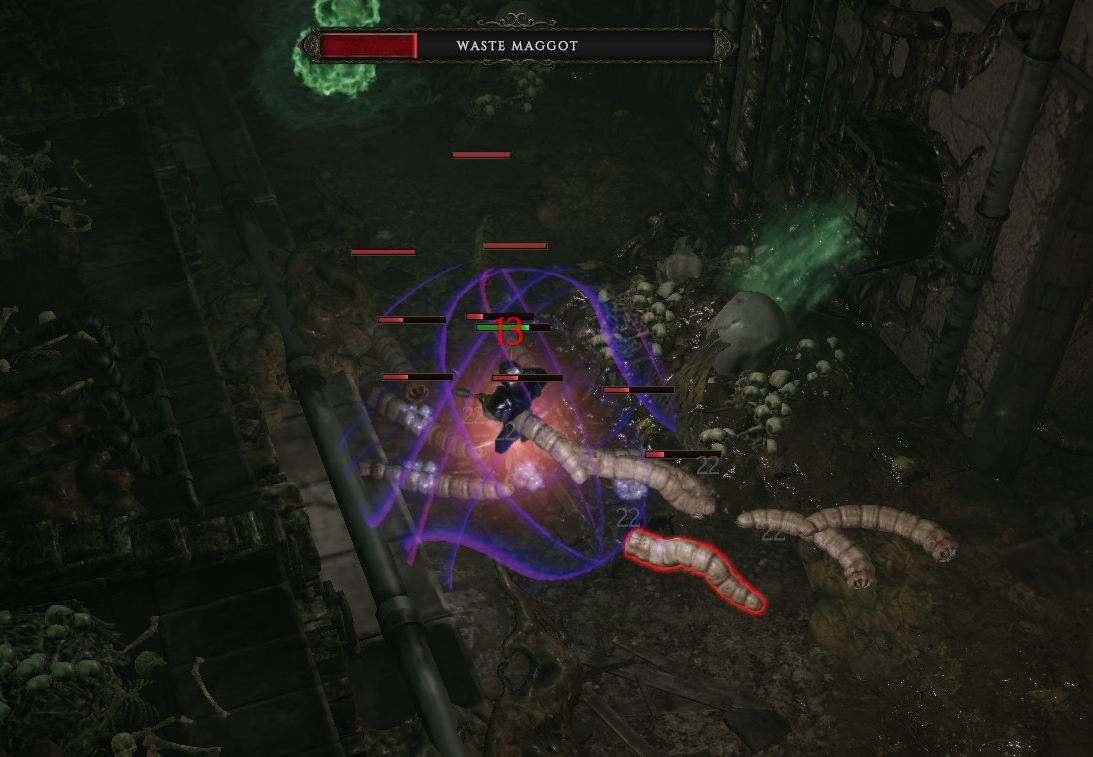 Skill 100% is bugged. Either the damage or the tooltip, maybe both.
Tooltip DPS shows for me 1.7k the same as Warpath.

First i thought, maybe the wording it literal and means you have to actually be near enemies and not the neutral target dummy.

But nope.
Damage on enemies is around 21/22 - 41/42 in level 42 zones and 38-78 in level 5 zones (needs 2 ticks to kill lvl 5 mobs lel).
It is not a visual bug as enemies literally take ages to kill, while Warpath on the same enemies needs one swing. So no it is not the monster resists or missing skill tree, the base skill itself is broken.

Skill 100% is bugged. Either the damage or the tooltip, maybe both.

The devs have previously stated that the tooltip is wrong & that they’re going to be re placed with new skills (IMO in 0.8.3 as they said in the last stream that there would be a few new Sentinel skills).

Interesting.
Any link or timestamp of the devs feedback?

Not off the top of my head, I think @AndrewTilley has been slacking & hasn’t posted transcripts of the recent few streams.

Yeah, if it didn’t take me so long to write those transcripts I’d probably still be doing them.

You need minions to do it for you.