Probably after using a rune of cleansing first and then crafting it. Just happened: 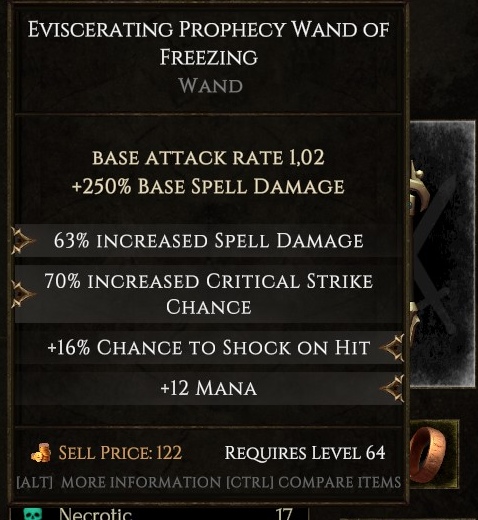 During crafting, all mods were shown blue, only the one I just added/upgraded showed yellow. So the yellow mod switched back and forth during crafting.

**edit: Also the item name still reflects the original mods and not the ones I added. Maybe it has something to do with that?

**edit 2: After relogging, the name of the item changed to reflect the new mods, but still is white.

I thought this is normal… my blue items don’t change to yellow either when I add more Tiers/Mods.

But when I craft a white item which dropped without mods then it definitely changes color.