I’ll try to keep it as short as possible

I often managed to have the activation effect only for 0.5s if I respecced the skill. Relogging fixed it.

On activation leaves a high pitched but low volume ringing sound on the location of where the skill was activated, very annoying.

Bugs the game out
Will cause an extreme sound glitch, overlapping the effects 10x
When used multiple times will crash the game
Despecializing does not remove these effects 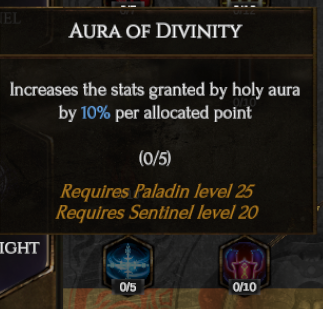 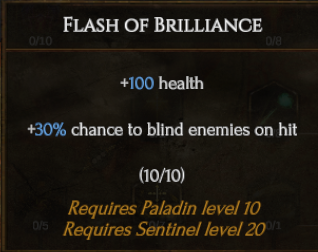 Does not give you blind chance

Doesn’t have an animation often if you get stunned / use it immediately when off cooldown.

These give stats only for the first point, not for all 5 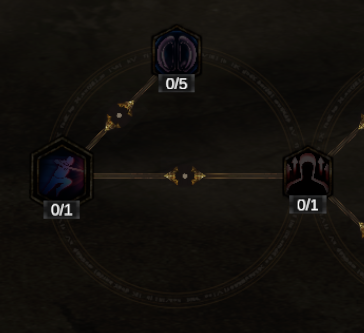 Do not work at all 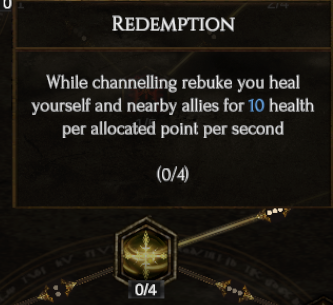 Does not work at all

Bugs the monsters out, making them unable to move, start pathing correctly again - easy to abuse in the Arena. Might be because of Temporal Blight.

Items with 100% chance of success can fracture. Might be a display bug as I do mostly craft blue items. 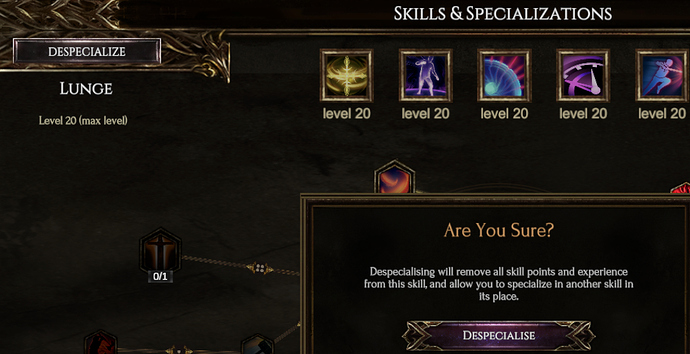