Managing to get pretty good numbers from the Poison stacks at Level 75. Here we are punching the dummy for 6 digit DOT. 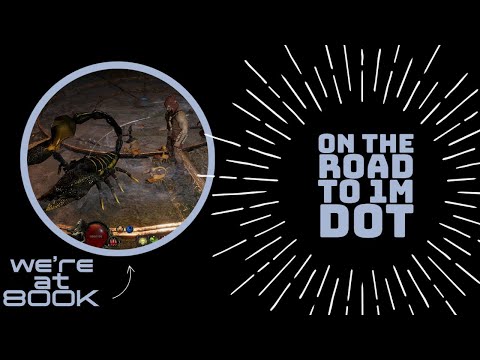 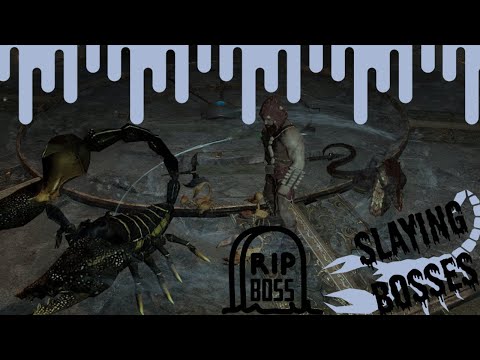 Build planner? 'Cause not everyone can watch videos.

Sure no problem let me get this done

I managed to get to 160k+ at level 60 something with a sabertooth+scorpion bleed/poison build.

Did I say 120K I meant 300K, forgot to activate eterras blessing 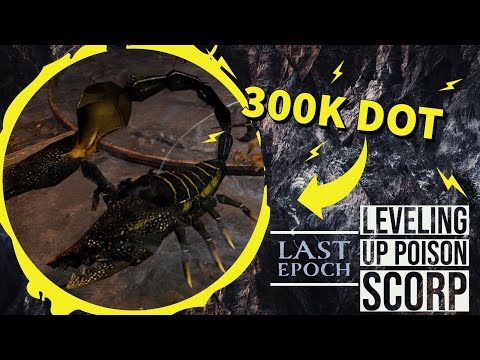 What stats are you aiming for in order to scale the scorpion poison damage ?

Does - Poison damage / Damage Over Time for Minions / Minion damage - works to scale the scorpion’s damage ?
Even without gear, i’m curious to see your passives and skills tree.

Yes, the Idols you want are Increased damage over time for minions/increased aspect of the viper effect i believe, you can get increased DOT for minions on polearms, then aim for increased minion damage, right now i have a T6 Minion helth regen belt on and T6 minion damage on my gloves, we have minion damage on the minion necklace and minion damage on our rings although the gear is less then optimized with the rings. I dont know if the baby scorpions would scale up the poison damage as they are also able to create stacks of poison but I cant get them to attack the dummy. They help with mobs really well though so I use them
Side note, I also have alot of minion health on my gear on this is by far the tankiest minion I have used, it is able to stand full shots from siege guards and take bassicly no damage.
Side Side note, the defense seems a little weak on the build but ettaras blessing causes the scorpion to taunt allowing you to usually avoid enemies even attacking you. So its more defensive then it may seem, and the scorpion can tank pretty much anything right now.

Thanks for you replies.
I’m new to last epoch and interested to try this scorpion build.
I must play with the planner !!

Should be looking better tomorrow, I will post a build Guide, thank you for you kind words and interest in the build, you can also see me stream this build, I wont self promote myself on here as I steam under a different name, but you can always look for the scorpion guy

We have almost hit a million DOT ticker damage for our solo scorpion, yay!!