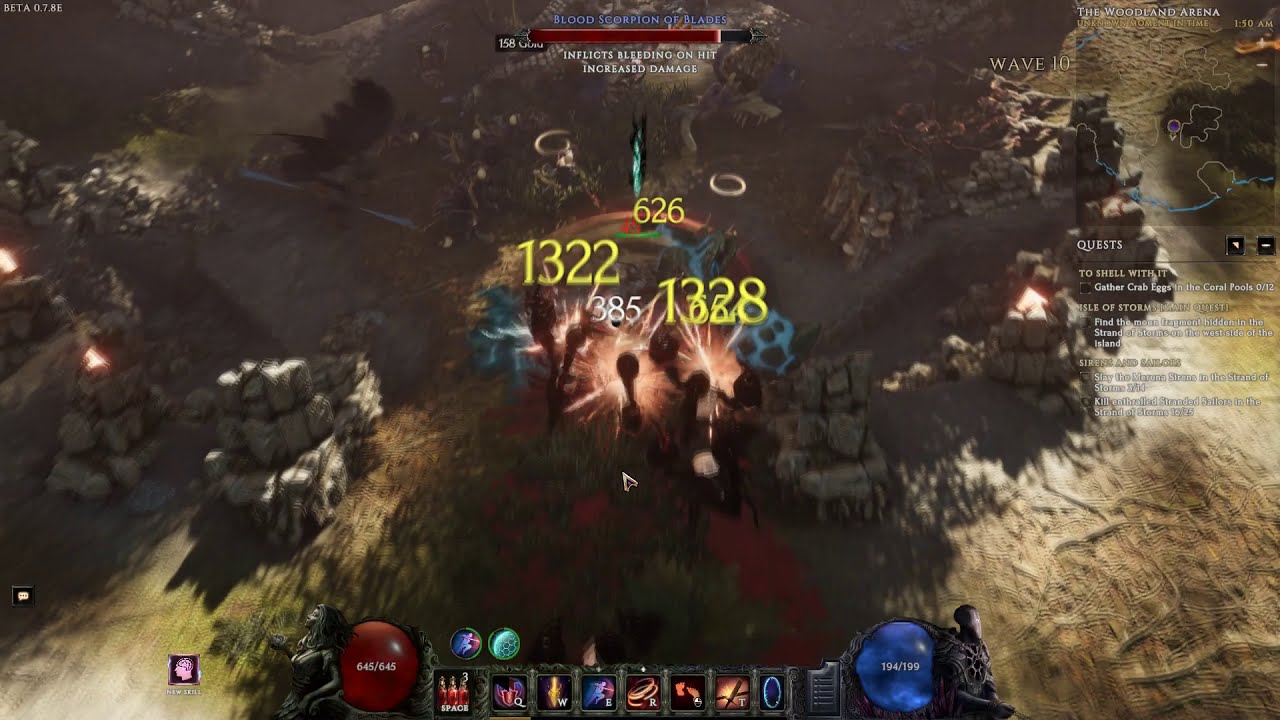 Nice build! Just a question though. So for smite, I see that the skill node is overriding the initial fire dmg to become lightning. Then the passive skill tree has the option to change it to void. So which will eventually override which? As in would smite ultimately become lighting scaled or void scaled?

Asking because I’m curious because if i were to run a lightning smite, skilling that void conversion passive (should it override), would undo all those lighting dmg multipliers wouldn’t it? Thanks and cheers!

I think lightning won out. either that or it was void but would still hit targets with lightning it was weird if i recall.