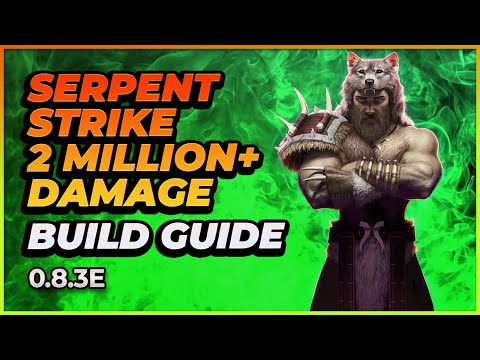 I think Swarmblade is going to be in the second half of druid tree, so it won’t be possible to get beastmaster stuff like aspect of viper, shark stack, summon scorpion, etc. with swarmblade.

Correct, Swarmblade is going to be a Druid specific skill.

Yes you will lose out on a few things; but being able to dw means more attack speed which can help.make up for some of the poison loss. You will also be able.to switch forms so you should be able to use wherever to proc warcry and then move into swarmblade.

Either way will have to wait for 8.4 to truely see what’s possible